In 1867 the colonies of Nova Scotia and New Brunswick joined the Province of Canada to form the Dominion of Canada. The floral emblem stamps for these Atlantic provinces were issued on February 3, 1965. 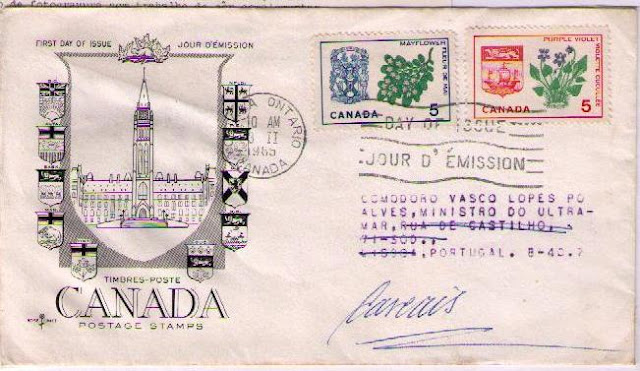 Canada Post Office used a Rosecraft envelope to announce the release of the Nova Scotia and New Brunswick floral emblem stamps. This first day cover was mailed to Portugal. 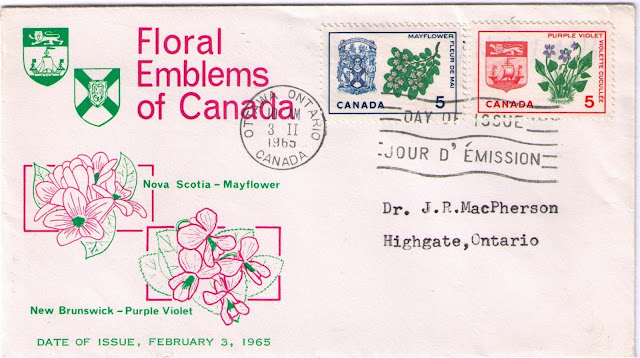 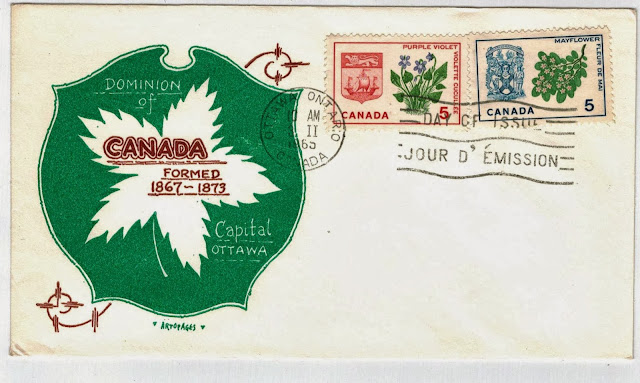 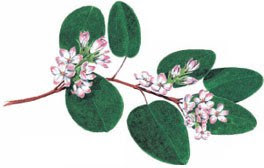 The mayflower, also known as trailing arbutus, blooms in the forest glades of early spring, often amid the last remaining snows of winter. The pink flowers are delicately scented and grow on stems from 15 to 30 centimetres long. The mayflower derives its name from the Massachusetts pilgrims who saw it as the first flower of spring and named it after the ship that brought them to Plymouth Rock. 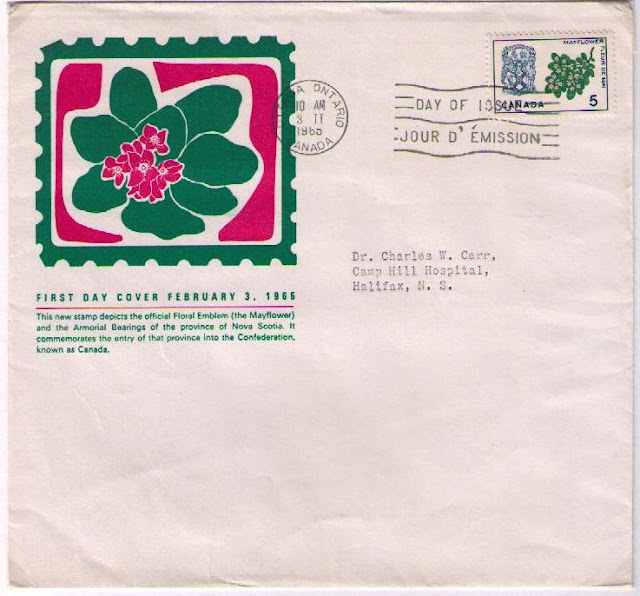 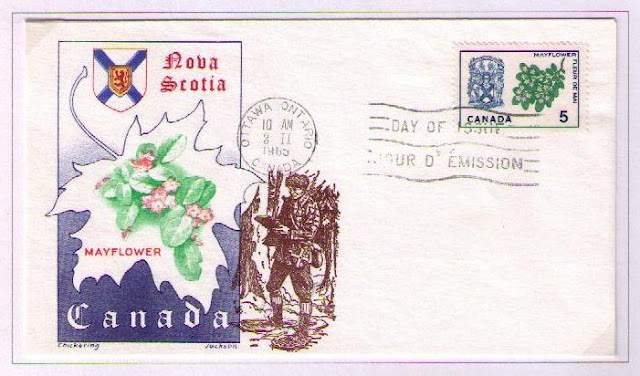 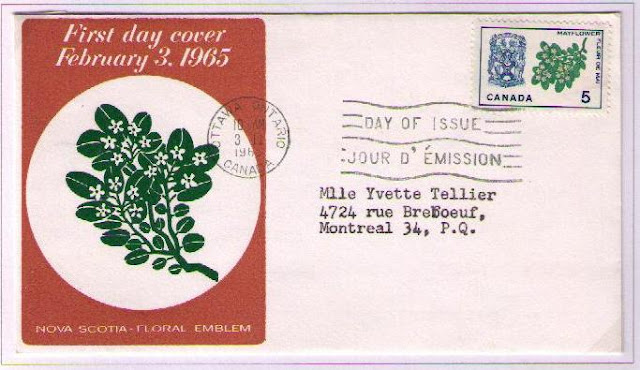 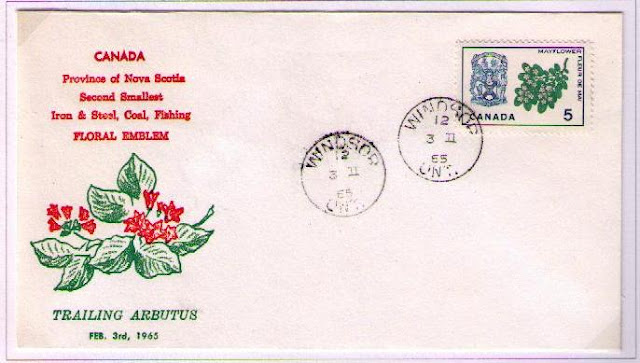 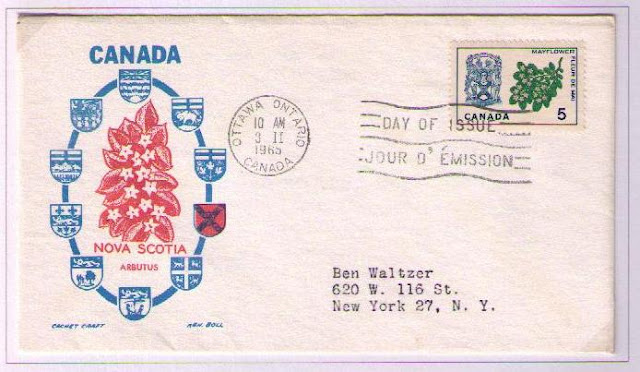 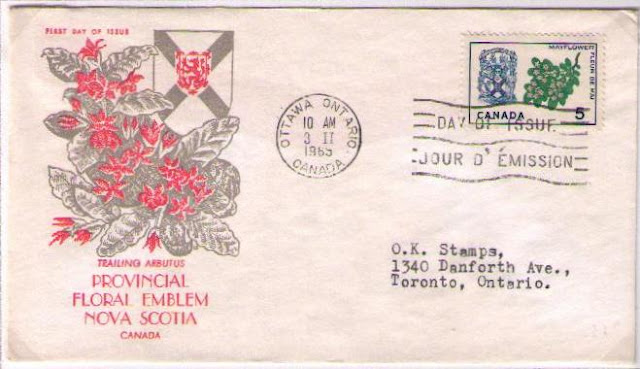 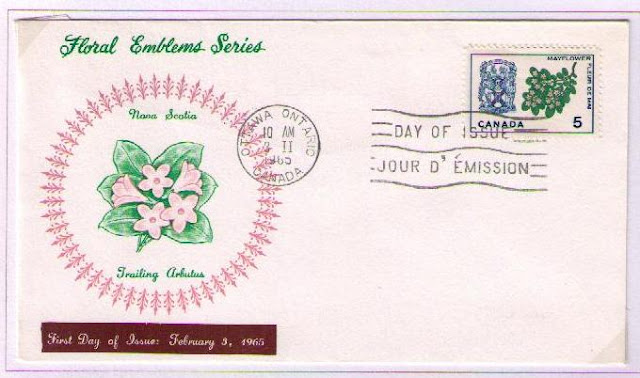 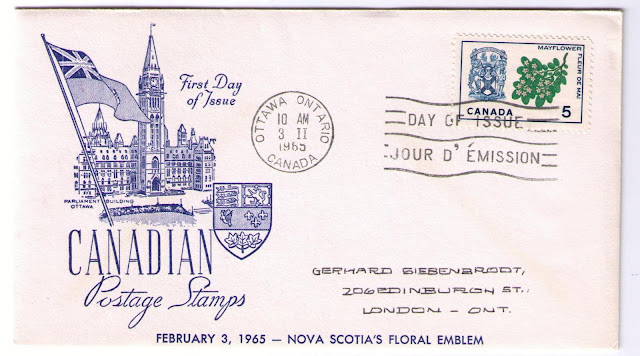 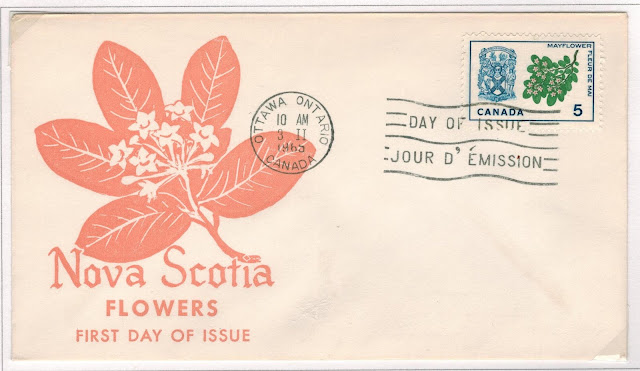 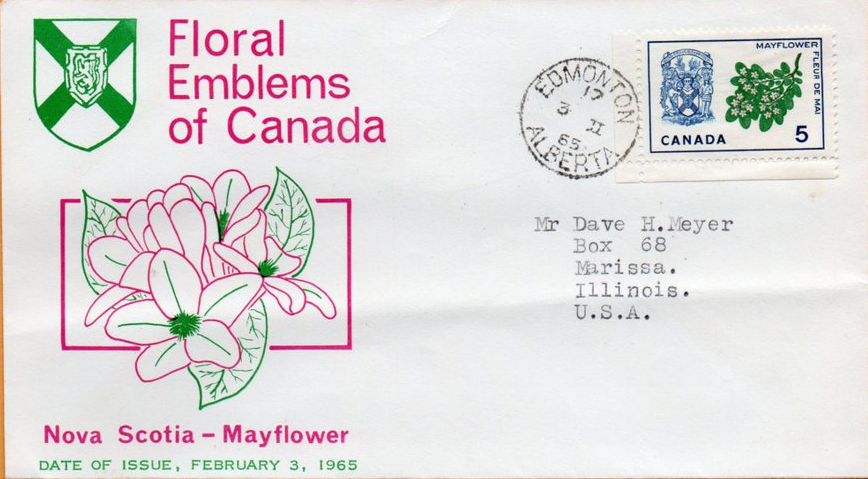 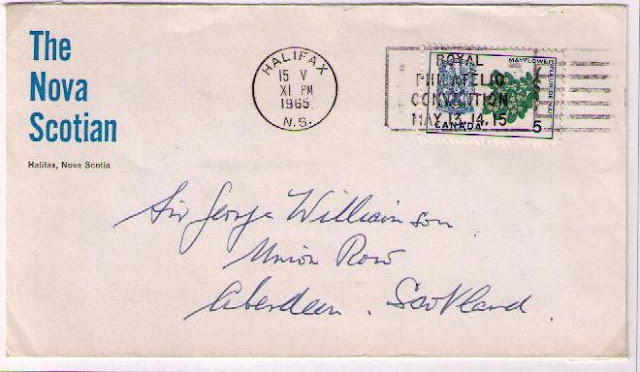 Halifax to Aberdeen, Scotland, May 15, 1965
5 cents preferred surface letter rate to the UK 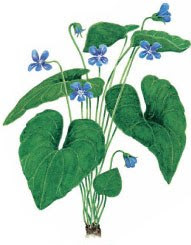 The flower, a relative of the pansy, can be purple or dark blue and is also known as the marsh blue violet. Its stems are from 8 to 15 centimetres long. The purple violet is found throughout Eastern Canada, particularly in wet meadows and woodlands. It grows especially well in New Brunswick and is seen in fields, lawns and gardens in the early summer. 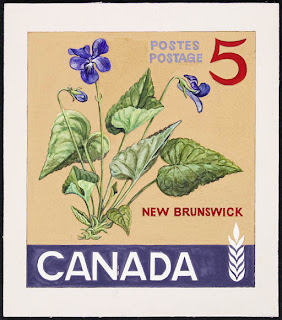 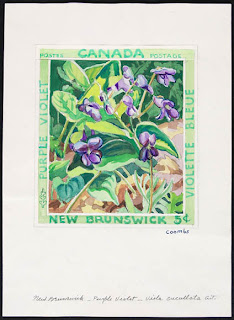 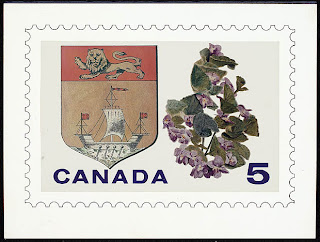 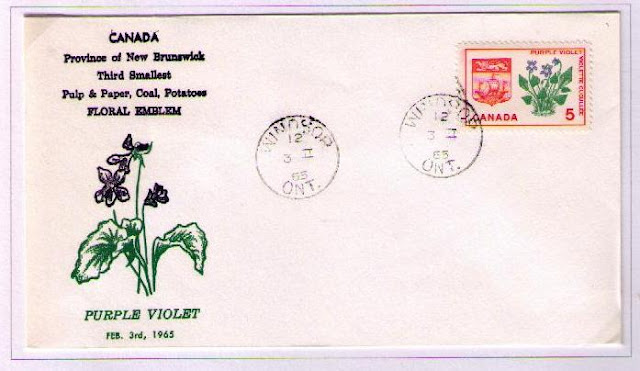 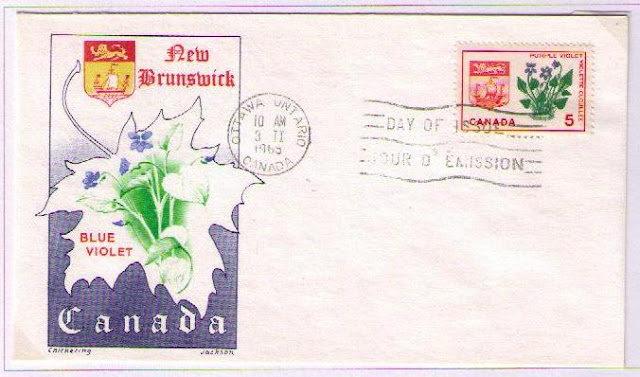 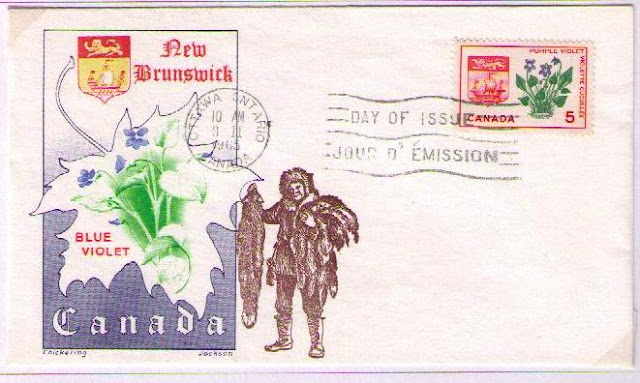 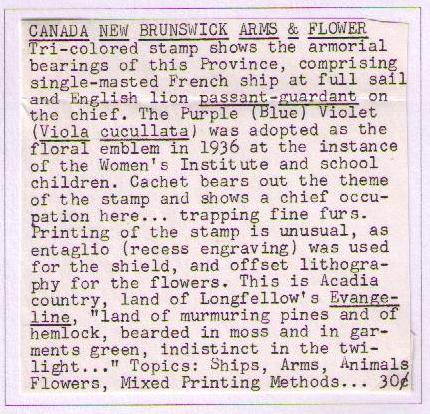 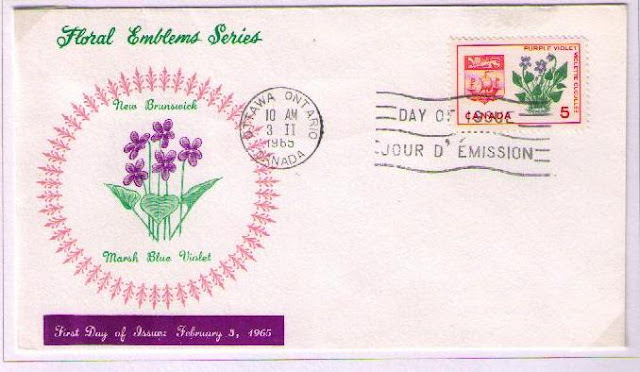 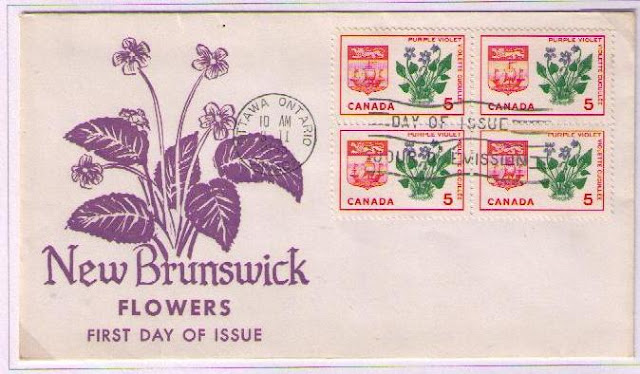 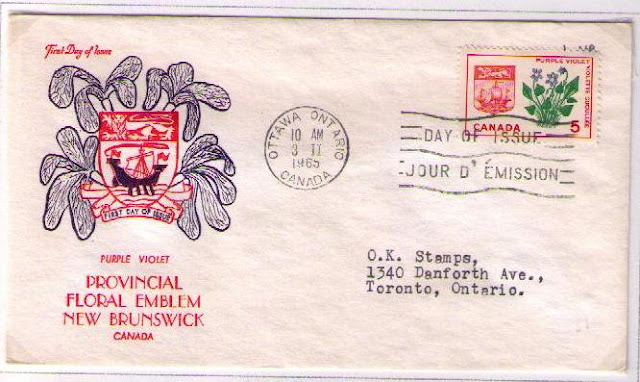 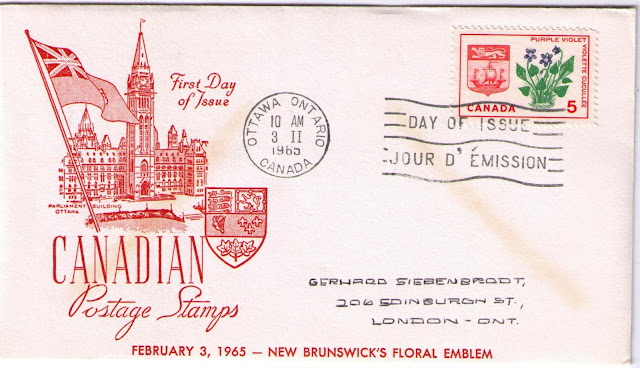 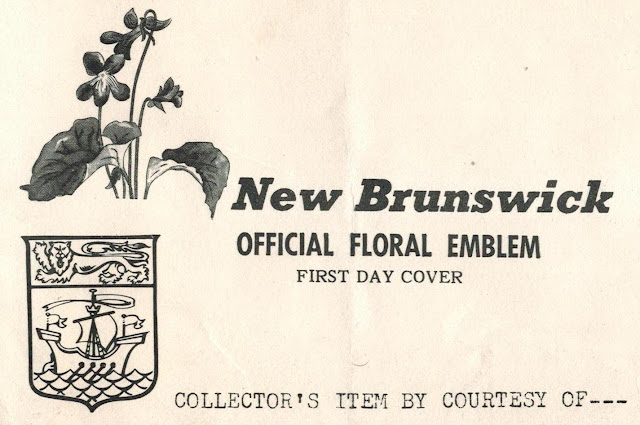 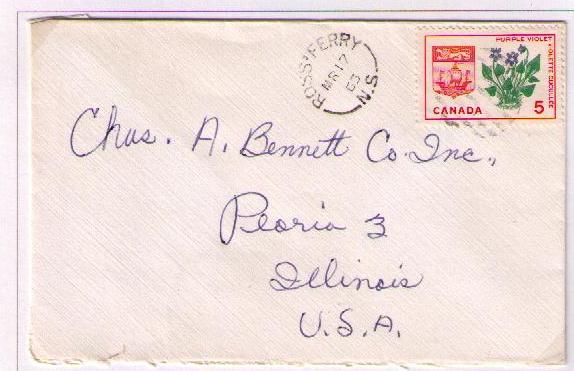 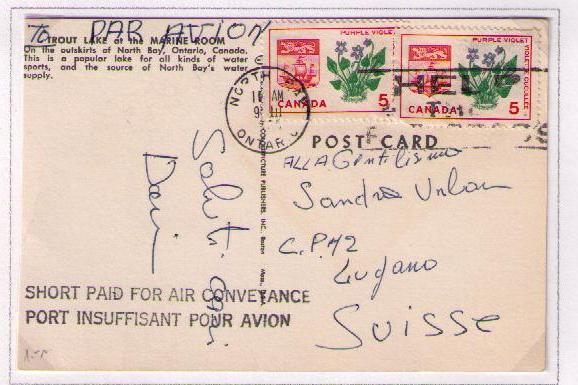 Posted by philcovex at 5:25 AM