In 1949, 6,000 Russians were granted temporary refuge on the Philippine Island of Tubabao. This post explains why the Russians fled to the Philippines and shows a cover mailed from Canada to a Ukrainian representative in the Philippine evacuation centre.

After the Russian Civil War of 1922-24, soldiers of the anti-Bolshevik "White" Army and their families fled Russia. Several thousand Russians settled in China, many of whom became residents of Shanghai. The Russians remained in China until the late 1940s but were forced to evacuate during the Chinese Civil War as the Chinese Red Army was securing victory over Nationalist forces in mainland China. 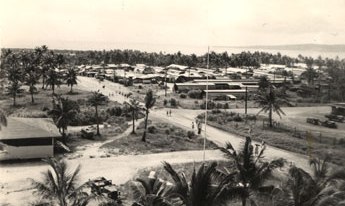 The Russian refugees were then offered permanent settlement in other countries, such as the United States, Canada, Australia, as well as South American nations. 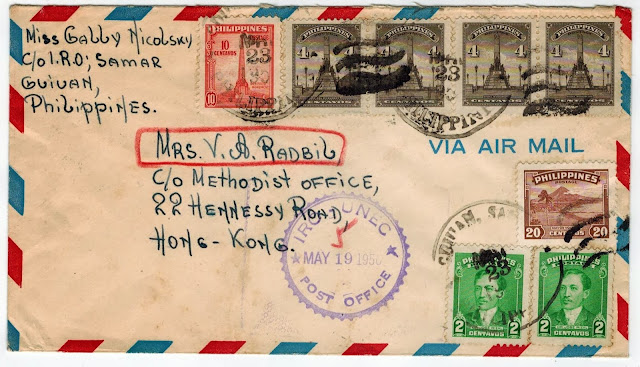 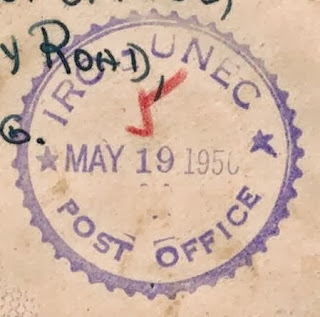 The cover below was sent by the Ukrainian Service, Winnipeg, to the Ukrainian National Group Representative at the Tubabao Evacuation Center on January 30, 1950. 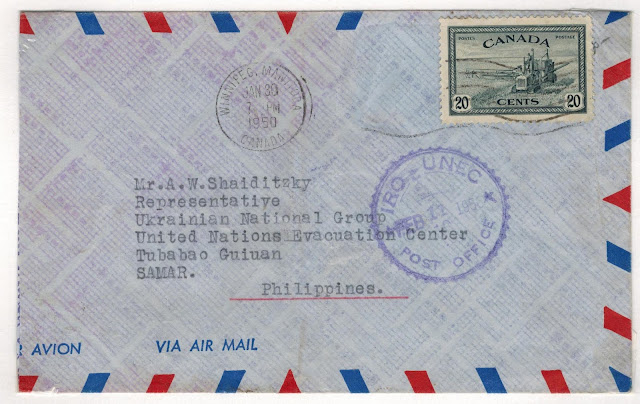 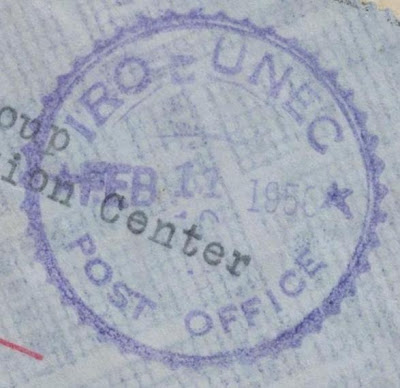 Posted by philcovex at 7:19 PM