The stamps were issued in two formats : booklet pane and souvenir sheet: 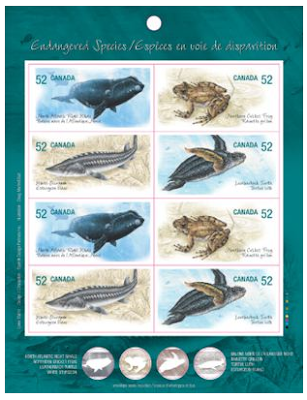 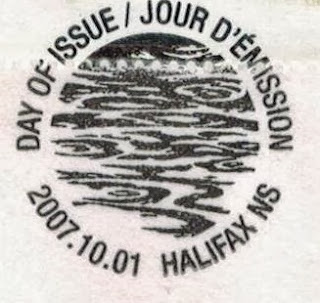 In this post I present first day covers prepared for this issue. Scientists who were involved in projects relating to the endangered species in 2007 are featured on some of the FDCs and kindly autographed them for me.

The following description of the white sturgeon is found on the the Upper Columbia White Sturgeon Recovery Initiative web site:


White sturgeon are North America’s largest and longest-lived freshwater fish, reaching a maximum size of six metres (19 feet) and 800 kilograms (1,800 pounds), the white sturgeon can live for more than a century. Ancient sturgeon-like fish have existed on the planet for 175 million years...The causes of the white sturgeon’s decline are not fully understood; however, in the last 125 years, human development, construction of hydro electric dams, water quality changes from contaminants, changes in flow patterns, as well as the introduction of exotic species and harvesting may have led to the sturgeon’s decline.

In August 2006, the federal Canadian government officially listed the upper Columbia white sturgeon population as Endangered under the Species At Risk Act (SARA). This transboundary population, will also resides in Lake Roosevelt Reach, Washington State faces a similar situation of low numbers. Declining survivals have resulted in all recreational fishing for this specific fish population being suspended in both Canada and the US.


The Upper Columbia White Sturgeon Recovery Initiative is a coalition of government, aboriginal, industry and environmental groups working together to research and monitor the white sturgeon. 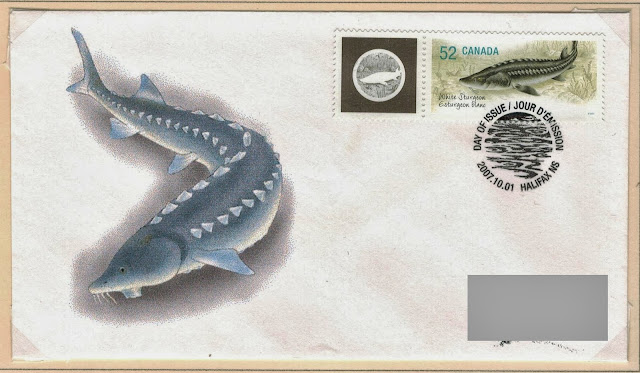 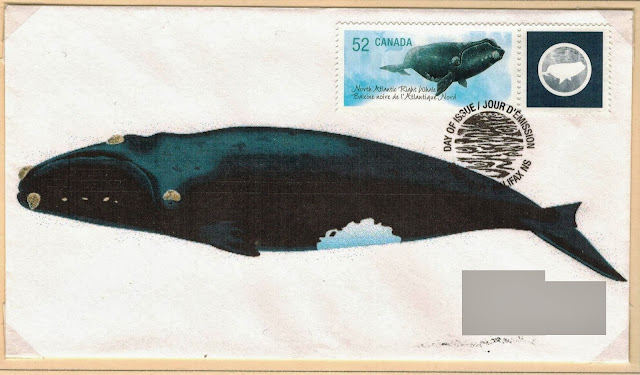 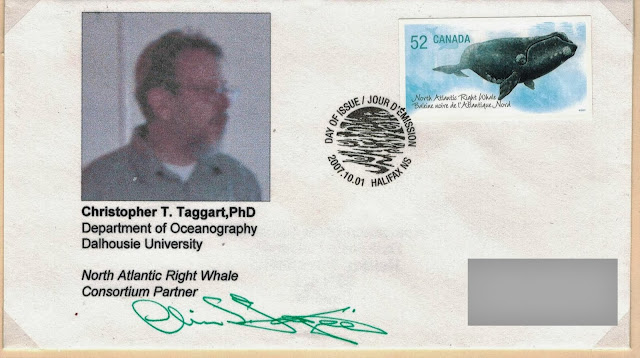 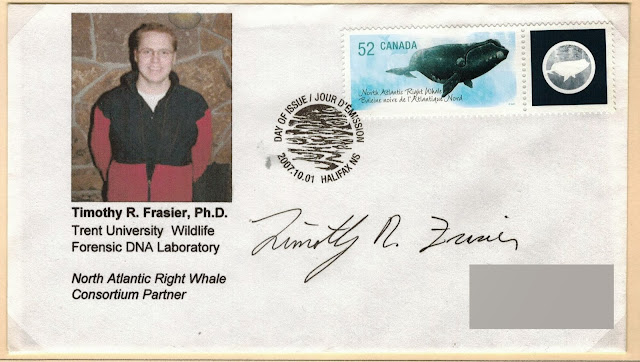 The Northern cricket frog, a small aquatic tree frog found throughout the central US, is declining across much of its northern range. Historically found in extreme southwestern Ontario (Point Pelee and Pelee Island), it is now likely extinct from Canada. 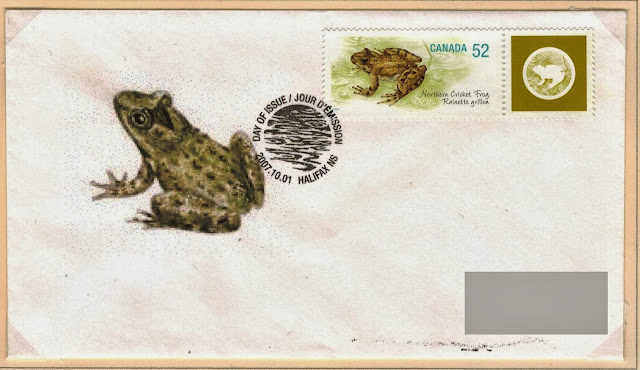 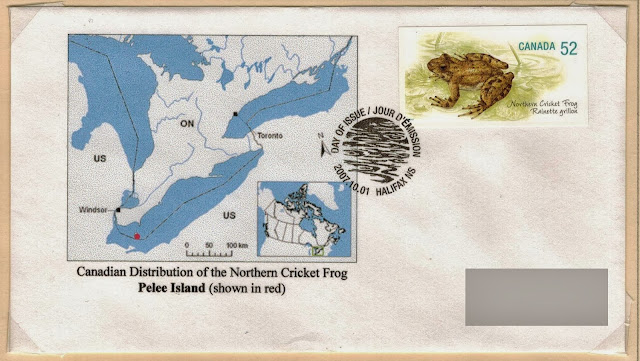 The Northern Cricket Frog is limited to Pelee Island and was last reported in 1987. 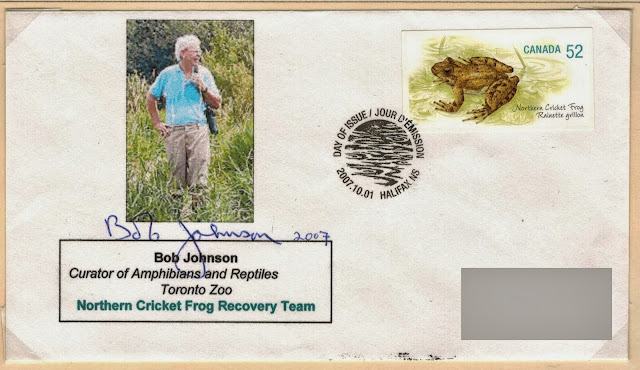 The leatherback turtle  can grow to measure more than 2 m and weigh over 900 kg. The Atlantic leatherback  turtles whose nesting sites are in the Caribbean and South America migrate thousands of miles to feed on jellyfish in Canadian waters.  Leatherbacks are assessed as “critically endangered” on the World Conservation Union’s “Red List of Threatened Species.” 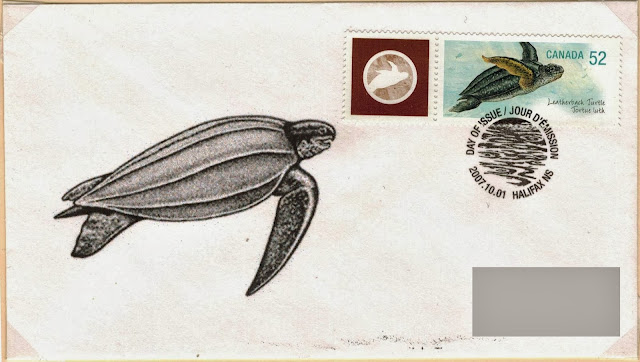 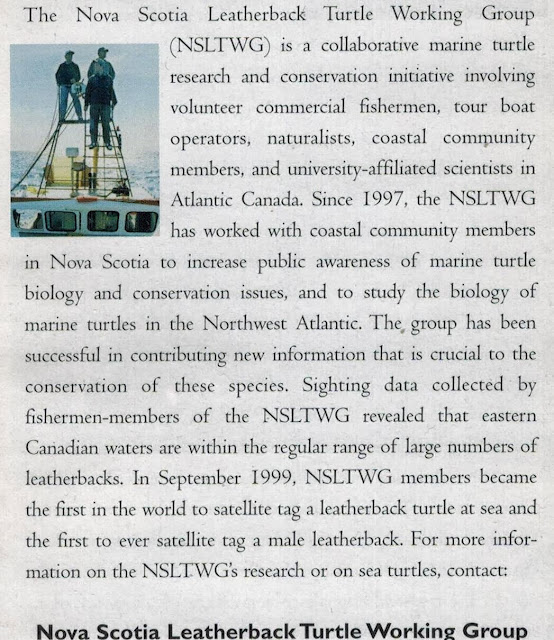 Dr. Ransom Myers  (1952 - 2007) was a world renowned fisheries scientist and advocate for marine conservation who taught and conducted research at Dalhousie including the distribution, movement, and population dynamics of leatherback turtles as part of the Nova Scotia Leatherback Turtle Working Group.Dr. Ransom died in March 2007. 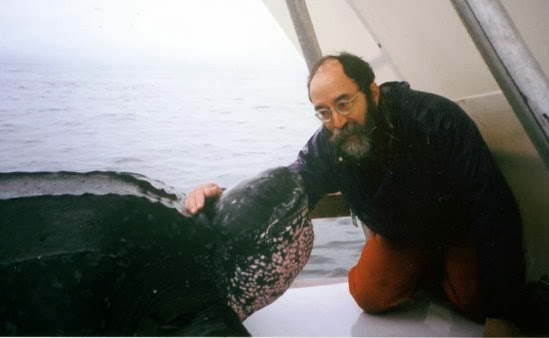 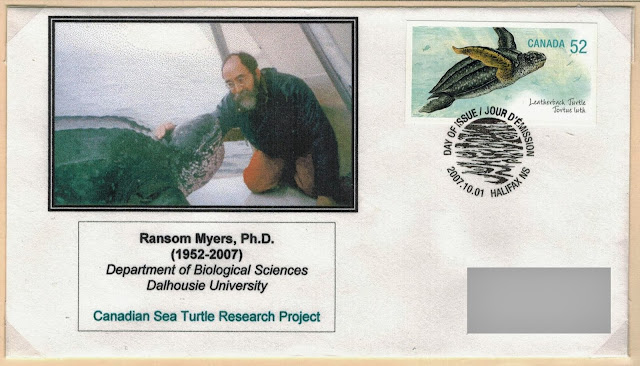 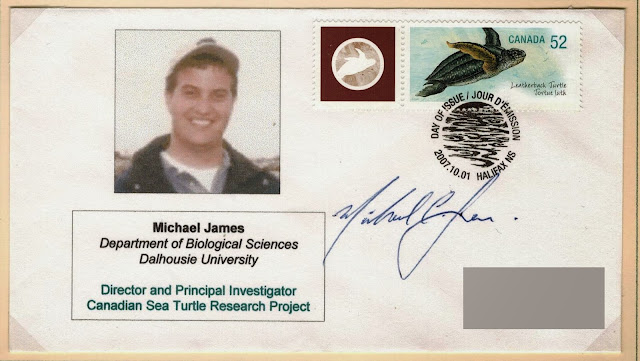 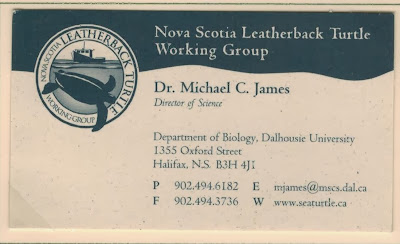 Posted by philcovex at 7:35 AM