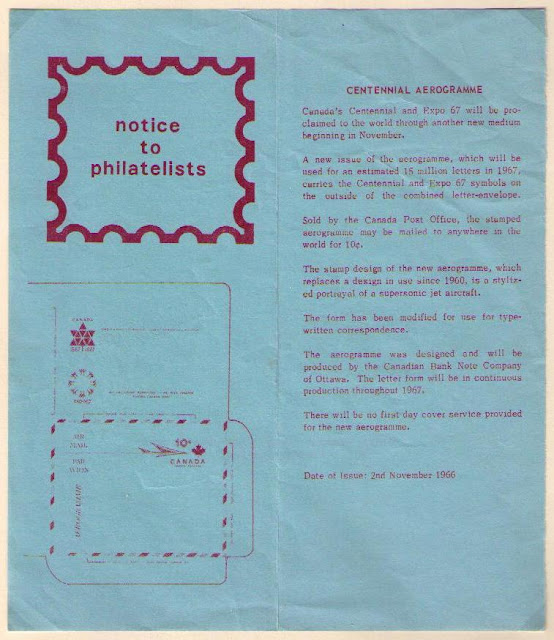 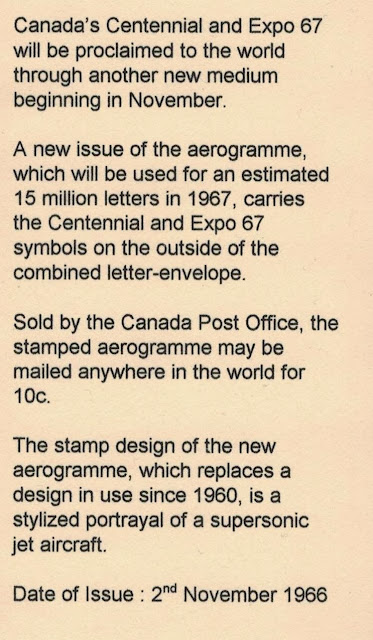 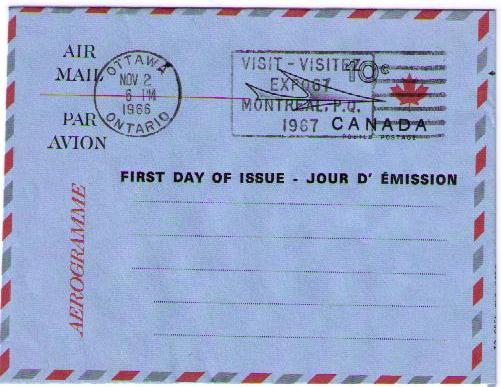 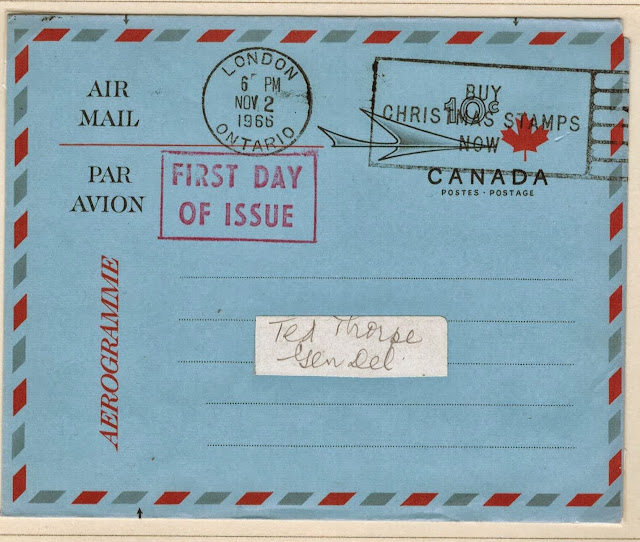 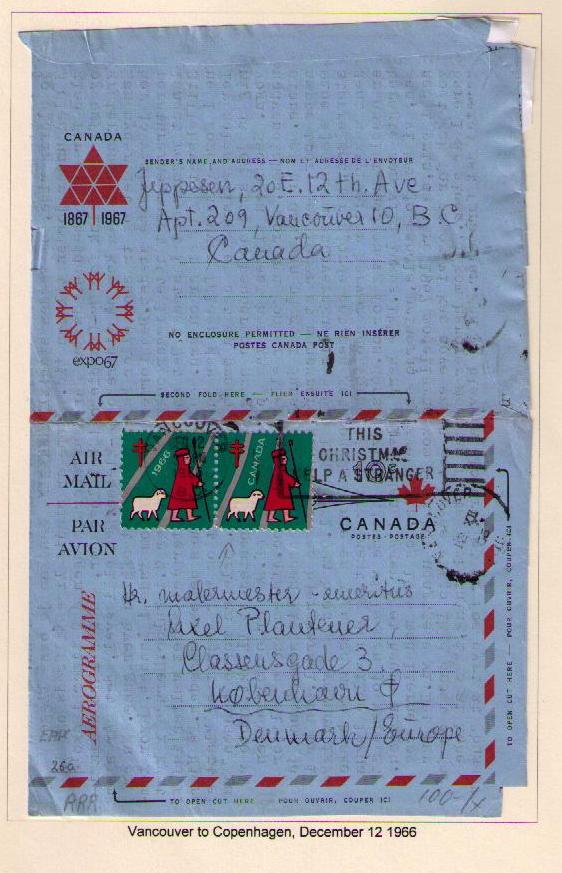 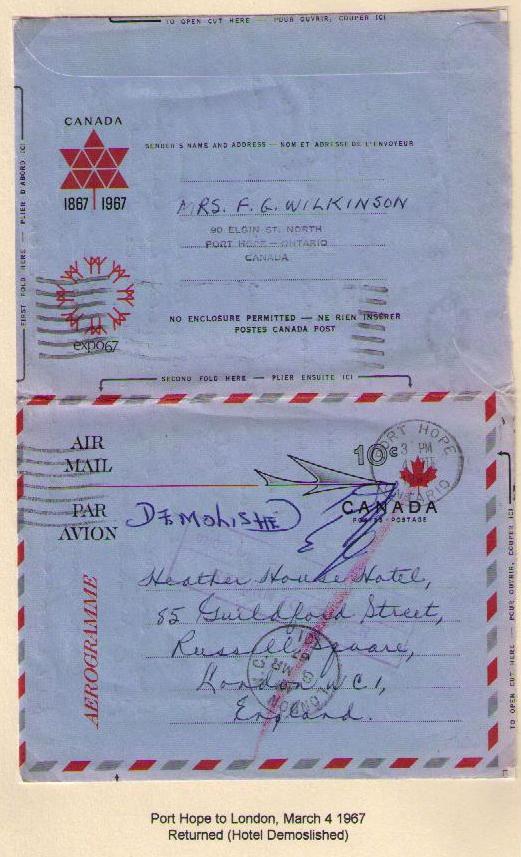 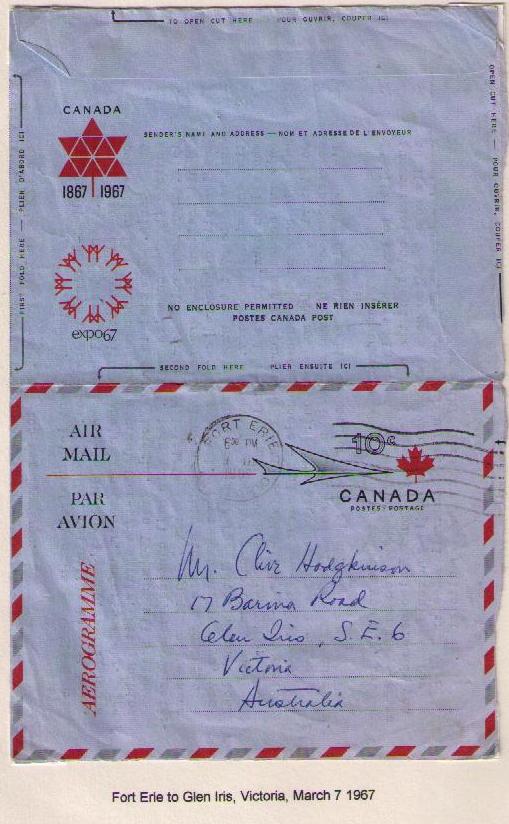 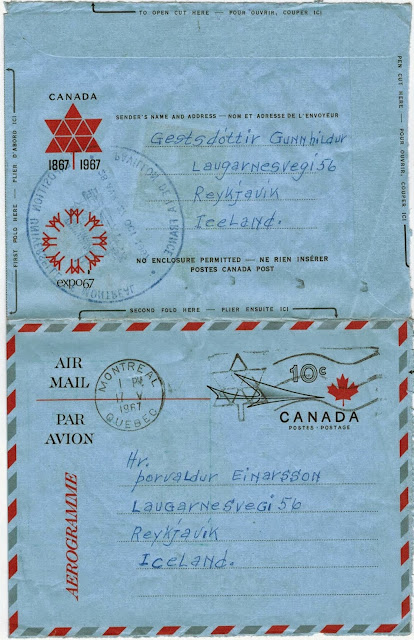 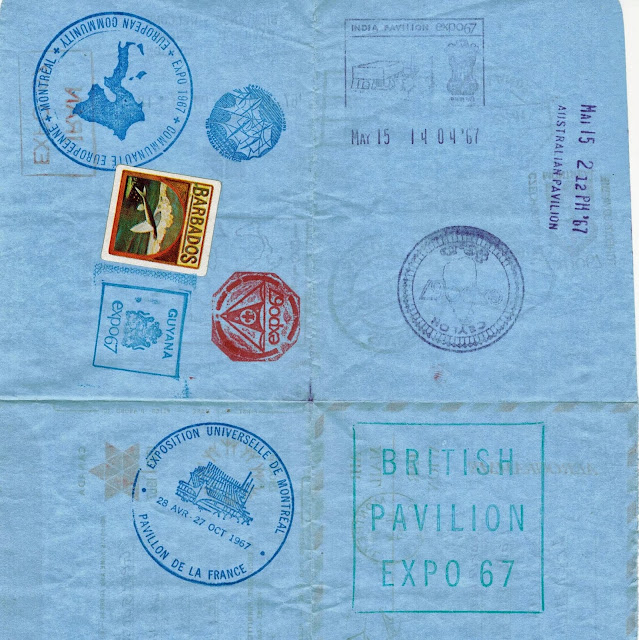 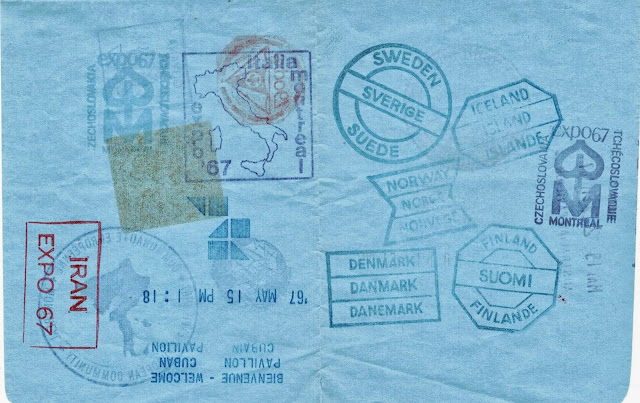 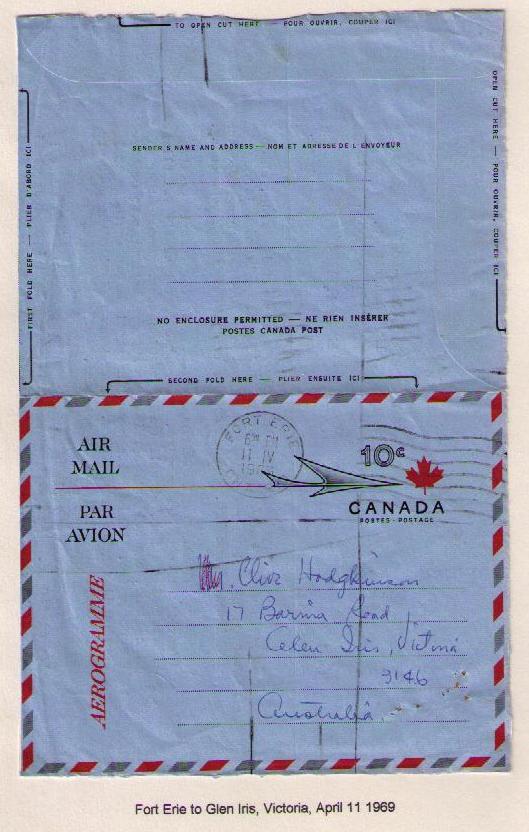 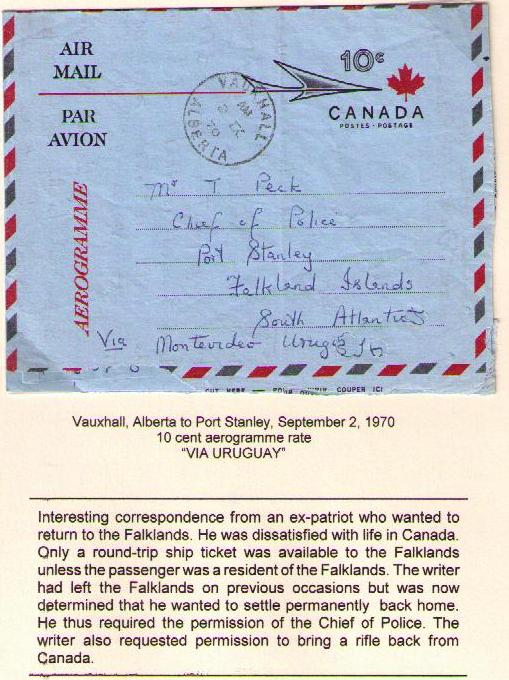 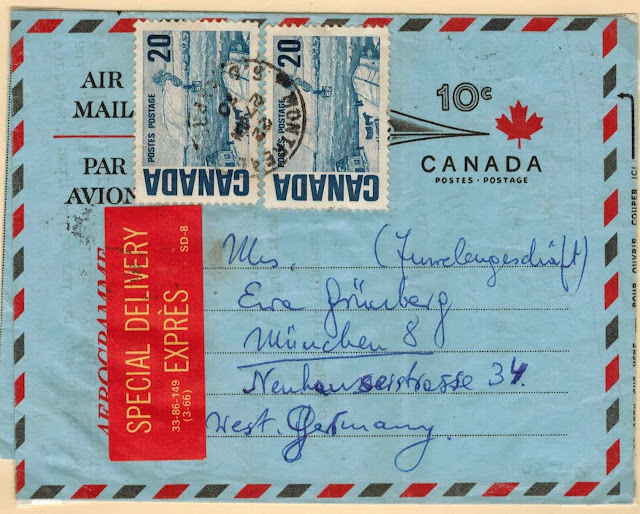 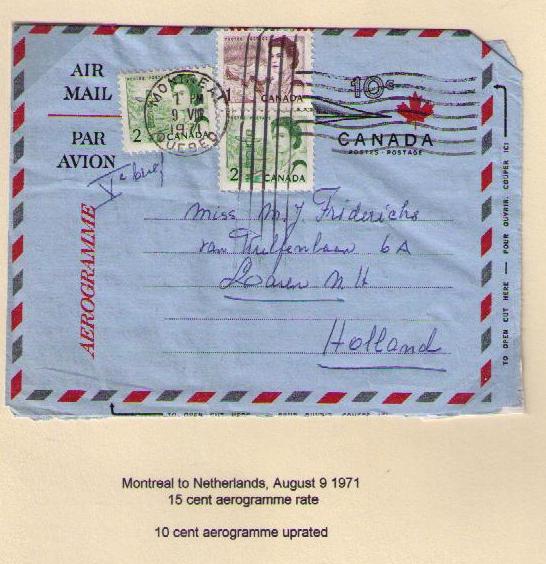 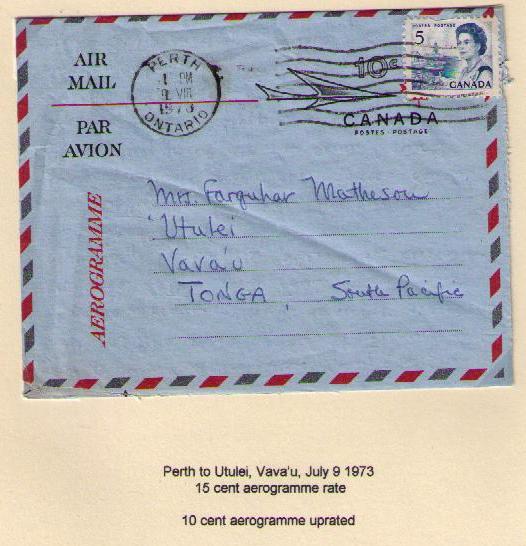 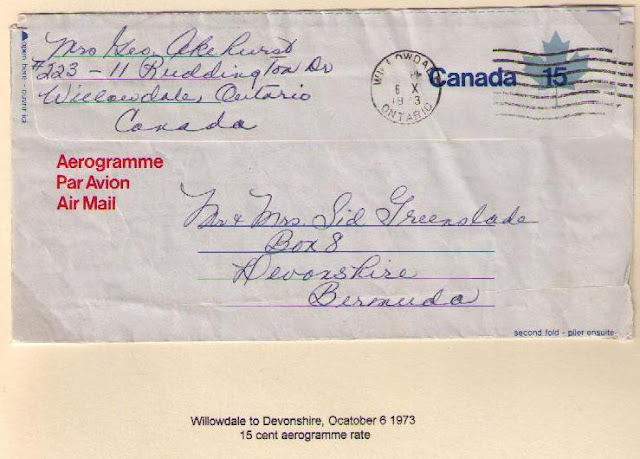 Posted by philcovex at 9:34 AM