On September 3, 2013, Canada Post issued a set of stamps celebrating the jerseys of the seven Canadian teams in the National Hockey League (Vancouver, Calgary, Edmonton, Winnipeg, Toronto, Ottawa, and Montreal). 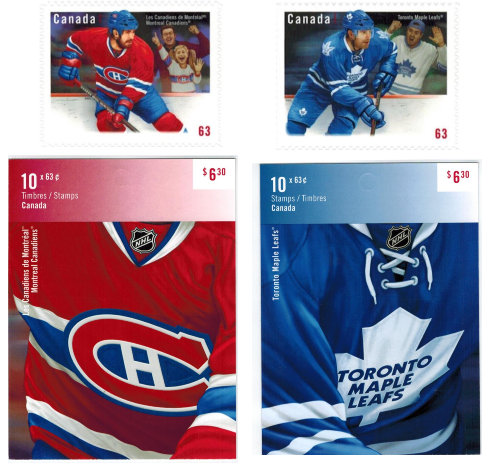 
Sports jerseys  may not appear to be worthy of philatelic commemoration, but a recent controversy surrounding a proposed new uniform for Toronto transit employees reveals just how important NHL jerseys are to the fabric of Canadian society.

The Toronto Transit Commission (TTC) plans to update its uniforms in 2014 and has been circulating images of options for new uniforms. TTC operators are upset about the red, blue and white colour scheme of the proposed uniform which too closely resembles the colours of the Montreal Canadiens hockey team, rivals of the Toronto Maple Leafs. 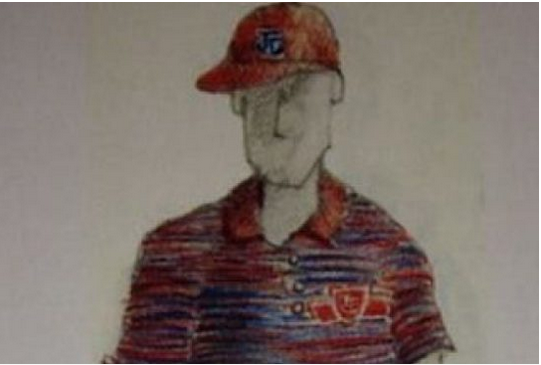 Union leader Bob Kinear  described the red, white and blue design as “absolutely awful,” stating “born-and-bred Torontonians, we’ve got to support our team.”  A TTC employee had this to say  :


“As someone who was born in Toronto I take exception to the colours; too much like the Habs [Canadiens]… They pay [us] to wear a uniform so I’ll wear it, but not Montreal Canadiens-coloured golf shirts.”

Montreal Canadiens supporters are equally passionate about their team's jersey. No better illustration of this is found in Quebec-born Roch Carrier's  short story Le chandail de hockey / The Hockey Sweater, an allegory of the divide between English Canada and Quebec. 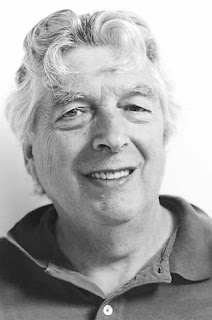 
The story resonates so much with Canadians that a quote from The Hockey Sweater has been reproduced on the current Canadian five dollar bill :

Carrier tells the story about when he was a young boy living in rural Quebec and ordered a Montreal Canadiens sweater from Eaton's mail order store but received a jersey of the hated Toronto Maple Leafs by mistake. Carrier and his friends worshiped the Montreal Canadiens especially Maurice "Rocket" Richard who wore number 9. Wearing a Toronto Maple Leafs on the local skating rink was unthinkable.  The National Film Board of Canada made the  story into an animated short film, narrated by Carrier. 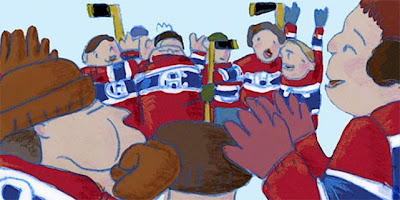 Everyone wore a Montreal Canadiens sweater 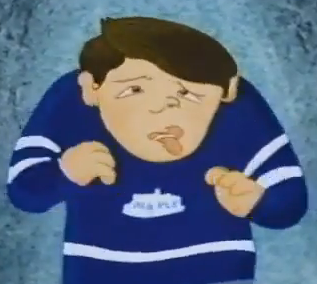 This posting has been limited to Montreal and Toronto jerseys but equally interesting stories can be told about the Vancouver, Calgary, Edmonton, and Winnipeg uniforms.
Posted by philcovex at 3:52 AM