Princess Alexandra of Denmark  married Albert Edward, Prince of Wales, in 1863. On the death of Queen Victoria in 1901, Albert Edward became king-emperor as Edward VII, with Alexandra as queen-empress consort.Alexandra was featured on the 2 cent denomination of the 1908 Quebec Centenary commemorative issue with her husband. 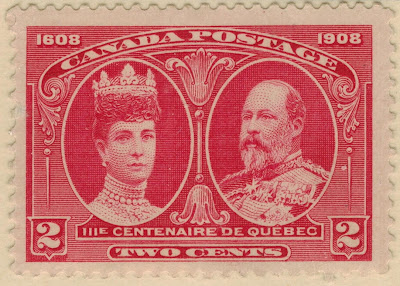 A photograph of the Queen on Coronation Day was the model used for the engraved image on the stamp. 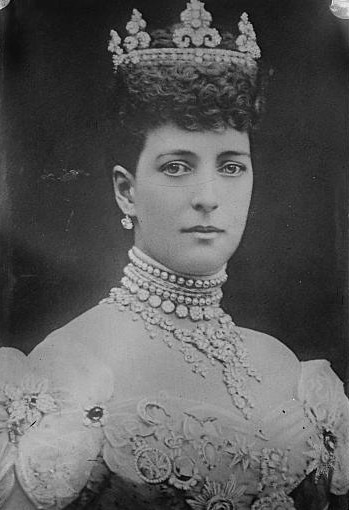 Alexandra was an attractive woman who brought glamour to the the royal family. She was highly popular and  her stylish clothes and hairstyle were widely copied. Alexandra was a devoted mother and patron of charities. In 1912, to mark the 50th anniversary of her arrival to Britain from Denmark, Alexandra  established Alexandra Rose Day, a fund raising event in which thousands of women sold roses for charity. 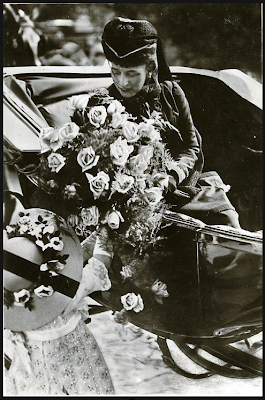 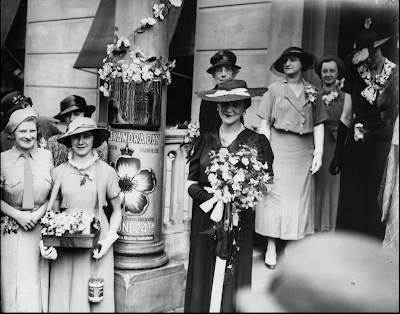 Today, the Alexandra Rose Charity continues to raise funds for community-based charities in the United Kingdom.

Alexandra Rose Day continued for several years in Toronto. A Rose Day slogan cancellation was applied to the 1929 cover shown below. 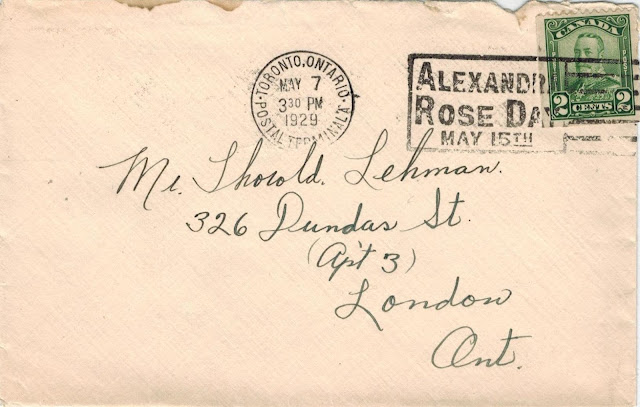 I do not know when the last Alexandra Rose Day was held in Toronto, but Torontonians still have a link to Queen Alexandra - the Royal Alexandra Theatre, 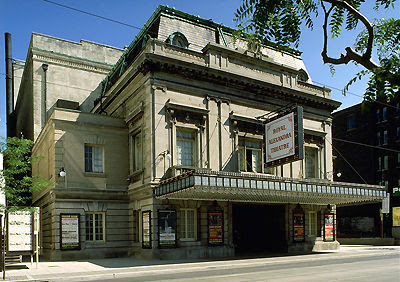 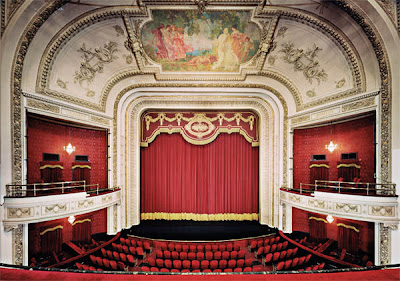 Named for Queen Alexandra, the Beaux-Arts-style theatre was built  in 1907 and  is the oldest continuously operating legitimate theatre in North America. 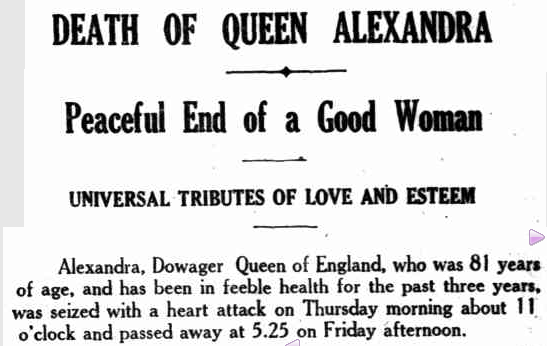 Posted by philcovex at 3:41 AM