In 1936, Mr. Hy.C. Holloway of Honolulu, Hawaii, embarked on a steamship voyage from Hawaii to North America on board a Canadian Pacific steamship. Upon the ship's arrival in Seattle, a letter written by Mr. Holloway and addressed to Mrs. Marie Holloway in Hawaii entered the U.S. postal stream.. The letter was franked with Canadian stamps and correctly accepted by the Seattle post office as "Paquebot" mail. The letter was forwarded to Hawaii "Via Clipper Mail". 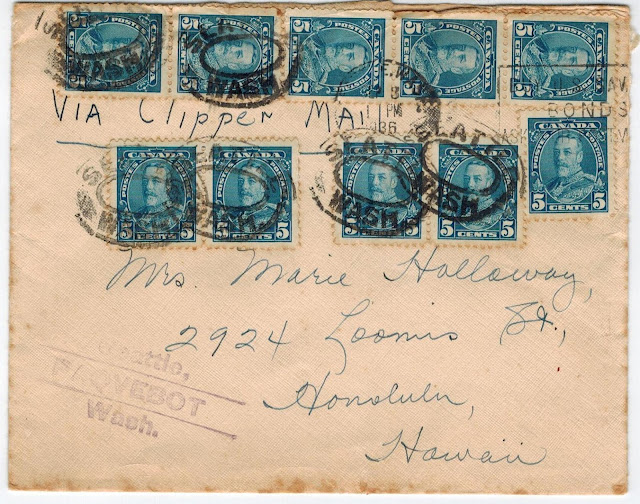 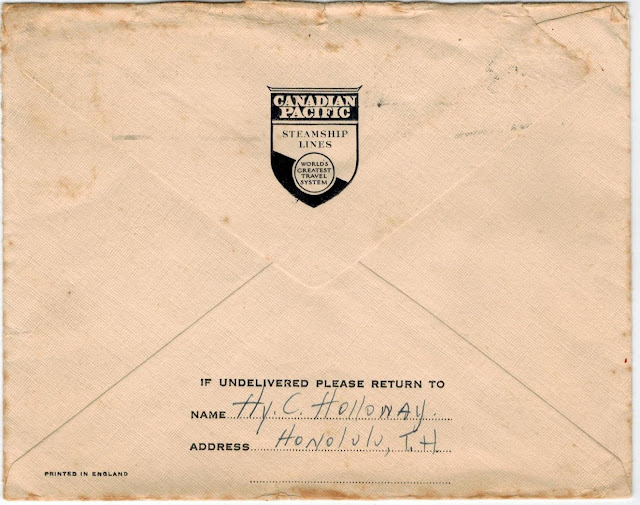 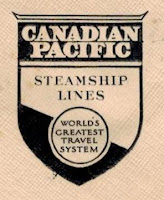 Postal historians with access to shipping tables would be able to identify the Canadian Pacific ship on which Mr. Holloway sailed. The ship would have been one of the "Empresses" which provided trans-Pacific service. The Empress of Japan is shown in the photograph below: 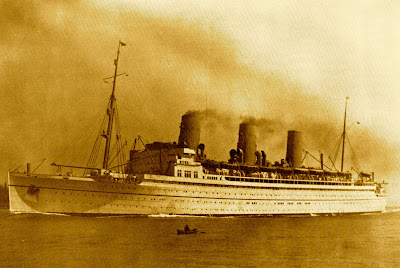 The Seattle post office accepted ship mail franked with the stamps of the ship's country of origin. The paquebot cancellation would have alerted transit and receiving offices that the letter was properly franked.

The endorsement on Mr. Holloway's envelope reads "Via Clipper Mail" 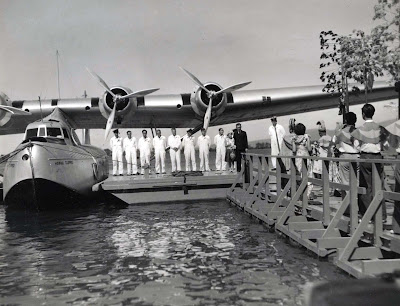