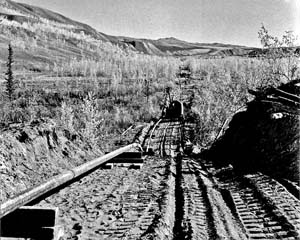 In 1942, U.S. government wanted a secure oil supply for Alaska. The Canadian government approved the Canol (Canadian Oil) project whereby the U.S. would build a pipeline from the Imperial Oil Field at Norman Wells, N.W.T., to a refinery in Whitehorse and then send the refined oil to Fairbanks. 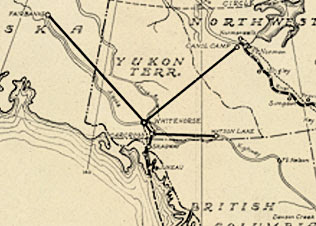 The pipeline was built from 1942 to 1944 by military personnel and civilian contractors. Canol was closed in March, 1945. 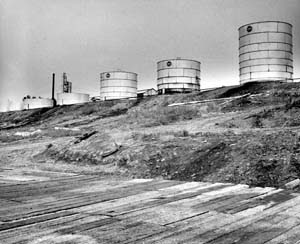 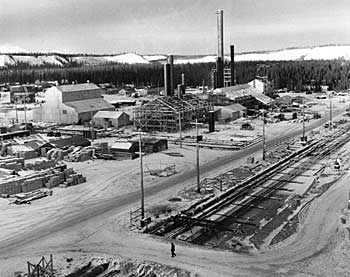 The "CANOL" post office was opened in November, 1942, about four miles from Norman Wells, in the construction camp that was building the pipeline. The office provided postal services for the employees of the civilian contractor, Bechtel-Price-Callahan. The post office closed on March 1, 1945. 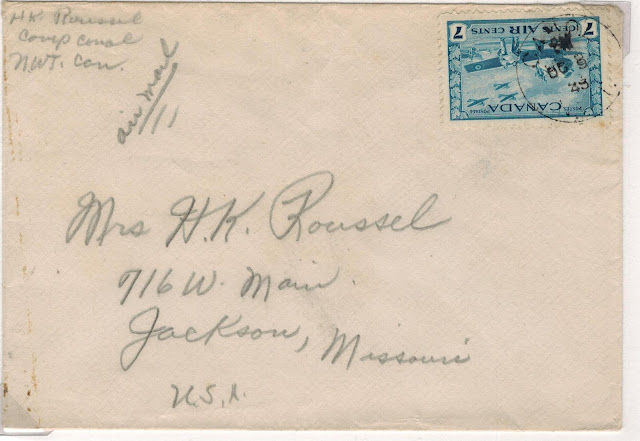 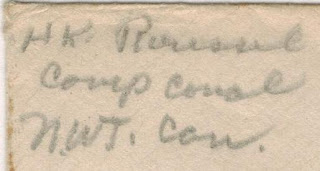 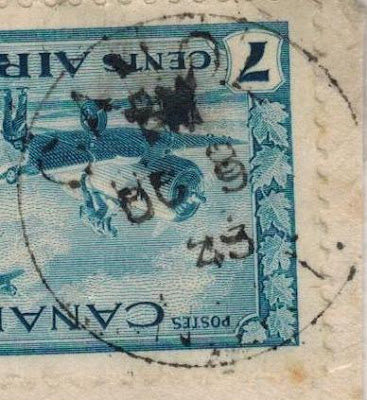 Not all Americans supported the financing of the Canol project. Prolific cachet-maker William Linto of Portland created the wartime  cover shown below. 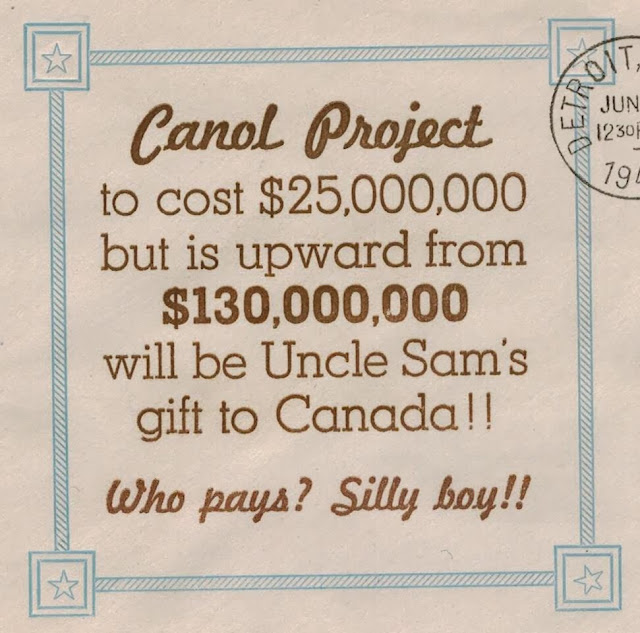 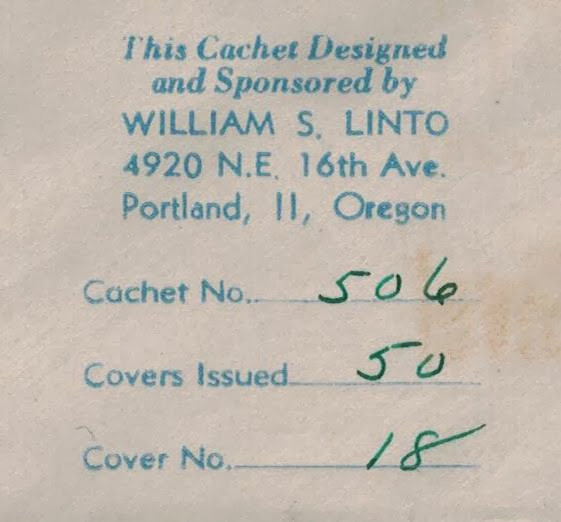 Posted by philcovex at 5:37 PM