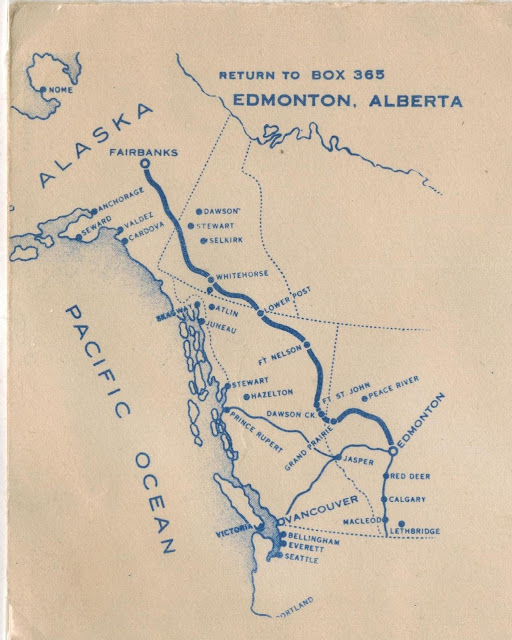 Facing the possible invasion of Japan after the 1941 attack on Pearl Harbour, the United States decided to build the 1,500 mile Alaska Highway from Dawson Creek, B.C., to Fairbanks, Alaska. Canadian Prime Minister Mackenzie King agreed as long as Canada did not have to pay for the building or maintenance of the road during the War. The Highway was built by the U.S. Army and civilian construction companies and opened at a ceremony on November 20, 1942. 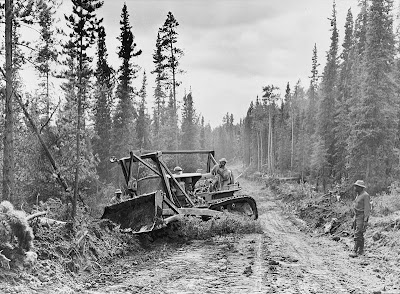 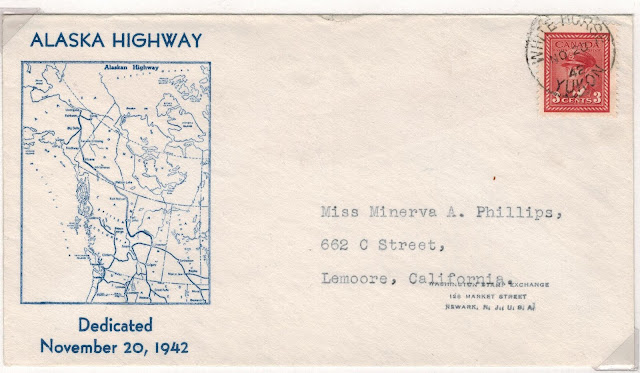 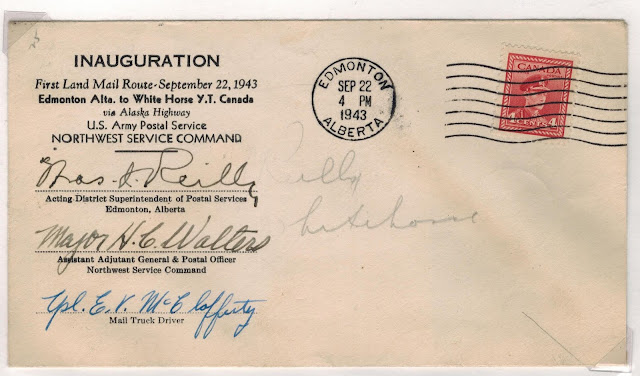 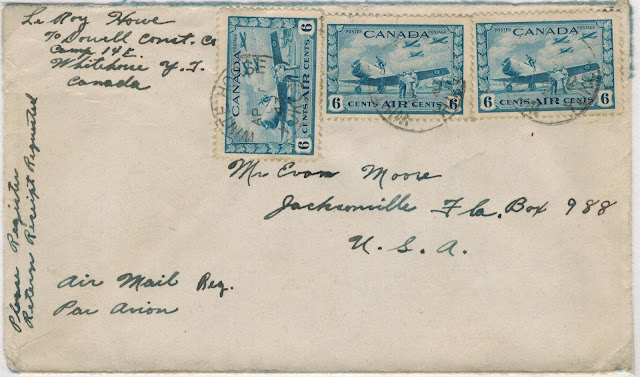 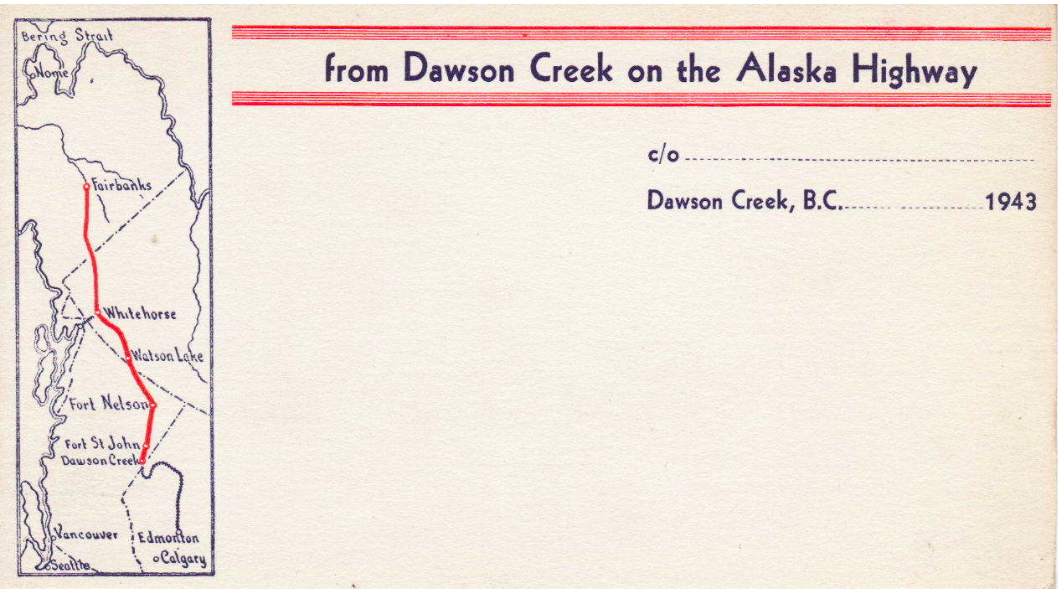 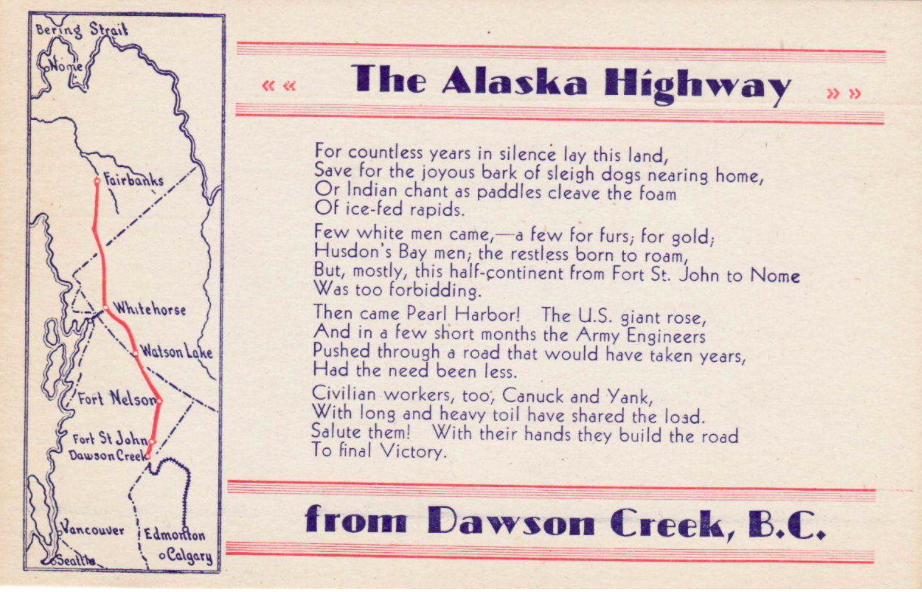 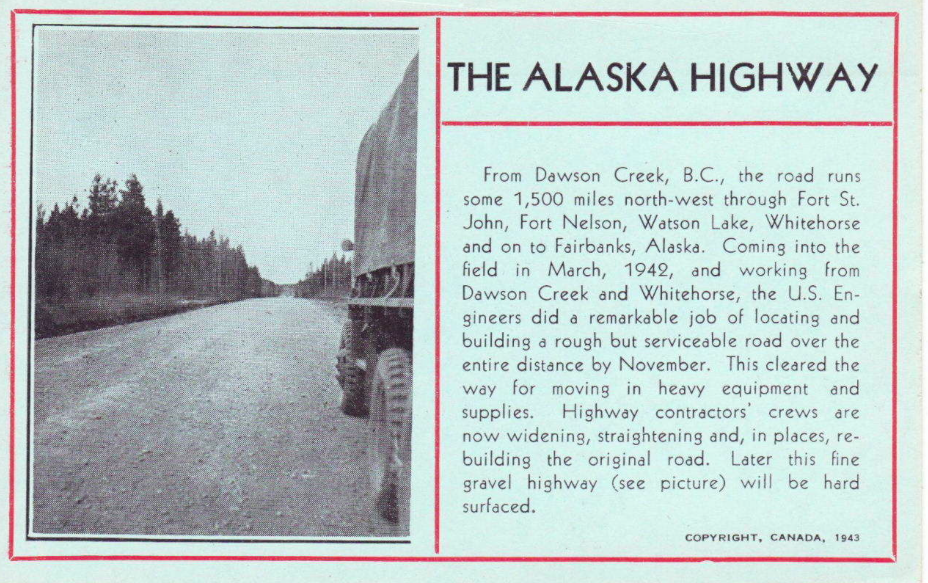 After the war, the Canadian portion of the Alaska Highway was taken over by the Canadian government. The Northwest Highway System, as it was called, was maintained by the Canadian Army, with headquarters in Whitehorse, Yukon. 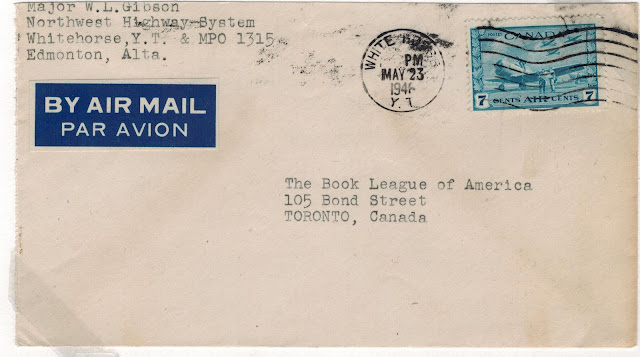 Posted by philcovex at 6:41 PM