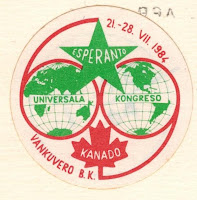 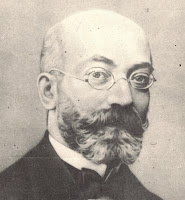 Esperanto is a language created in the late 1870s and early 1880s by Dr. Ludwig Lazarus Zamenhof (1895-1917) born in Bialystok in the Russian Empire (now part of Poland). According to Zamenhof, Esperanto was created to foster harmony between people from different countries. With the publication of his first book detailing Esperanto, the Unua Libro , in 1887, Zamenhof saw the number of speakers grow rapidly over the next few decades.

In 1927, the USSR issued a postage stamp featuring a vignette of Dr. Zamenhof to commemorate the 40th anniversary of the creation of Esperanto. Since then, several countries have celebrated Esperanto by issuing postage stamps or providing special cancellations to mark Esperanto events. 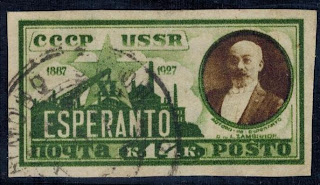 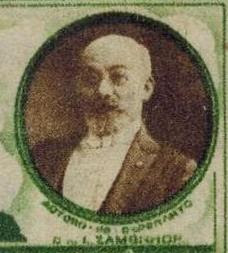 On December 15, 1933, the Brooklyn Esperanto Society prepared a souvenir cover to commemorate the birthday of Dr. Zamenhof. 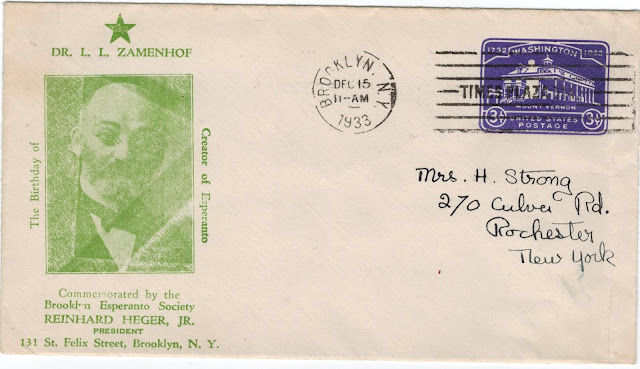 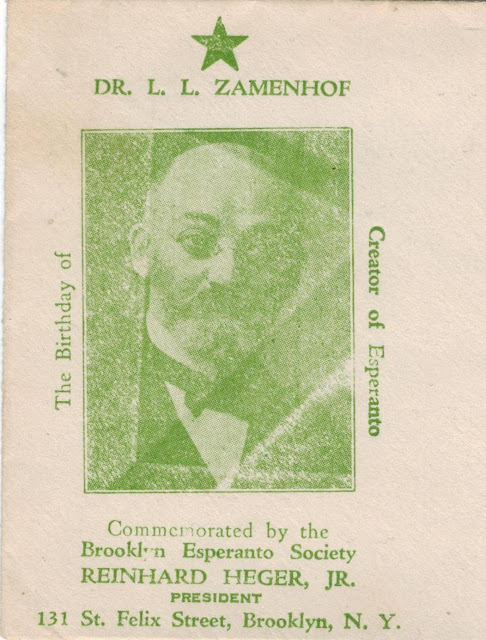 In 1905 , the first World Congress of Esperranto was held in Boulogne-sur-Mer, France, Since then Congresses have been held in different countries yearly, except during the two World Wars.
Examples of souvenir covers and cards from selected conventions are shown below. 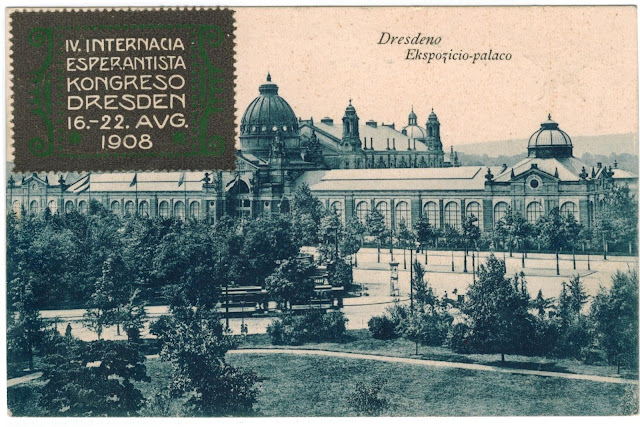 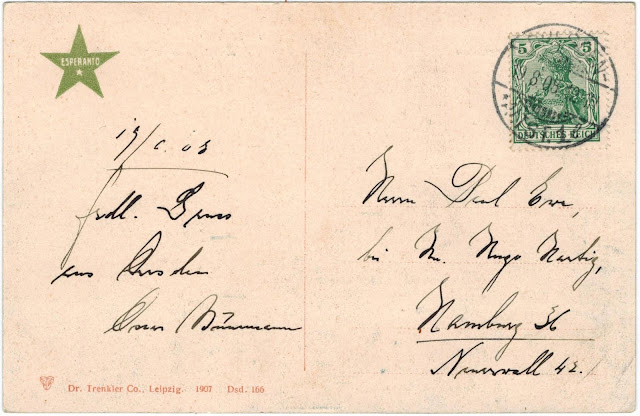 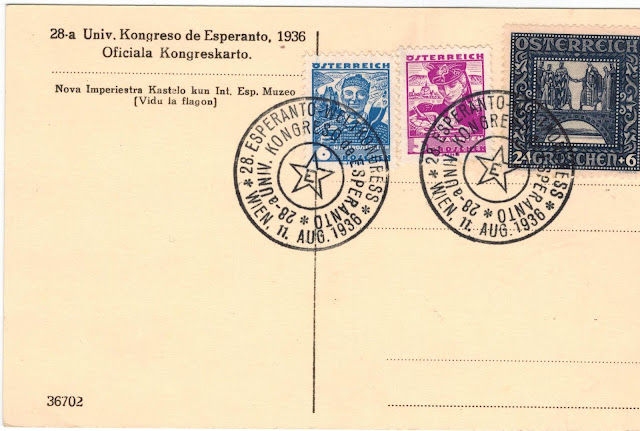 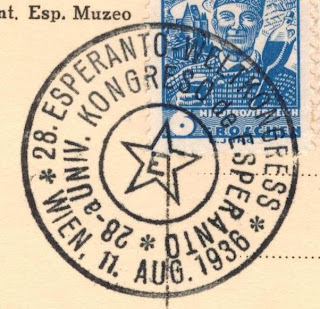 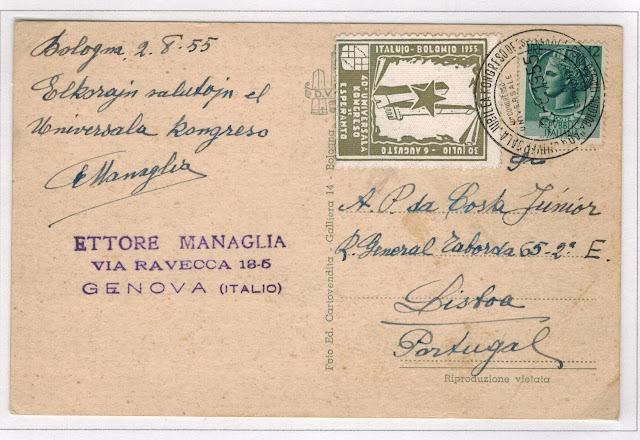 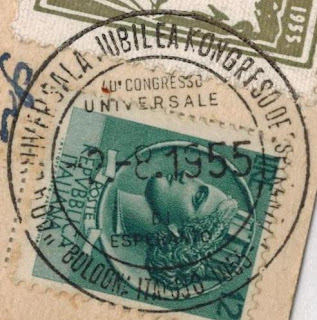 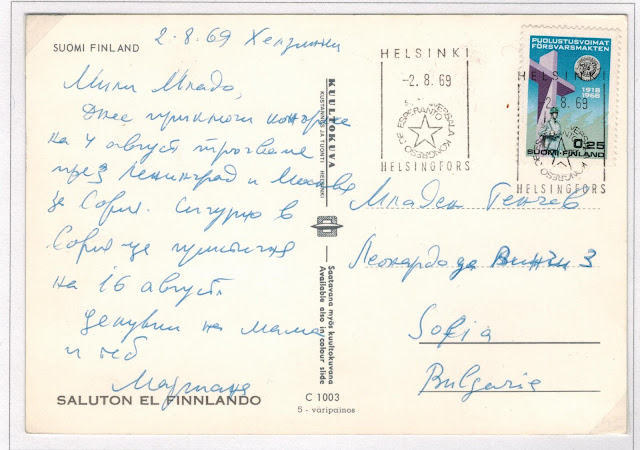 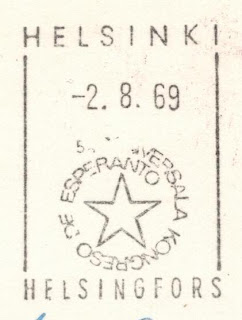 The World Congress has only been held twice in North America since 1915, Portland in 1972 and Vancouver in 1984. 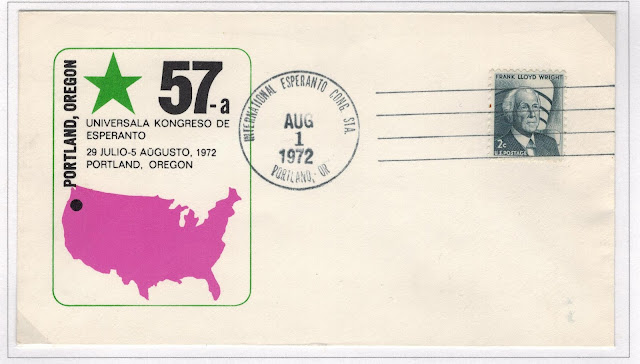 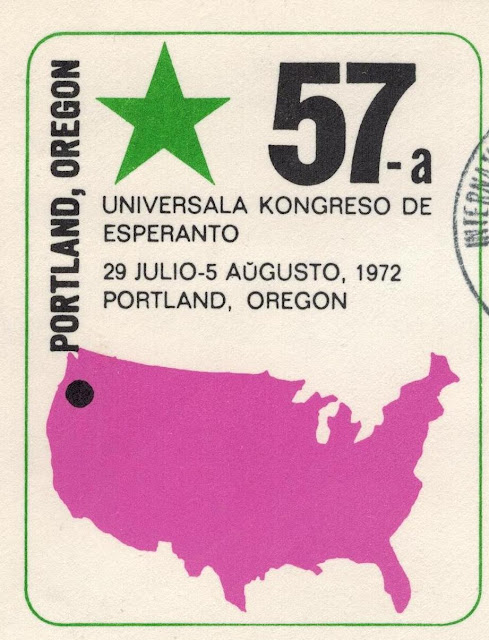 The post card below was mailed from Vancouver during the1984 World Congress. The card had been prepared for the 1967 Congress which was to be held in Tel Aviv but was moved to Rotterdam. (See Below) 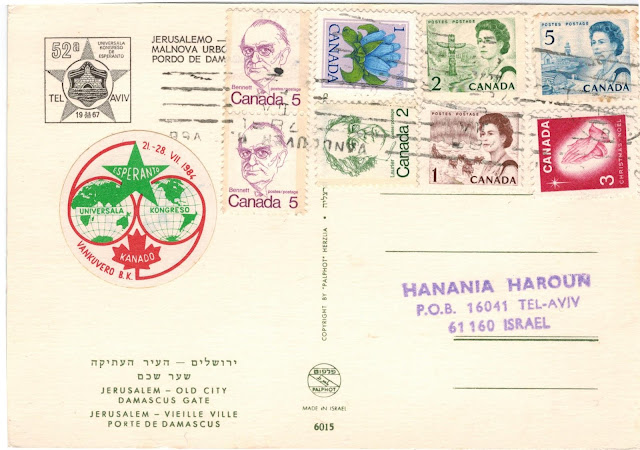 Vancouver, July 22, 1984 (Machine and Roller cancel)
[The author has not seen a Vancouver Congress handstamp] 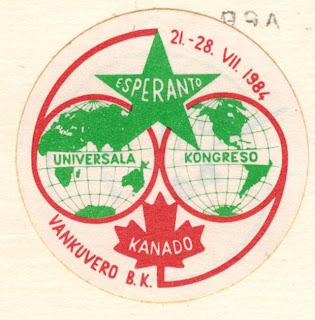 The post card used in the 1984 mailing had been prepared for the 52nd Congress which was to be held in Tel Aviv in 1967. The Congress could not be held in Israel that year because of the Yom Kipper war and was moved to Rotterdam. Israel had prepared and printed a Zamenhof stamp for the occasion, but the stamp was never issued. 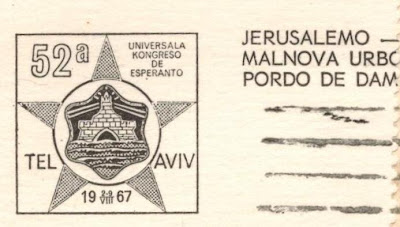 In 1975, the Calgary Post Office used a slogan cancellation to promote the Canadian Esperanto Congress. This is Canada's only Esperanto slogan. 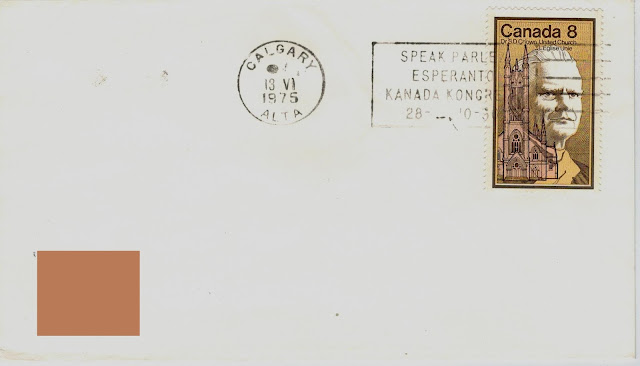 Posted by philcovex at 5:15 PM