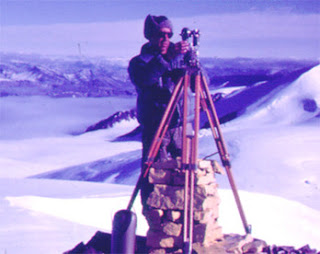 The McGill Arctic Research Station, one of the longest-operating seasonal field research facilities in the high Arctic, was established in 1960 on Axel Heiberg Island. 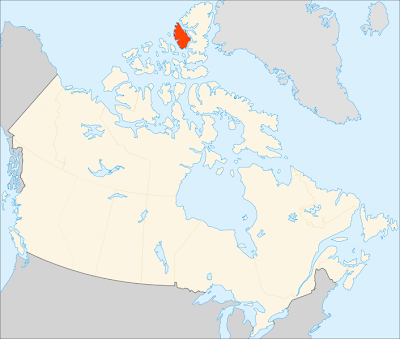 
1961 Expedition
In 1961, 18 researchers occupied the station for 4 months. A mapping program was the highlight of the early phase of the project. 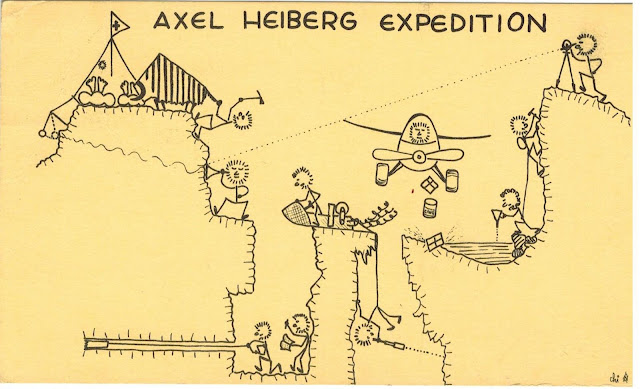 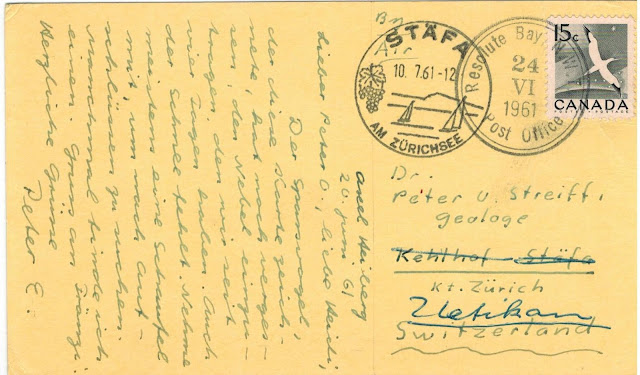 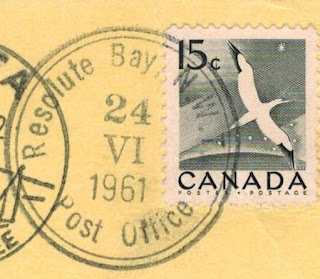 Axel Heiberg Island was one of three Arctic islands discovered by explorer Otto Sverdrup during his Norwegian Polar Expedition of 1898-1902. The island was named after the financial director of Rignes brewery, one of the Expedition sponsors. Sverdrup claimed all three islands he discovered for Norway, setting off a sovereignty dispute with Canada, which was not settled until 1930 when Norway ceded its claim. 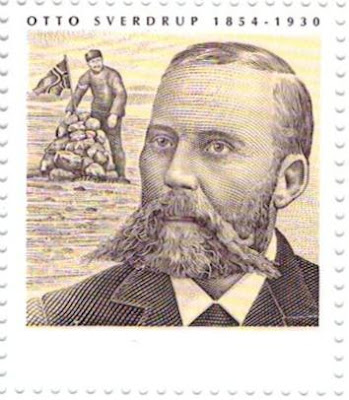 Axel Heiberg Island is known for its unusual fossil forests. During the Eocene period, 45 million years ago, the Axel Heiberg forest was a high latitude wetland forest. The forests were well adapted to the six months of darkness and six months of light. Many of the trees were deciduous. 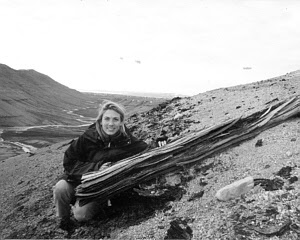