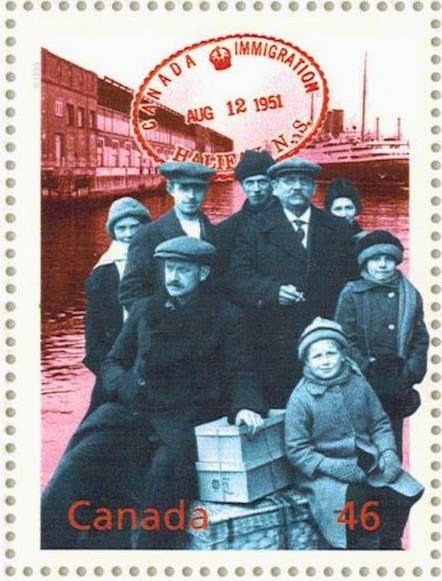 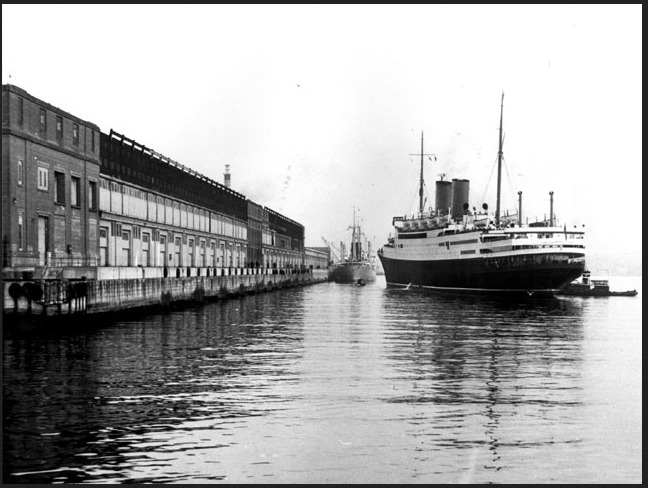 The photograph of Pier 21 featured on the Millennium stamp.

From 1928 to 1971, the facility known as Pier 21 of the Halifax Ocean Terminals was the arrival centre for hundreds of thousands of immigrants to Canada.  During World War II, Pier 21 was transformed into the major departure point for nearly 500,000 military personnel sailing on troopships to Europe. As well,  Pier 21 was the welcoming centre for nearly 50,000 war brides and their 22,000 children. 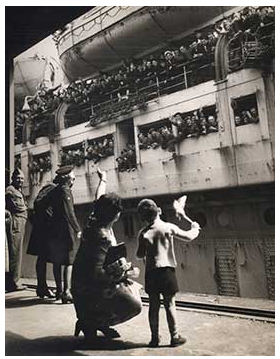 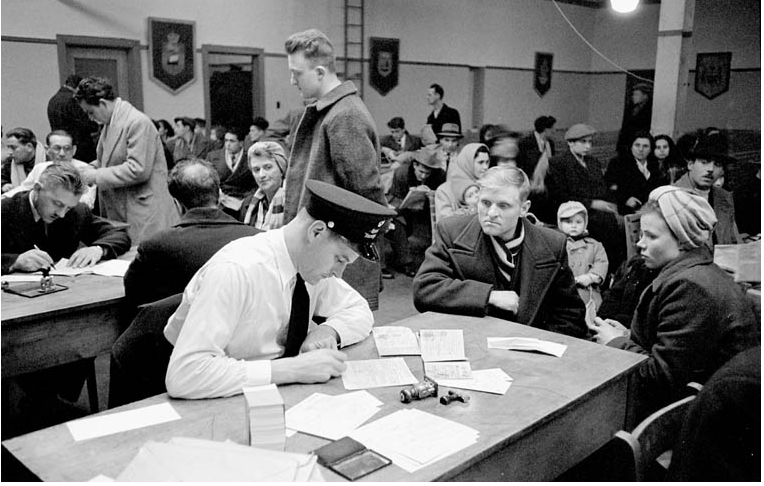 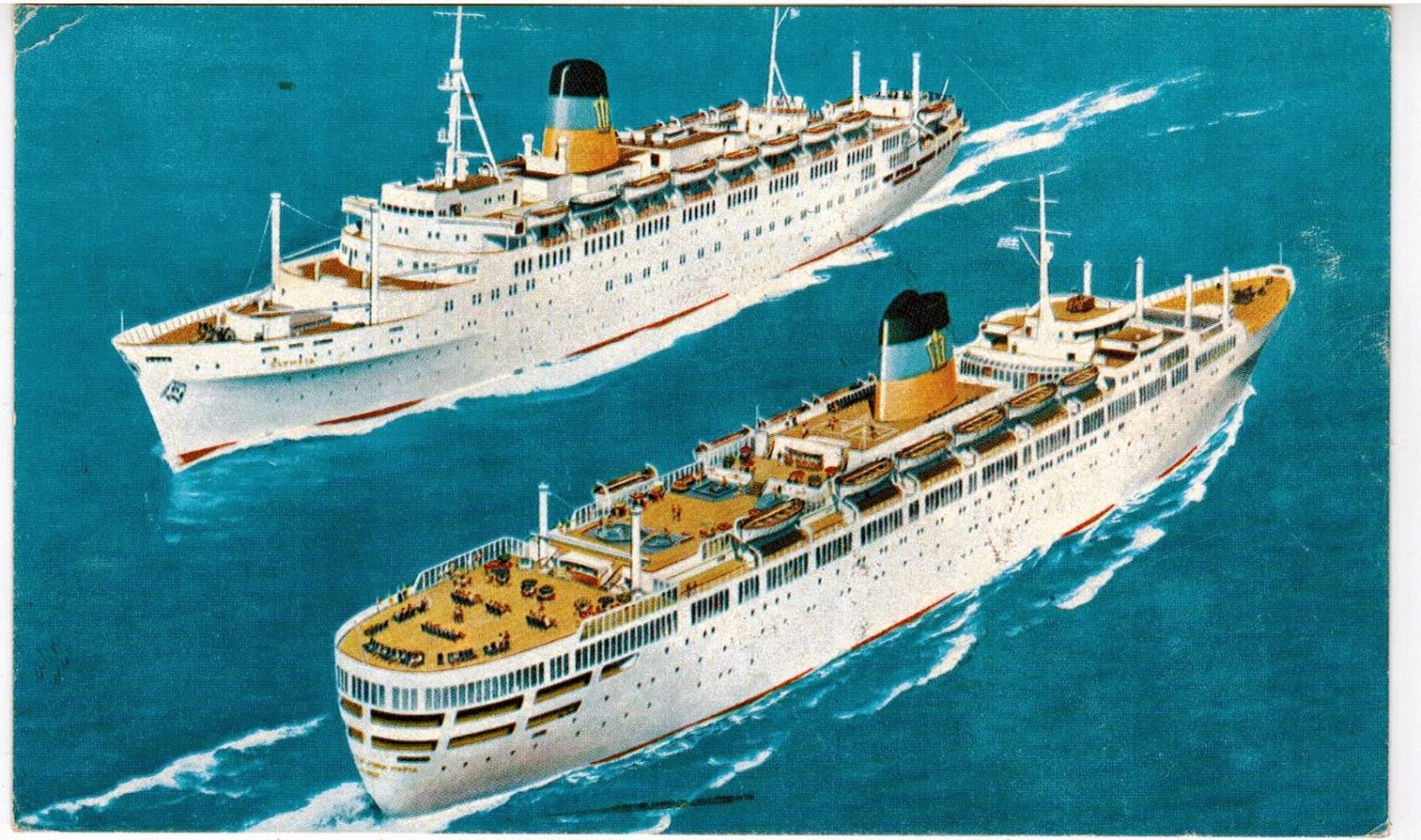 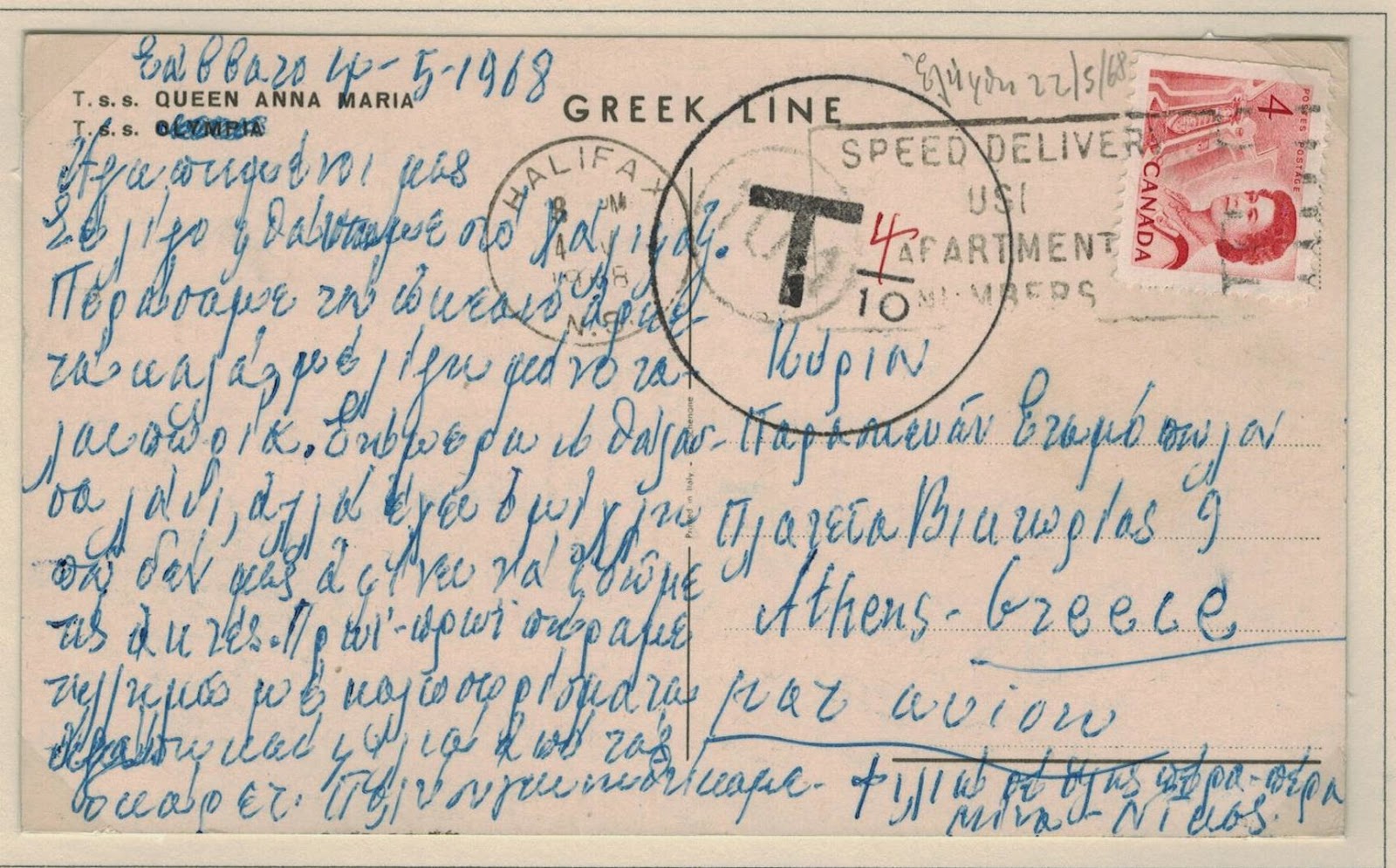 Post card mailed by passenger on board the Queen Anna Maria
Halifax to Athens, May 4, 1968


With the advent of cheap air travel from Europe, passenger liner service eventually ceased and Pier 21 was closed in 1971.

Canadian Museum of Immigration at Pier 21

The historical significance of Pier 21 was recognized by J.P. LeBlanc, Ruth Goldbloom and many other interested parties, and the Pier 21 Society was formed in the 1980s. The mandate of the Pier 21 Society was to transform the shed into a facility of international importance, acknowledging the significance of immigration to the building of Canada and our country’s role in the Second World War. In 1995, Prime Minister Jean Chretien pledged $4.5 million in federal funding toward the museum project. The Pier 21 Society launched national fundraising campaign and with matching donations from the private sector, Pier 21 was renovated and the Canadian Museum of Immigration was opened on July 1, 1999. 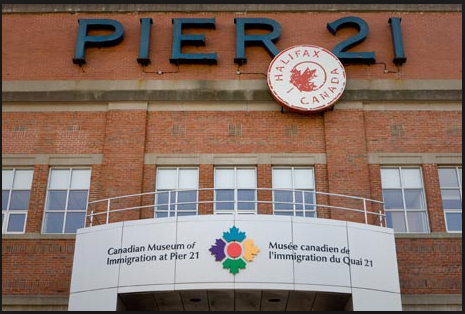 The 68 Millennium stamps were first issued in a hardbound book, Canada Post The Millennium Collection : Expressions of a People, on September 15, 1999. The stamps were printed perforated with two stamps per page. 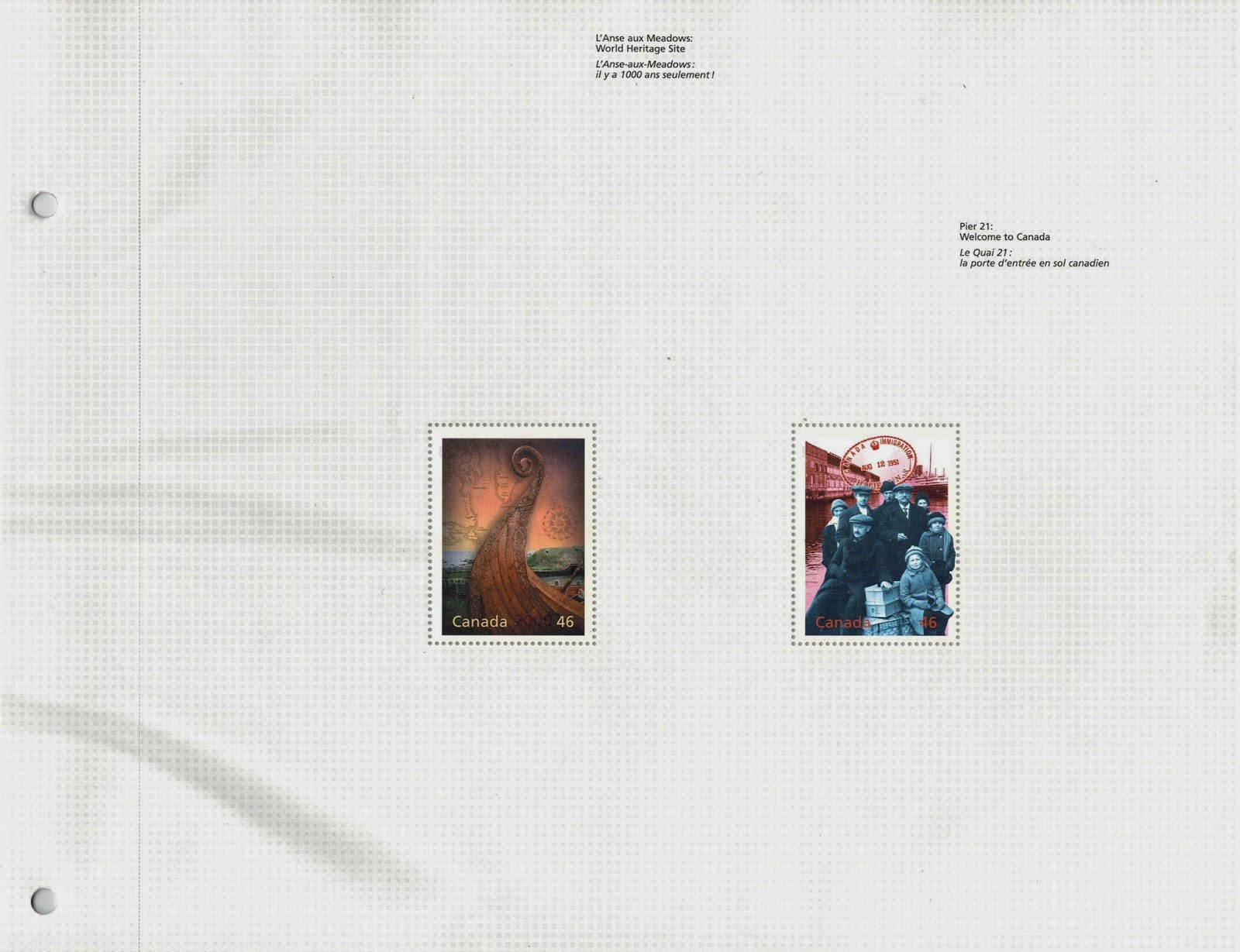 The L'Anse aux Meadows and Pier 21 stamps were printed on the same page.

Canada Post Corporation re-issued the Millennium stamps in panes of 4 stamps (recognized by stamp catalogues) issued over a three month period from December 17, 1999 to March 17, 2000.  The souvenir sheet with the Pier 21 stamp was released on  February 17, 2000. 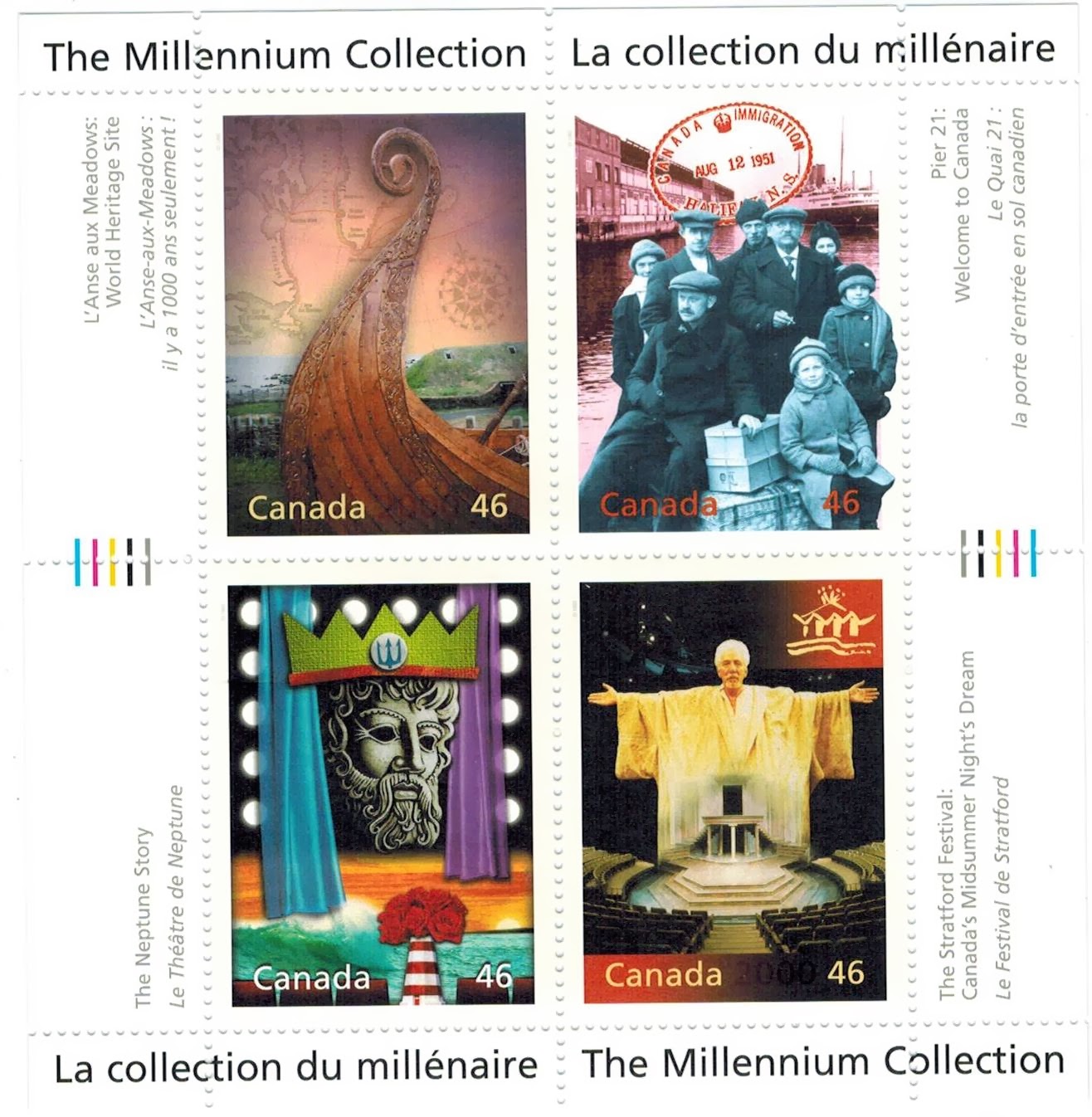 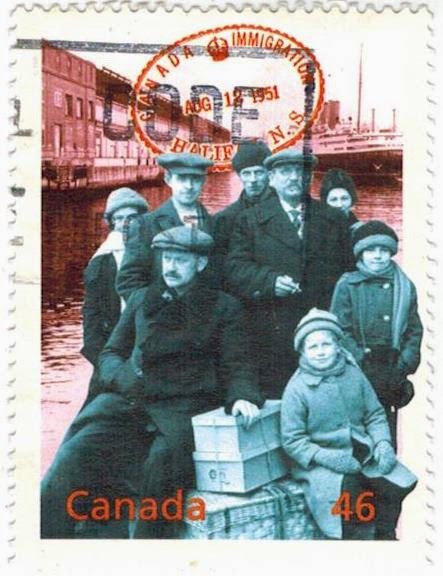