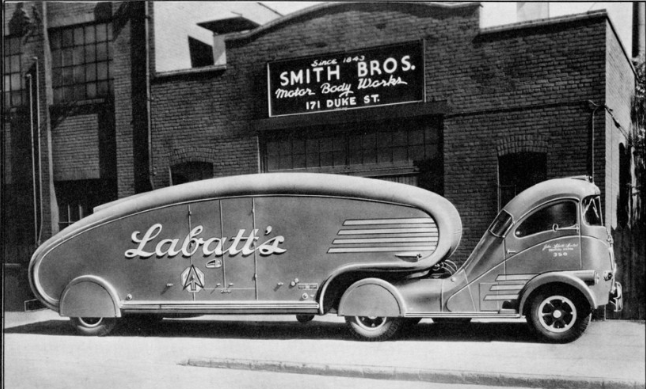 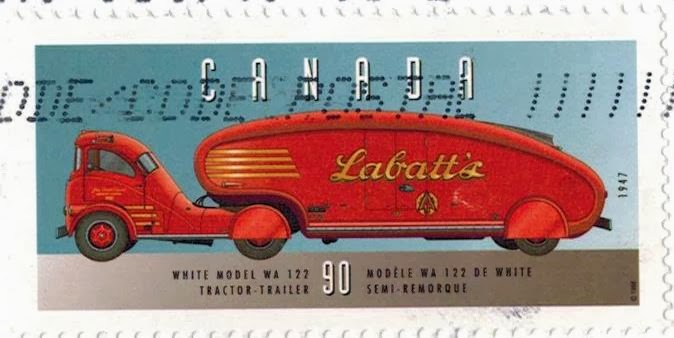 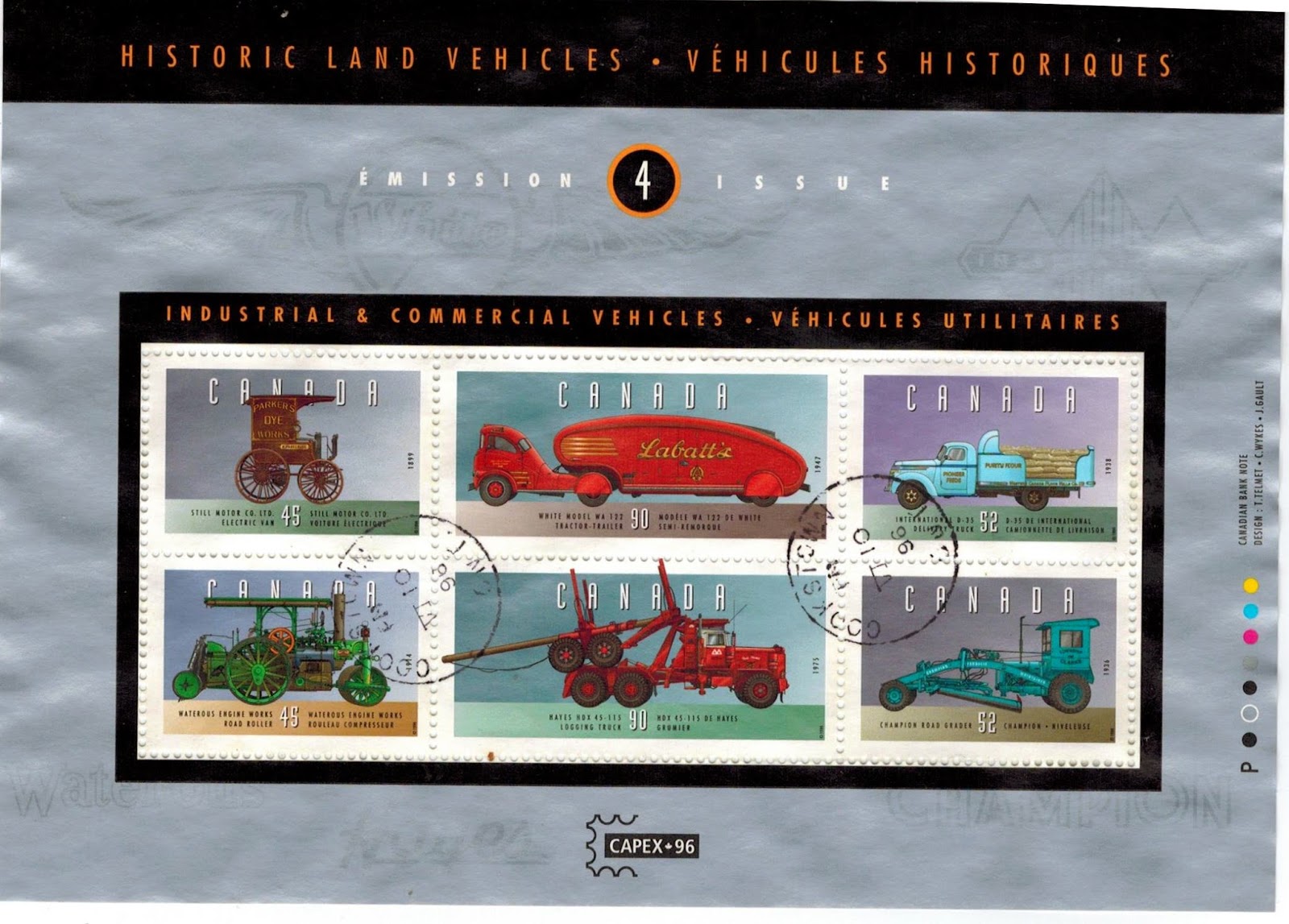 The Labatt Streamliner history was provided in the June 11, 1949 issue of the London Free Press :


In 1936 the first of four streamliners designed by internationally famous Count Alexis de Sakhnoffsky made its appearance. Four of these sleek giants were built. In 1938 the second series, a more advanced design, appeared and 12 streamliners were built along this pattern. The 1939 streamliner with forward-sloping lines appeared but only two were built before the war began. Last year ten new streamliners were built at a cost of $16,500 each – unpainted. All paint and gold-leaf lettering is applied in LaBatt's own garage paint shop.

It is interesting to note that all four streamline designs were drawn at the same time 12 years ago by Count Sakhnoffsky. In spite of the intervening years the streamliners are the most modern design of transport to be seen anywhere on the highways. Another interesting fact is that Labatt streamlined trucks had fenders sweeping back to the rear wheels and full windows in the back of the cab before these modern designs were ever used on passenger cars!

In 1955,  Labatt's sold off its Streamliner fleet. It was the end of an era, but in 1977, Joe Scott of London with the financial support ot Labatt's began the challenging task of restoring a 1947 Streamliner. In 1983, a restored Streamliner finally hit the road. 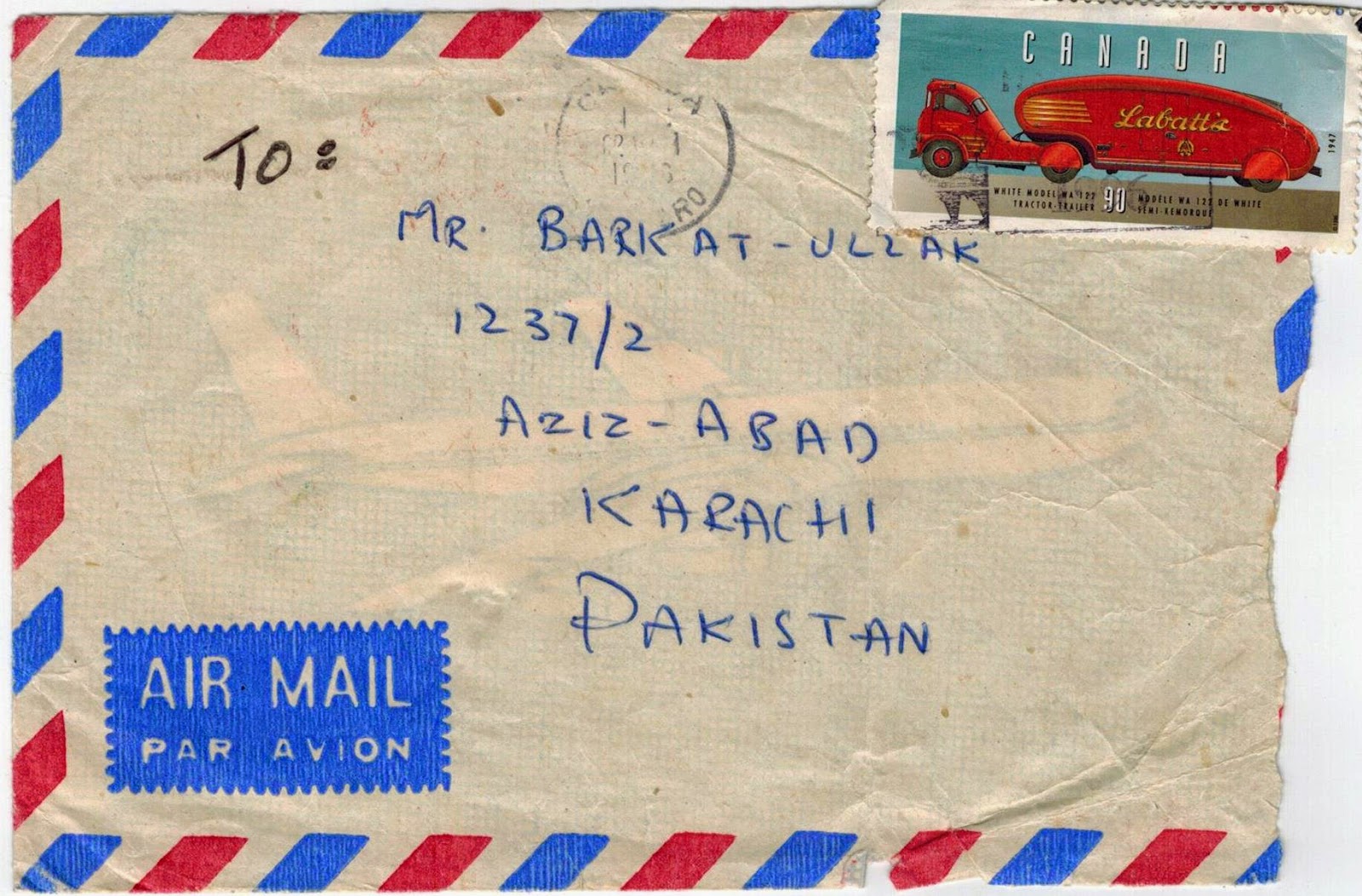 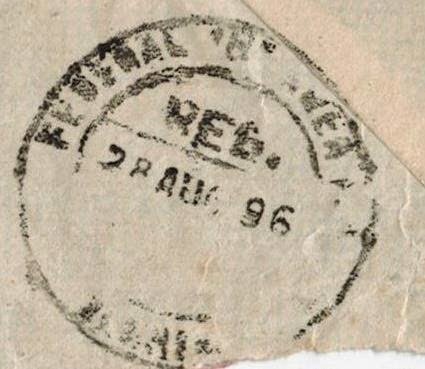