In 2012, Canada Post Corporation (CPC) issued a little publicized set of  nine "Permanent", non-denominated size 10 envelopes featuring Canadian wildlife. The designs of the colourful high value 1998-2010 wildlife stamp series  were reproduced on the envelopes. The results are stunning. Unfortunately I don't think many collectors have seen them in their mail or even in dealer stocks. I was taken by surprise recently when I was shown this group of used covers at a local stamp show. 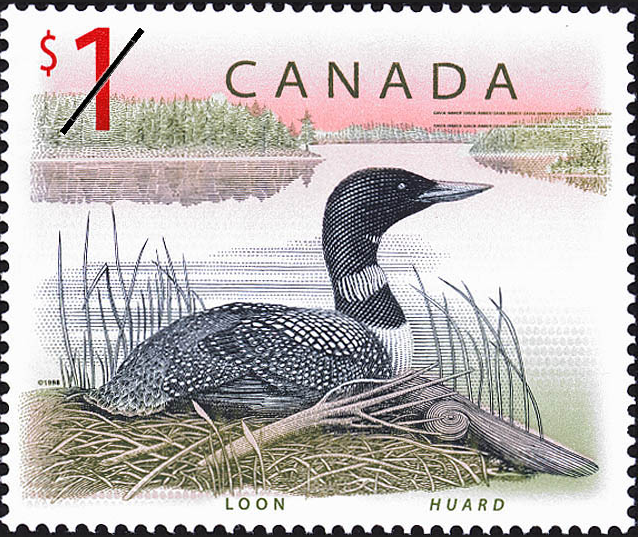 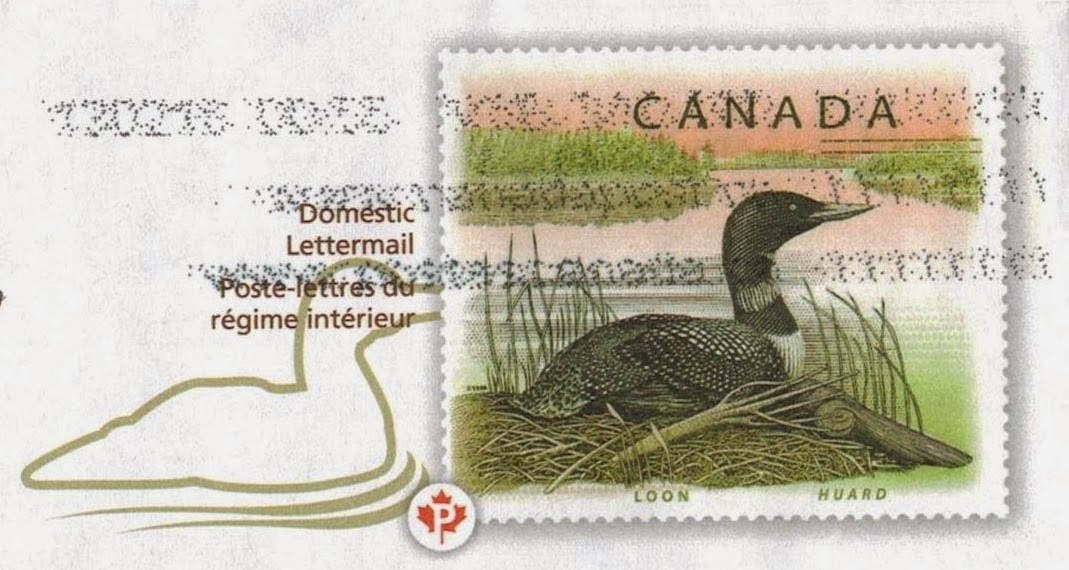 The addresses on all covers have been redacted 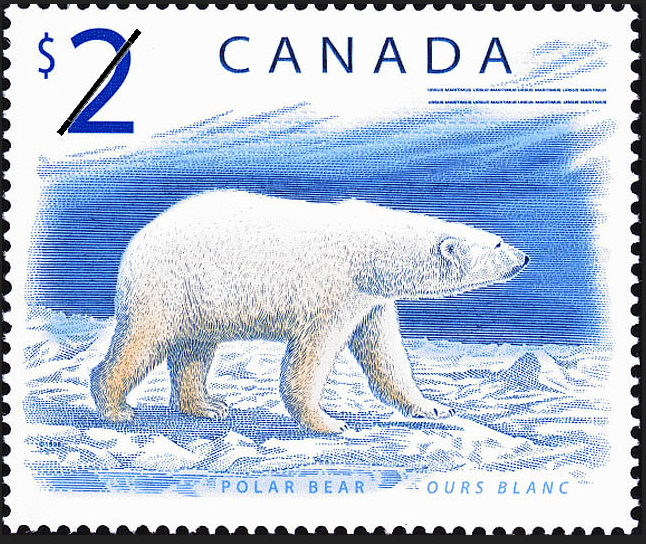 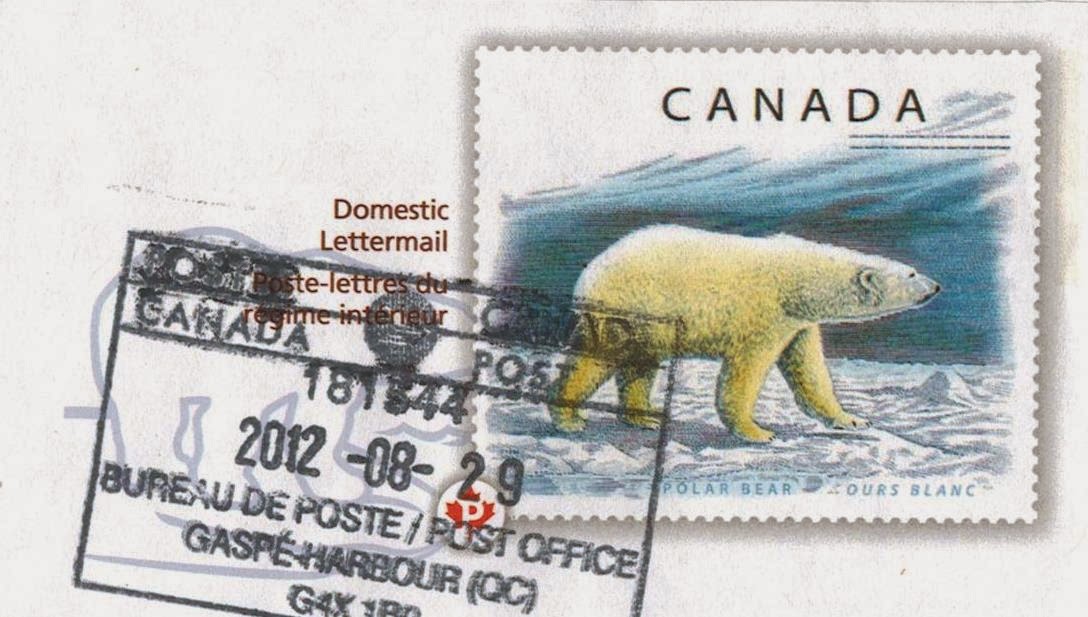 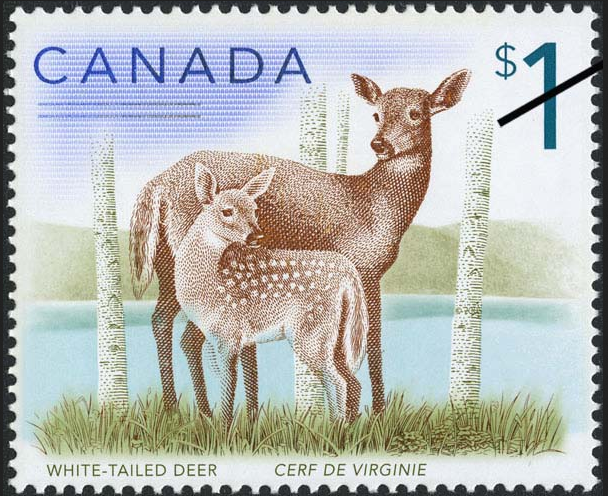 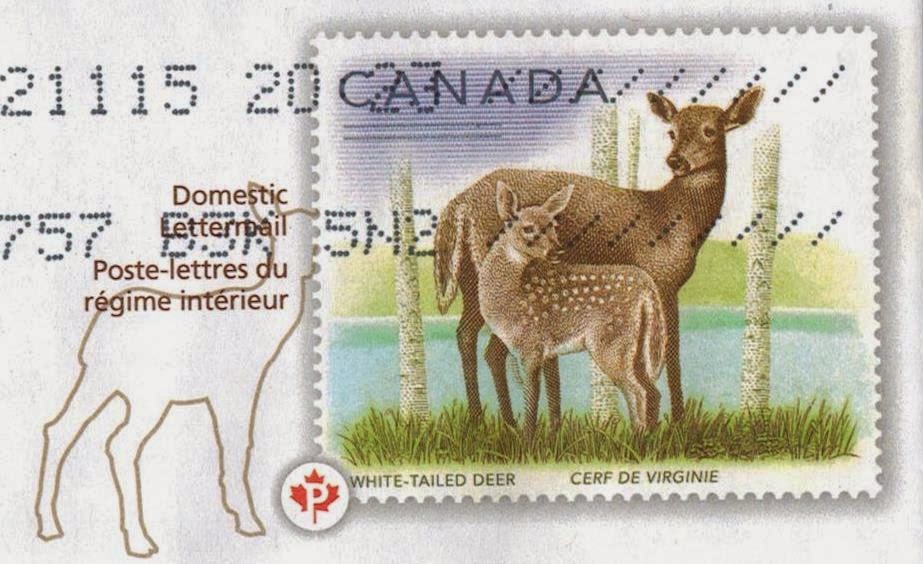 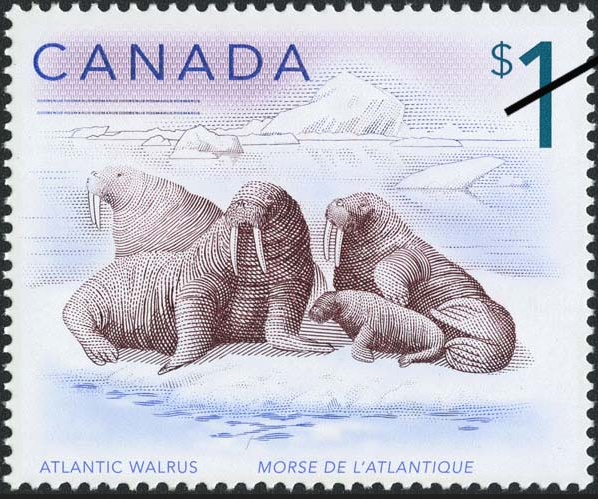 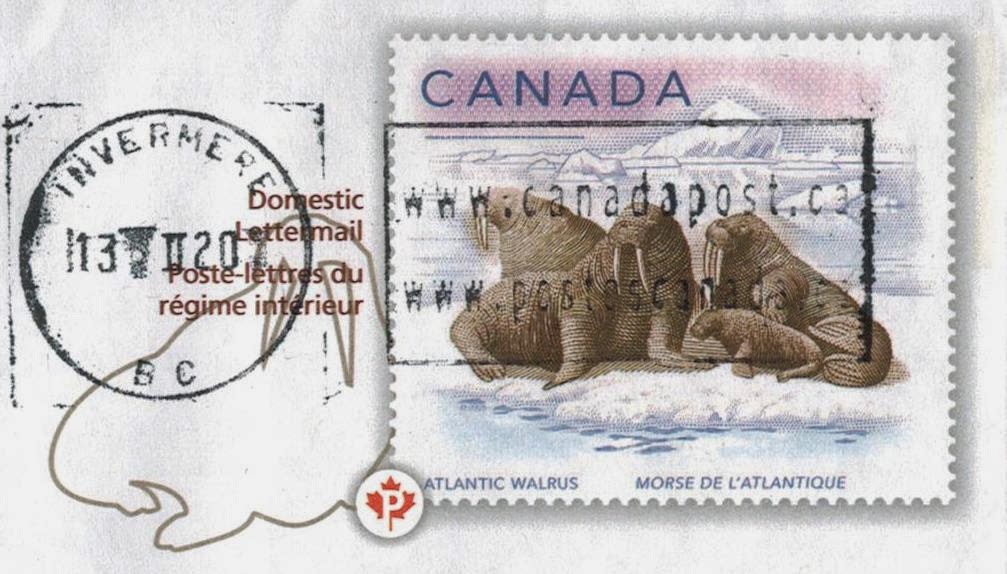 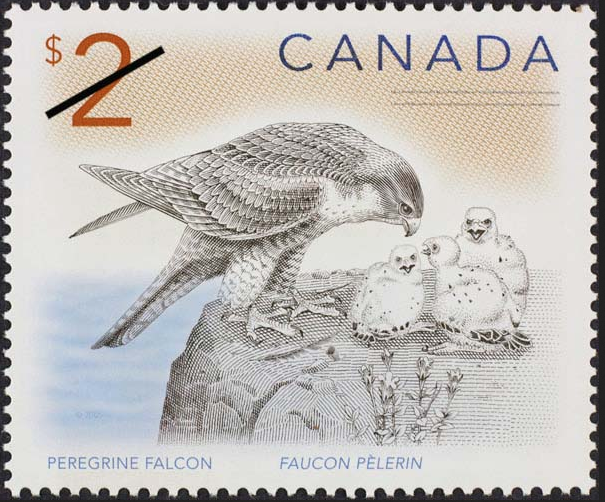 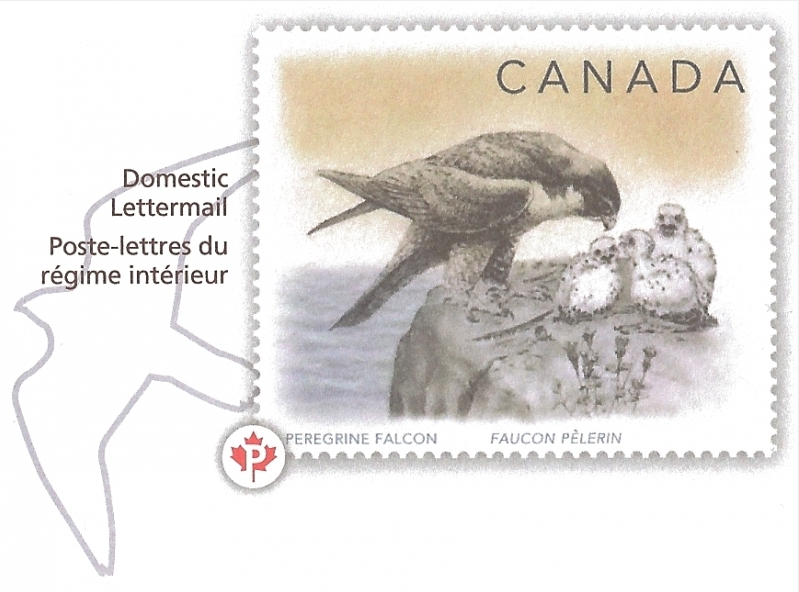 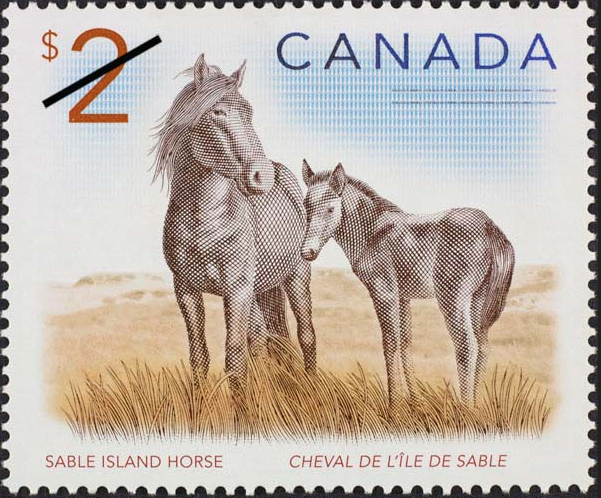 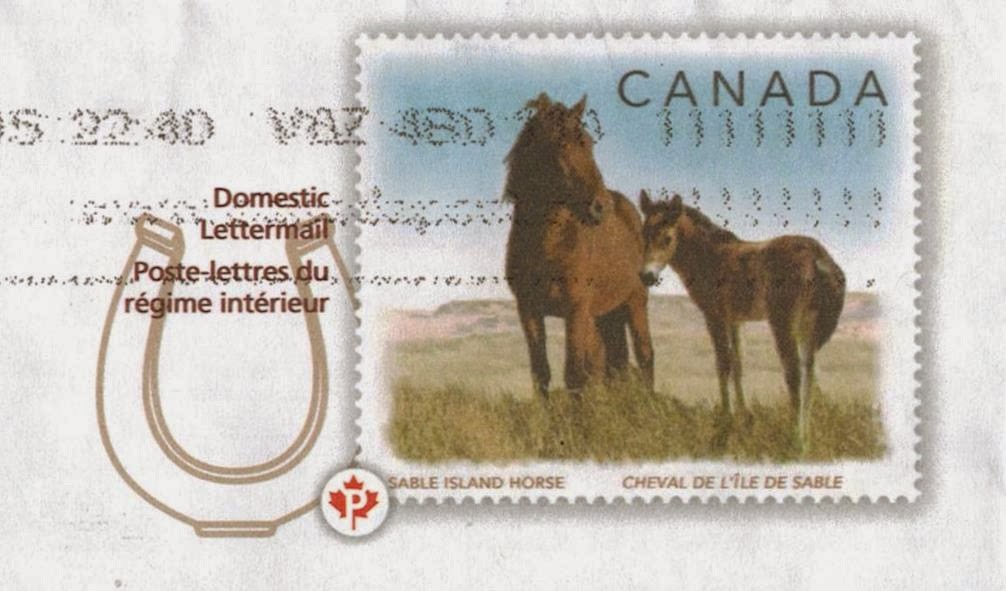 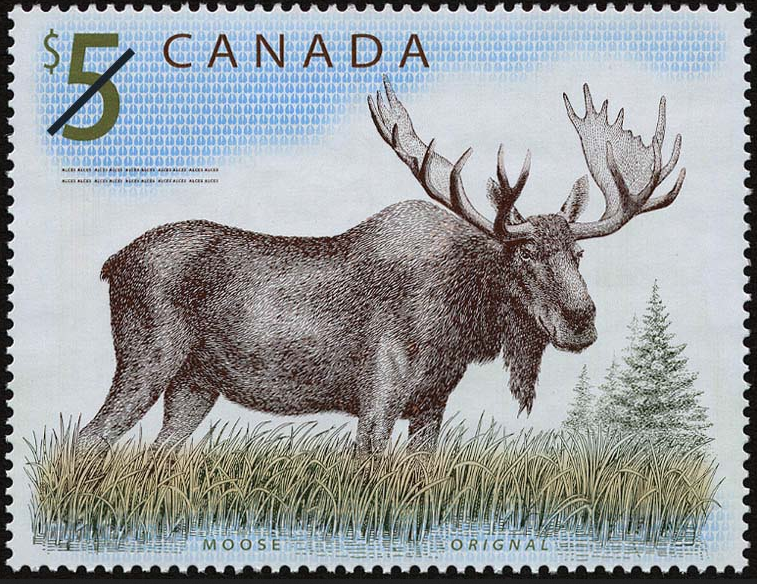 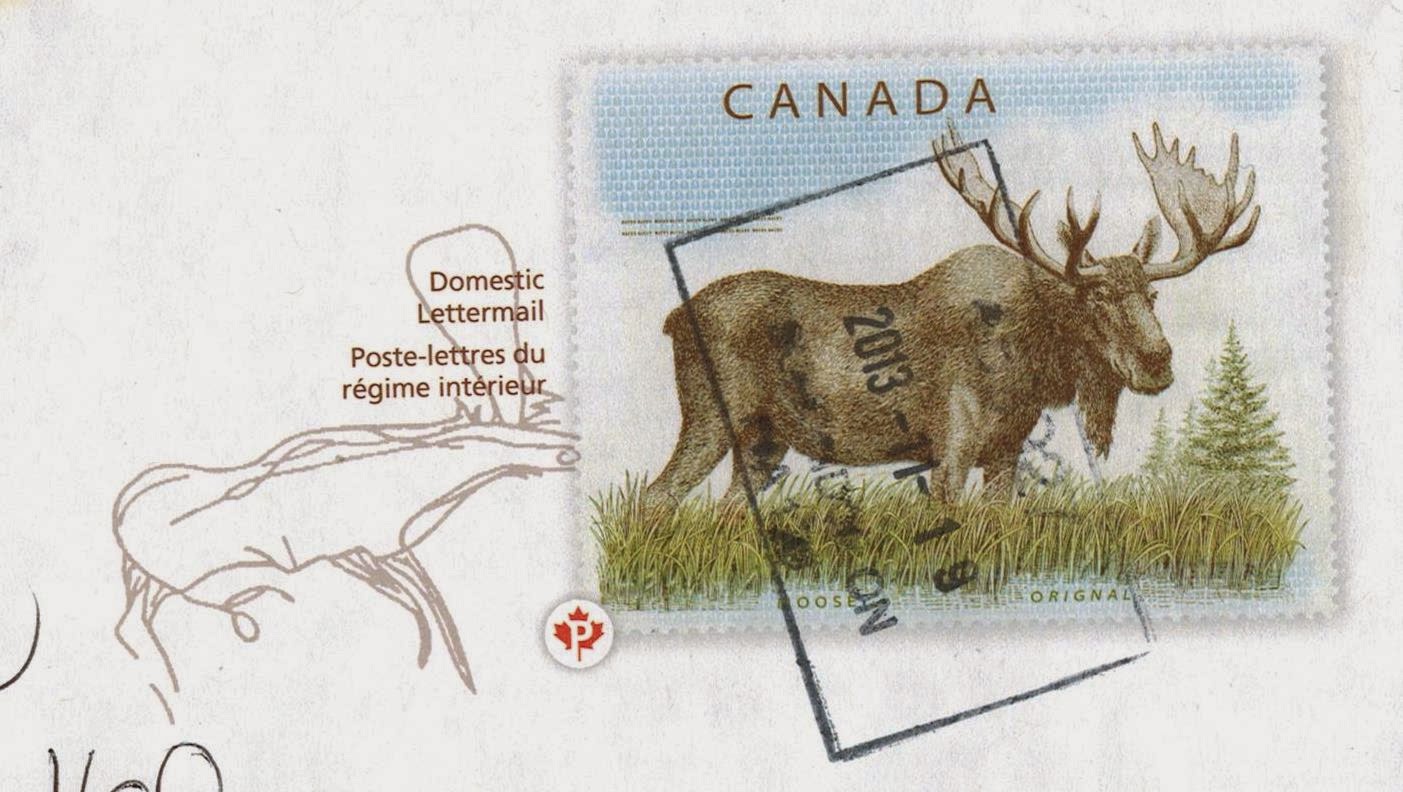 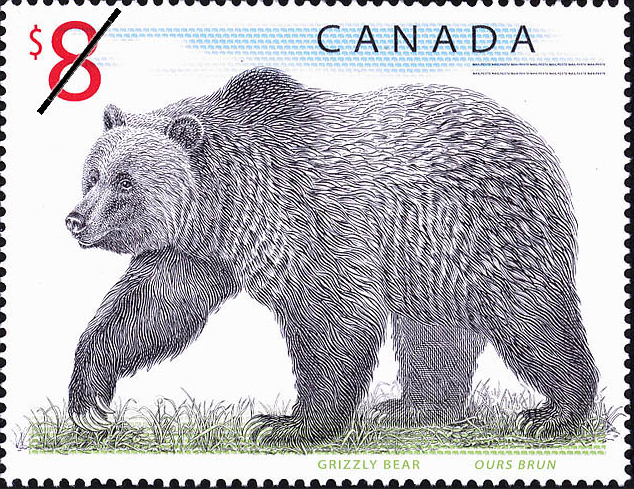 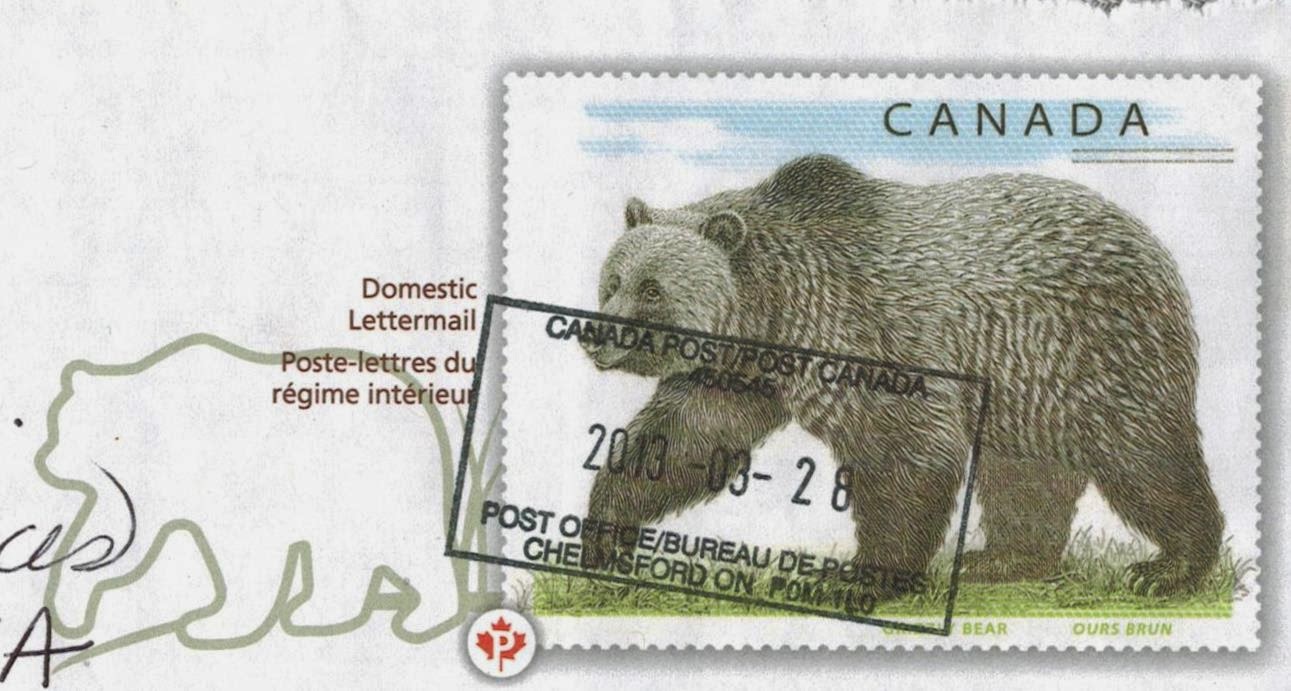 The 1997 - 2010 wildlife definitives are among the prettiest stamps ever issued by CPC. Their reproduction on the 2012 postal stationery was top notch. If only more of us could have enjoyed receiving them in the mail.