On May 2, 1967, the Toronto Maple Leafs won their last Stanley Cup defeating the Montreal Canadiens. Fans of the Toronto team, locally known as "Leaf Nation", have suffered great disappointment since then. In this abbreviated 2012-13 season, the Leafs aren't doing too badly and perhaps the team will make the playoffs this year. 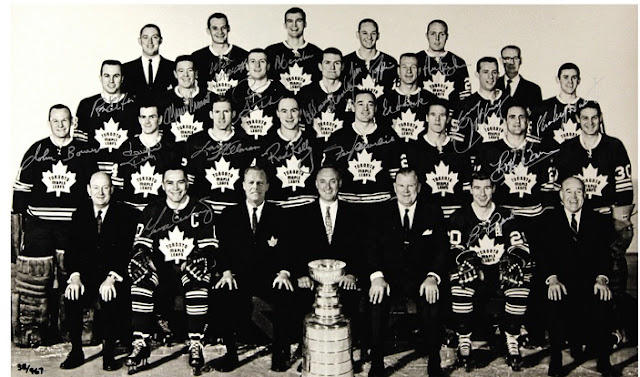 This post showing autographed pictures mailed when the Leafs were in the heat of battle was originally published on July 1, 2010. 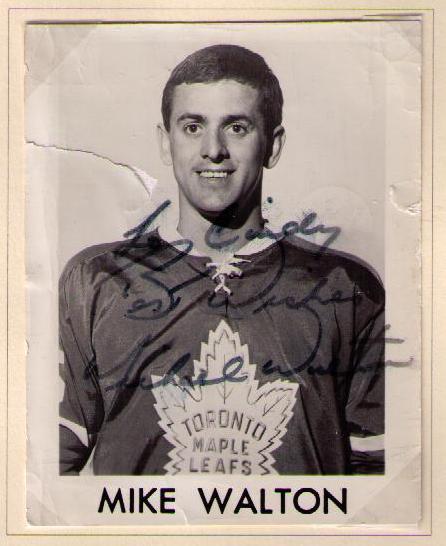 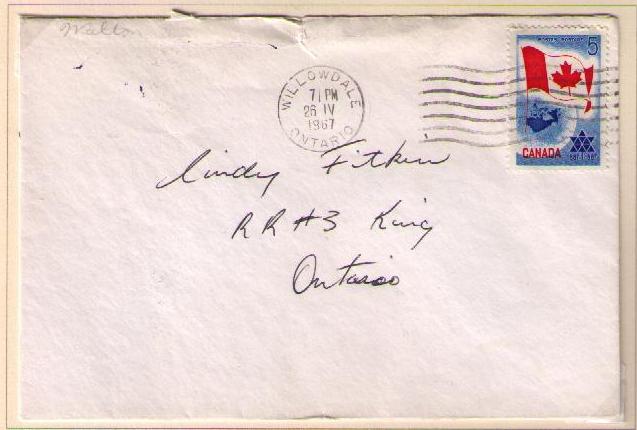 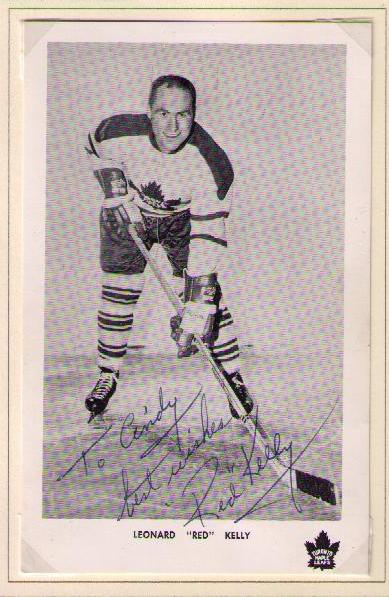 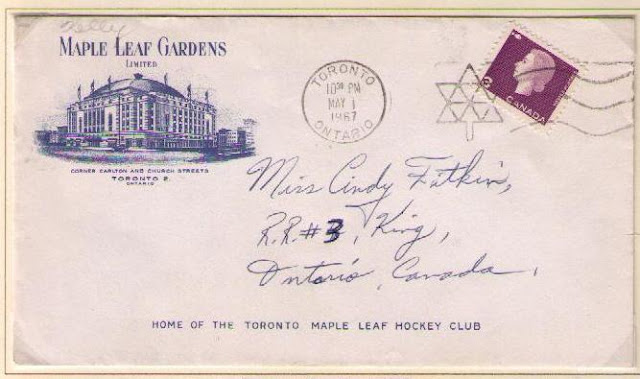 Posted by philcovex at 8:24 AM