Western powers sent troops to Siberia in 1918 to support White Russion forces against the Bolshevik Red Army during the Russian Civil War. About 4000 Canadian troops were sent to Siberia from 1918 to 1919, some of whom served with the British "North Russia Expeditionary Force". 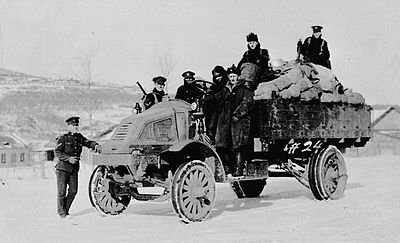 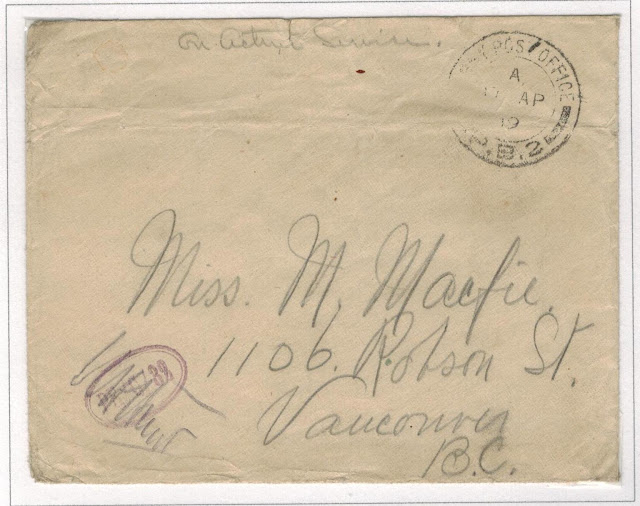 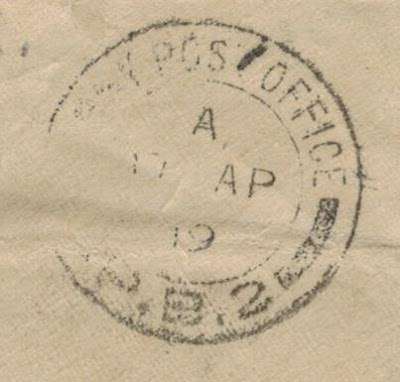