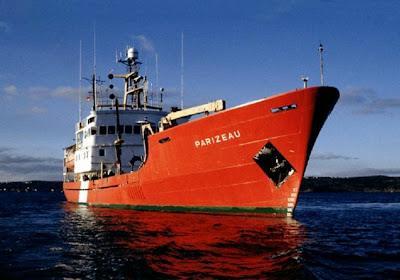 C.S.S. Parizeau served as an Offshore Research and Survey Vessel from 1967 to 2001. Named for Canadian Hydrologic Service hydrographer Henri Dalpe Parizeau she was built at Burrard Dry Dock, North Vancouver in 1966 and was commissioned as CSS Parizeau (Canadian Survey Ship Parizeau) with what would become the Department of Fisheries and Oceans (DFO). 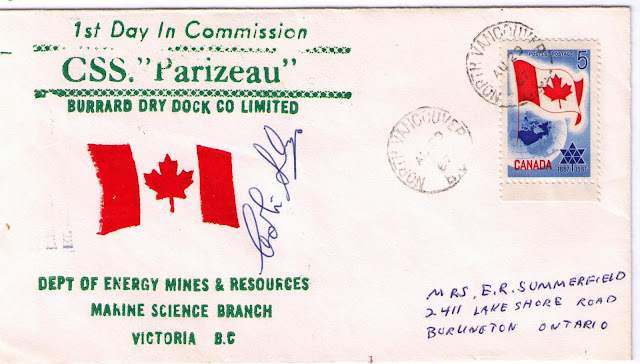 Parizeau served with DFO's Pacific Region from 1966 until 1992 at the Institute of Ocean and Sciences, Pat Bay when she was transferred to DFO's Maritime Region where she was attached to the Bedford Institute of Oceanography, Dartmouth. 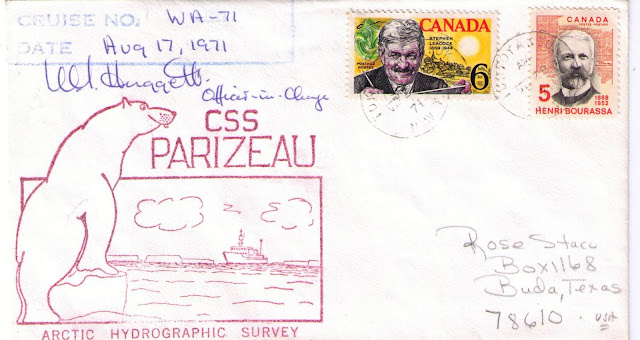 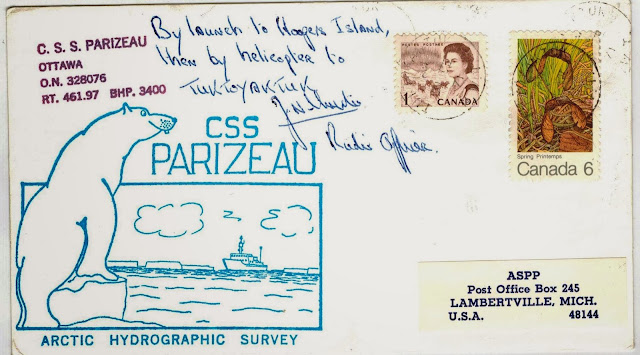 Parizeau was decommissioned in 2001 and renamed 2001-04 upon transfer to Crown Assets for disposal. She was sold to private interests in January 2005 and renamed Destiny Empress.

On December 22, 2009, Spanish law enforcement, acting on intelligence from the London Metropolitan Police , seized the Destiny Express and arrested the crew and 13 British citizens 200 nmi (370 km) north of Spain's northwest coast. The Destiny Empress was searched and a secret compartment was discovered having 1.5 t of cocaine having an estimated street value of £375 million.
Posted by philcovex at 4:56 AM