Canada at the League of Nations 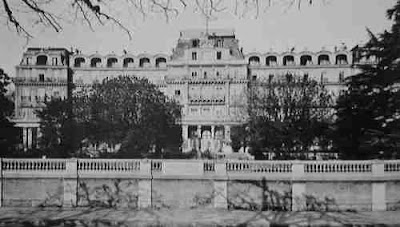 Palais Wilson, Quai Wilson, Geneva
Headquarters of the League of Nations (until 1938)

The main organs of the League of Nations were the Assembly, Council and Secretariat. The General Assembly, which consisted of  all members of the League, decided on the organization's policies. The Council whose main function was to settle international disputes included permanent and elected members. The Secretariat carried out the day-to-day matters of the League.


Canadian Prime Minister Robert Borden persuaded Britain to allow Canada to have its own seat in the League of Nations, an important step on the road to becoming an independent nation. Canada was a League member throughout its existence, and was an elected member of the Council from 1927 to 1930.

The League was successful in resolving several conflicts and  provided opportunities for international discussion of political and legal questions, disarmament, economic relations, the protection of minorities, communications and transit, and health and social questions. Unfortunately the League of Nations failed in its  primary purpose, the prevention of another world war.  The League of Nations was dissolved on April 20, 1946, transferring its assets to the United Nations.

Now to the postal history connection. 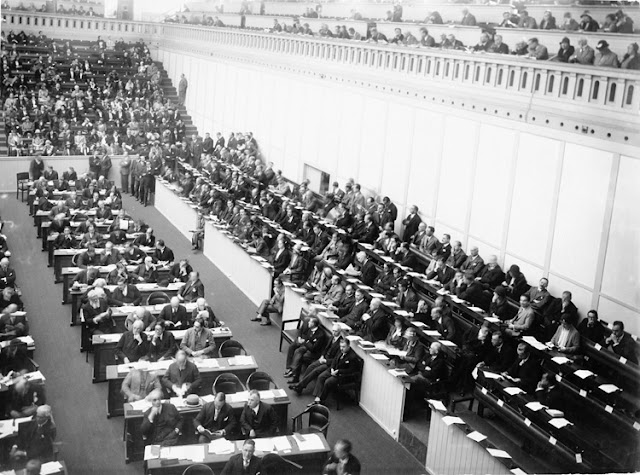 The cover below was mailed to Geneva before the start of the annual General Assembly session.

A registered letter mailed from the House of Commons to Martin Burrell , League of Nations, Geneva,  August 31, 1931 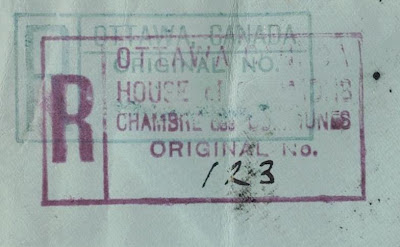 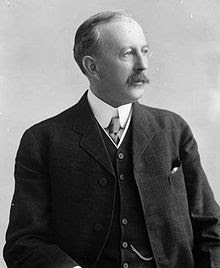 The addressee, substitute Canadian delegate Martin Burrell,  had served as the Minister of Agriculture in addition to other portfolios in the Borden government from 1911 to 1920. In 1920, he resigned from the House and became Parliamentary Librarian, a position he held until his death in 1938. 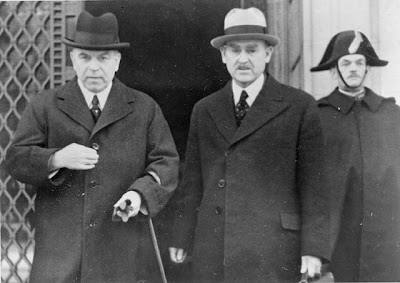 Dr. W.A. Riddell, civil servant, diplomat, and academic, was the Canadian Advisory Officer to the League of Nations from 1924 to 1937. From 1940 to 1946, he was the Canadian High Commissioner to New Zealand, and later taught International Relations at the University of Toronto.

Posted by philcovex at 7:15 PM