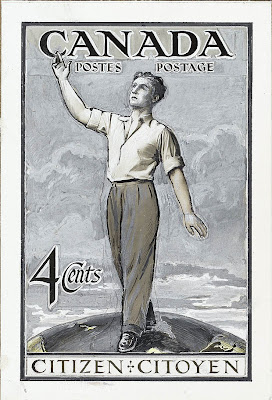 The Citizenship Act, 1946, failed to include a number of persons. Today, there are an estimated 37,000 people born to a Canadian parent and living in Canada who believed themselves to be Canadian citizens or entitled to be citizens, but are not considered citizens according to the citizenship law. These are the "Lost Canadians". In most cases, the Lost Canadians were never aware that they weren't citizens until they applied for government pensions or attempted to receive healthcare. 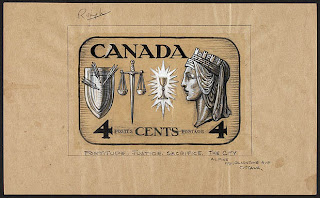 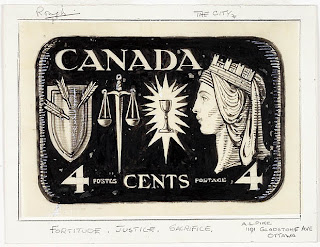 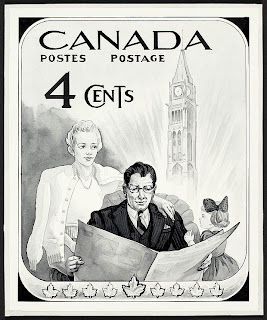 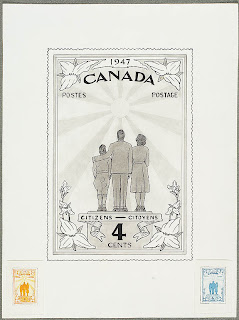 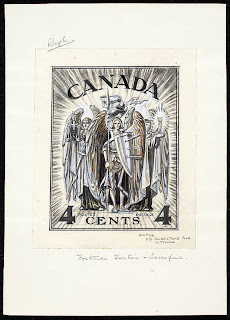 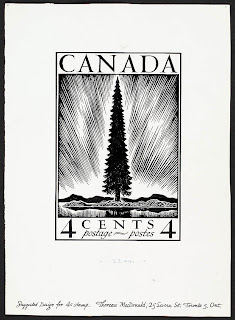 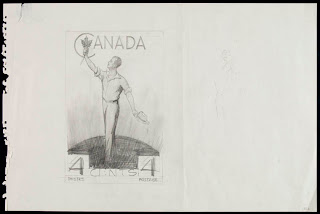 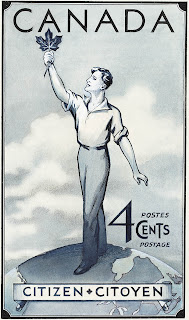 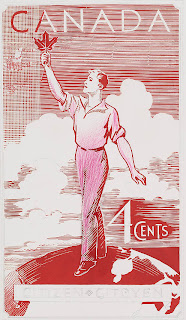 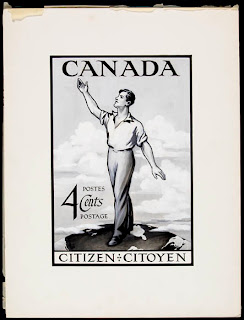 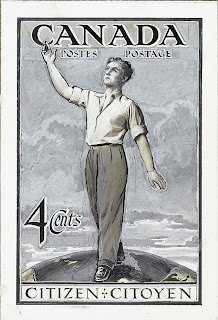 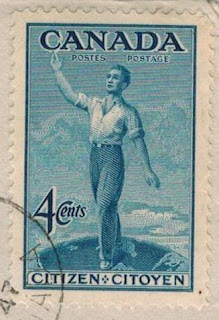 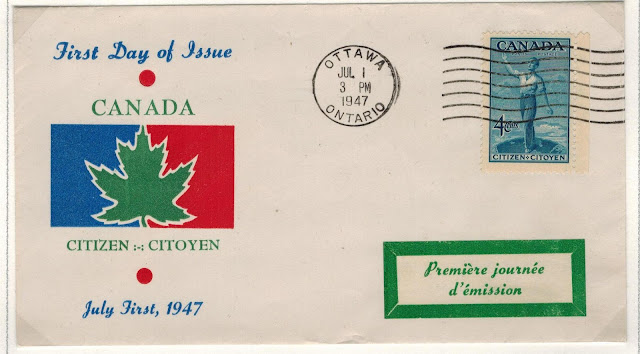 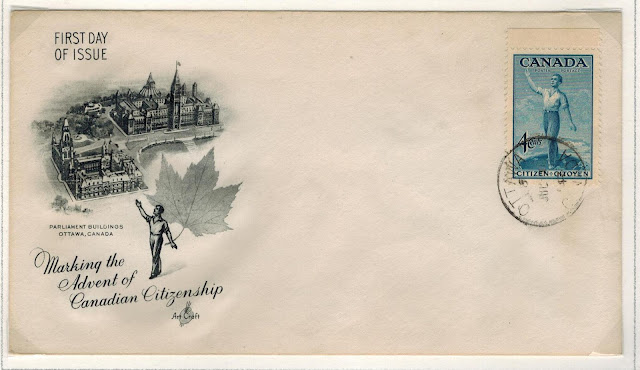 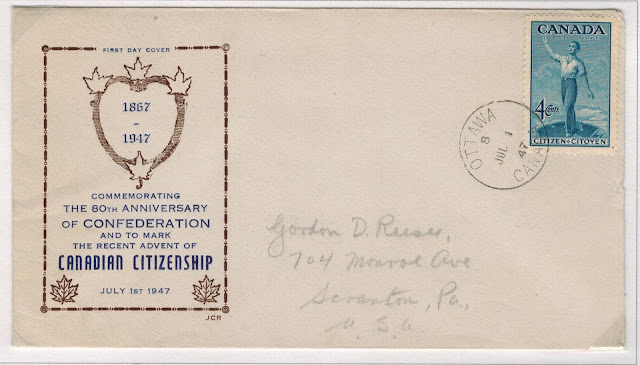 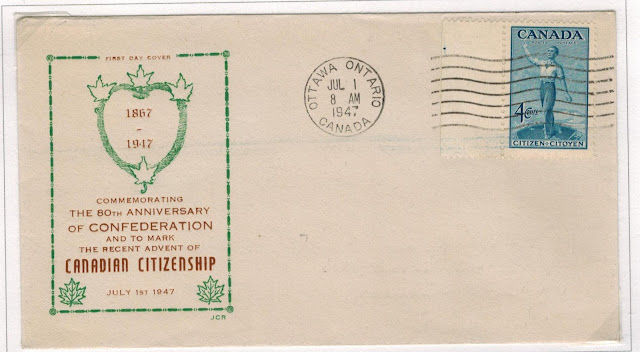 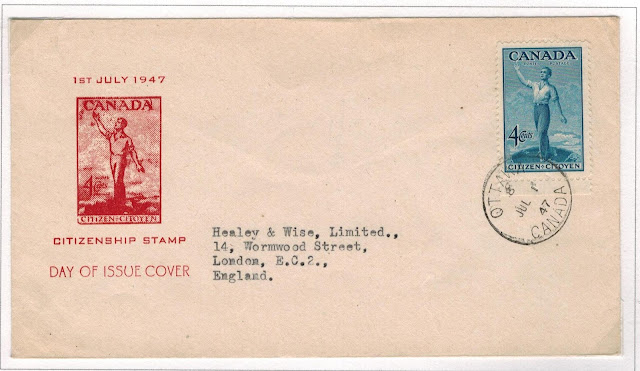 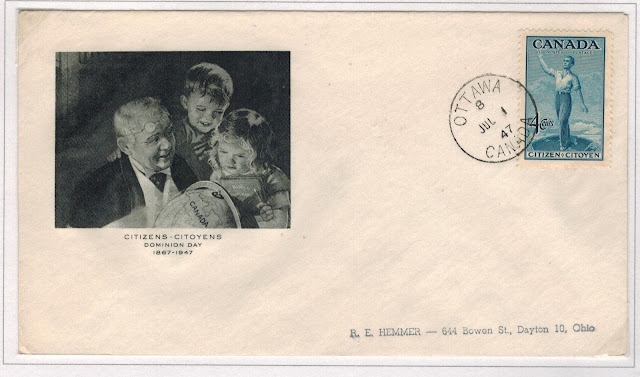 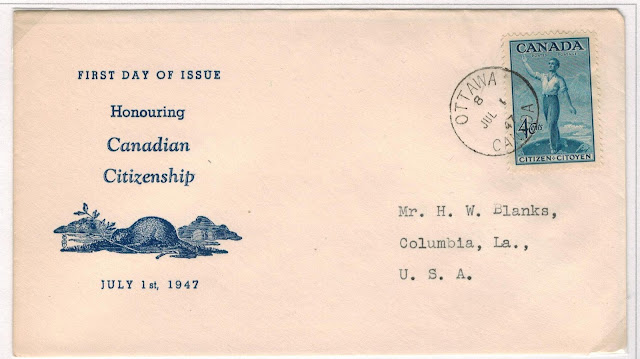 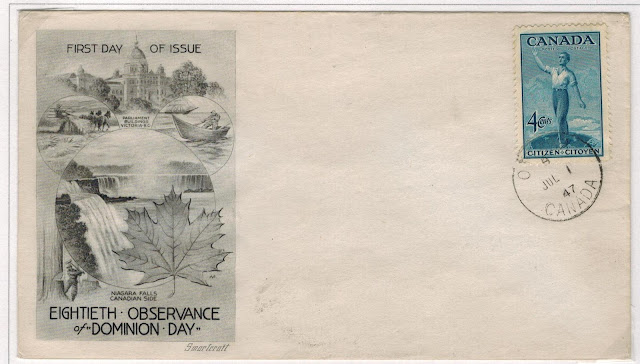