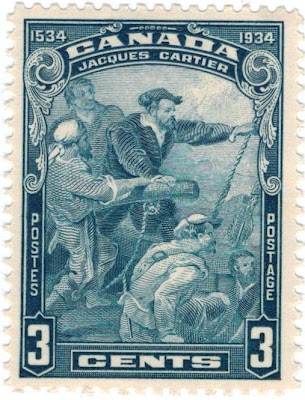 On July 1, 1934, the Canada Post Office issued a 3-cent stamp commemorating the four- hundredth anniversary of the discovery of Canada by Jacques Cartier. The stamp, masterfully engraved by the British American Bank Note Company, shows Cartier directing the first landing operation on the shores of Canada. 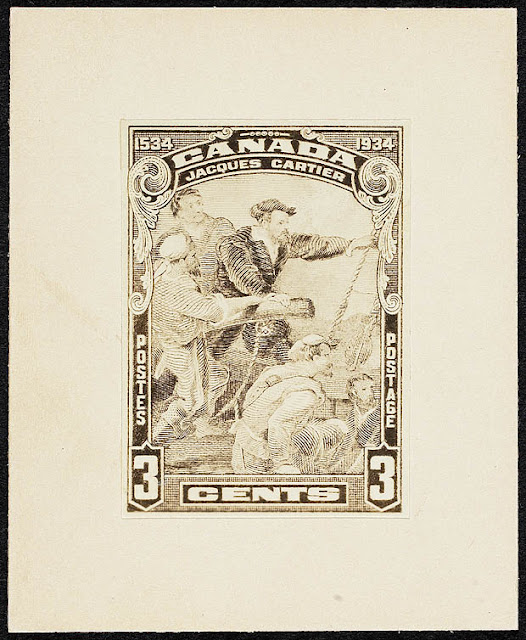 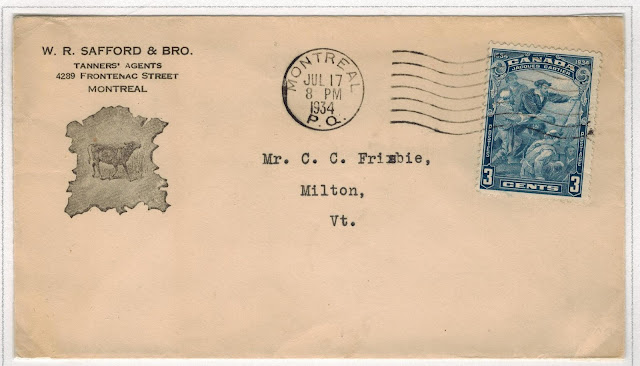 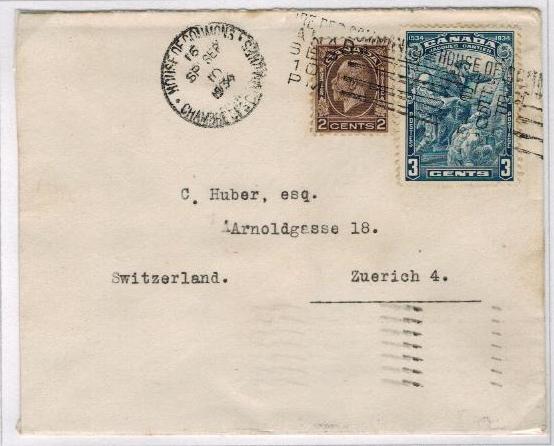 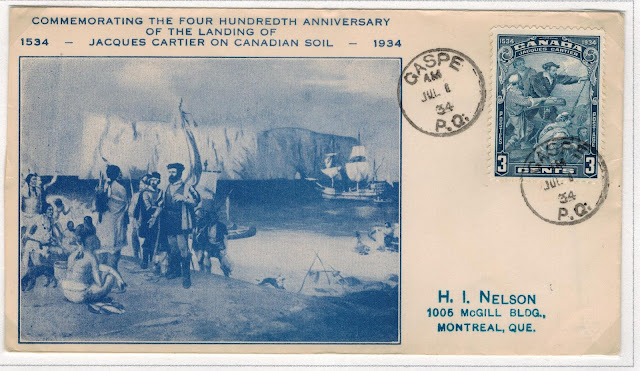 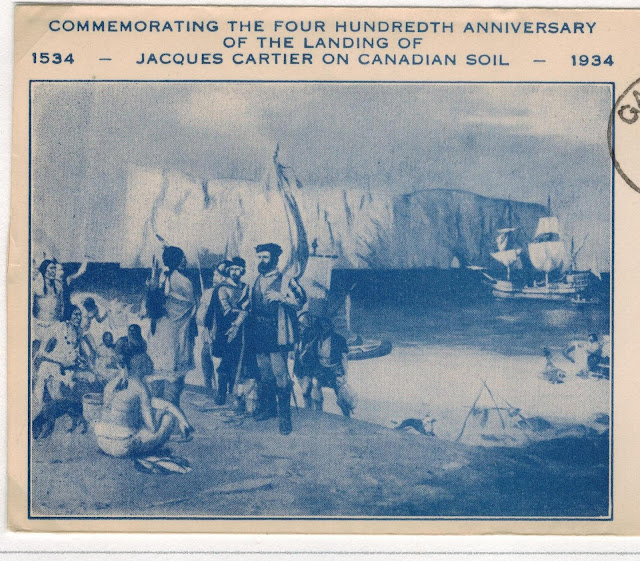 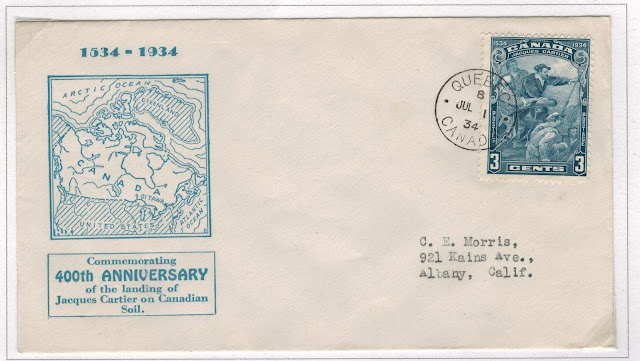 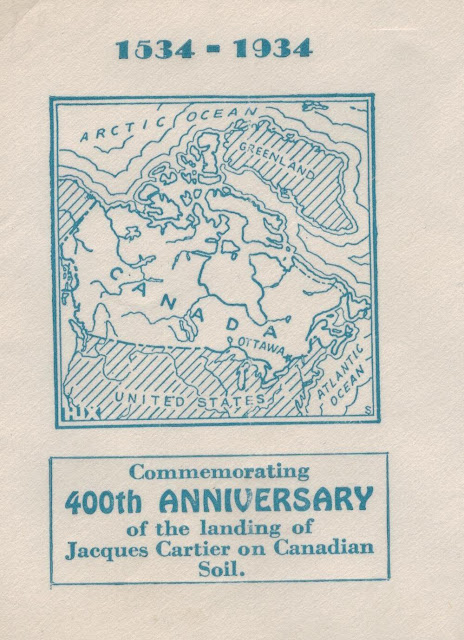 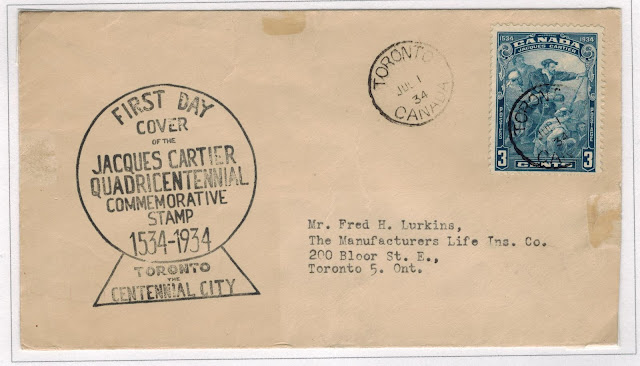 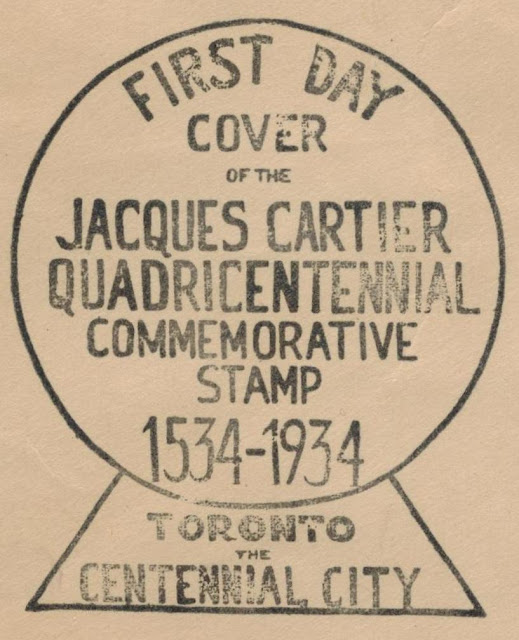 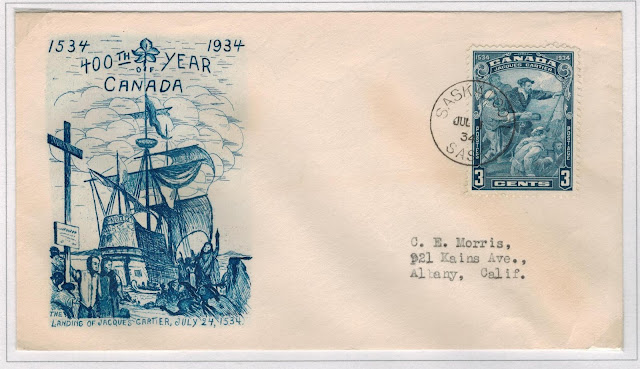 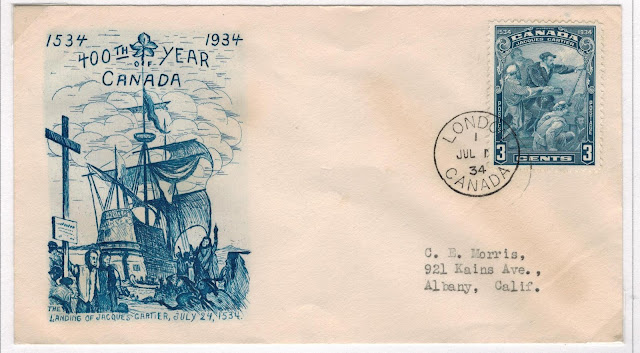 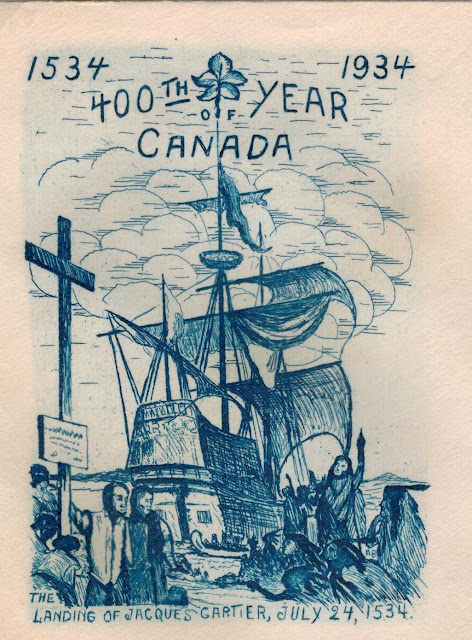 Posted by philcovex at 5:24 PM