United States Presidential visits to Canada are important events in Canada. The first Presidential visit was on July 26, 1923 when President Warren G. Harding attended an official reception in Vancouver during his return from Alaska.

This post shows souvenir covers commemorating the visits of Presidents Eisenhower, Kennedy, Clinton, and Obama, as well as a cover made when Prime Minister Pierre Trudeau visited President Jimmy Carter in 1977. Presidents Ford and Carter were the only Presidents since Harding who did not visit Canada during their terms in office. 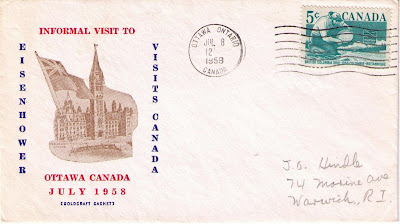 
I conceive the general purpose of your visit to Ottawa to be the improvement of our relations with Canada under its Conservative Government. We seek to establish the same mutual confidence and close working relationship with the new government that we enjoyed with the Liberal Government for 22 years. The attainment of that relationship is, however, somewhat impeded by the existence of vocal, widespread criticism of the United States and its policies. In large part this criticism owes its origin to Canadian nationalism. It has been further nourished by the election campaign as well as by the current recession in Canada. The Canadian elections had been held on March 31. A major manifestation of this has been a tendency to assert Canada’s independence of the United States. Some members of the government have been prone to play upon the emotional response that such assertions evoke and to try to make the United States the whipping boy for many of Canada’s ills. It will be important during your visit to convey to members of the government a sense of the importance of interdependence among independent nations, and of maintaining harmony and unity among allies confronted with a common danger.


1961 John F. Kennedy Visits Ottawa
According to the CBC, U.S. President John F. Kennedy and his wife Jacqueline Kennedy were treated like royalty when they visited Canada in May 1961 to help form a stronger alliance with their northern neighbour during the Cold War era. 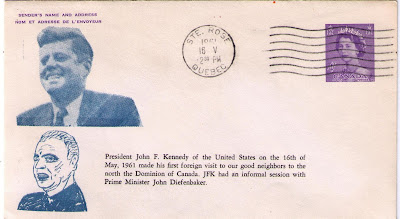 During the Kennedys' two-day visit to Canada, the president addressed Parliament, saying "Nothing is more vital than the unity of the United States and Canada," and encouraging Canada to increase military co-operation in the Cold War era. 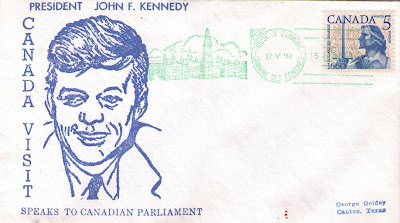 John Diefenbaker did not leave a favourable impression with Jacqueline Kennedy. In recently released audio tapes the former first lady said that "he [Diefenbaker] insisted on telling all these Churchill stories … and calling him old Winston or the old boy or something. You know, it was just painful". 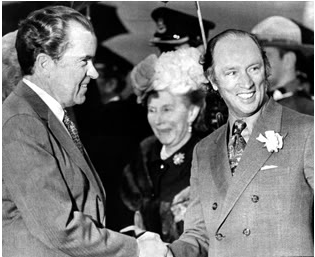 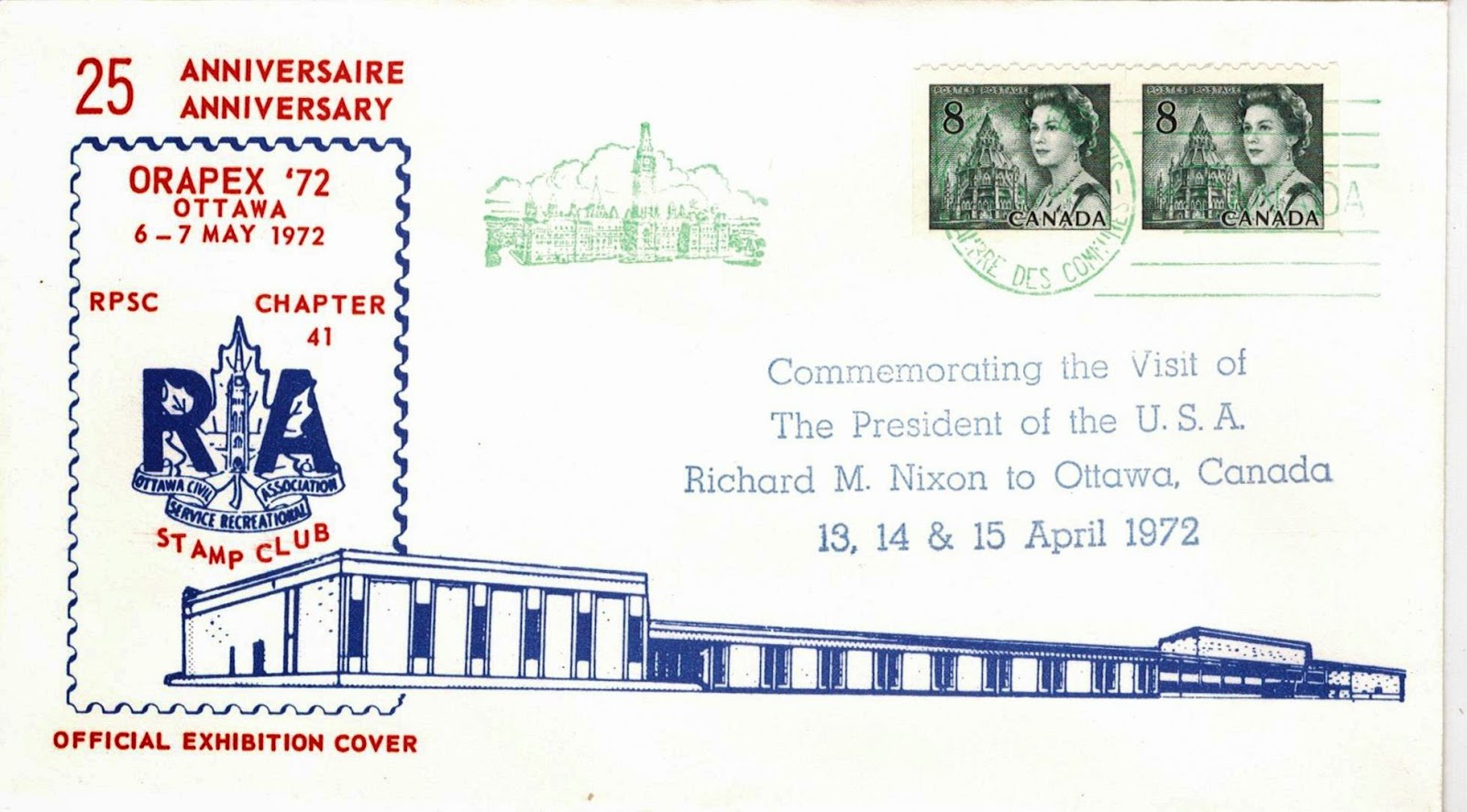 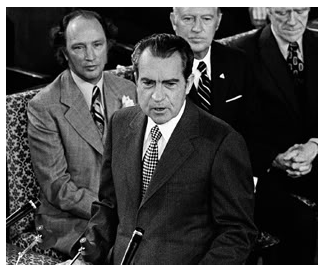 President Jimmy Carter did not visit Canada during his term of office. However, Pierre Trudeau and his wife Margaret made an official visit to Washington on February 21, 1977. Margaret Trudeau provides an interesting description of the visit in her autobiography. 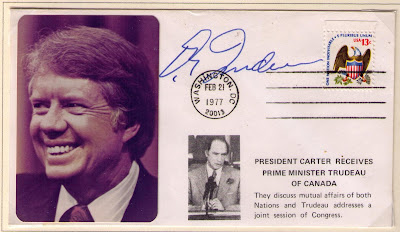 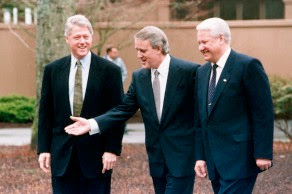 The Vancouver Summit was the first formal meeting between Boris Yeltsin and Bill Clinton. 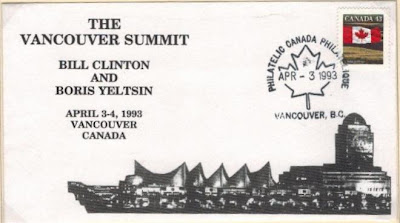 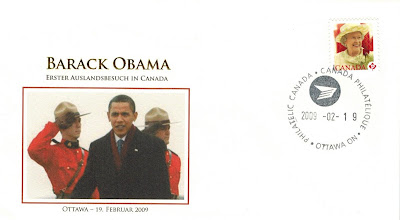 Details of the one-day visit on February 19, 2009, are found at the Canadian government website:

Posted by philcovex at 5:11 AM