WWI : Died of Wounds at the Battle of Amiens, August 1918

On August 8, 1918, twenty-two year old Private Gilbert Arthur Gray, 1st Field Ambulance Corps, died of wounds he received  "while carrying a comrade off the field" at the Battle of Amiens. He was one of  1, 036 Canadian soldiers who died that day and one of 61,000 Canadians who lost their lives in the 1914 - 1918 "Great War". 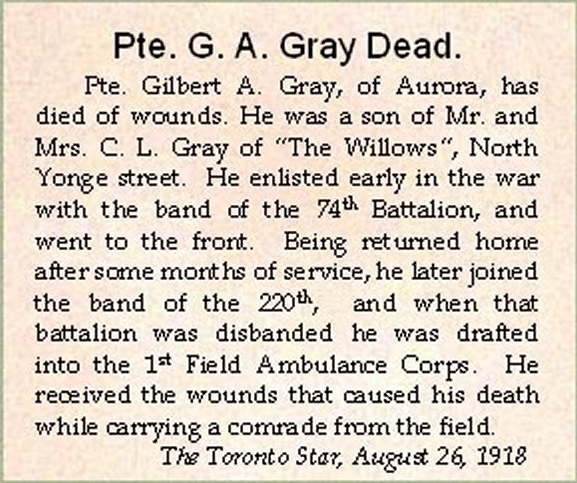 The cover below sent  from Toronto to Private Gray was postmarked August 17, 1918, nine days after he died. It was returned with the explanatory label "DIED OF WOUNDS". 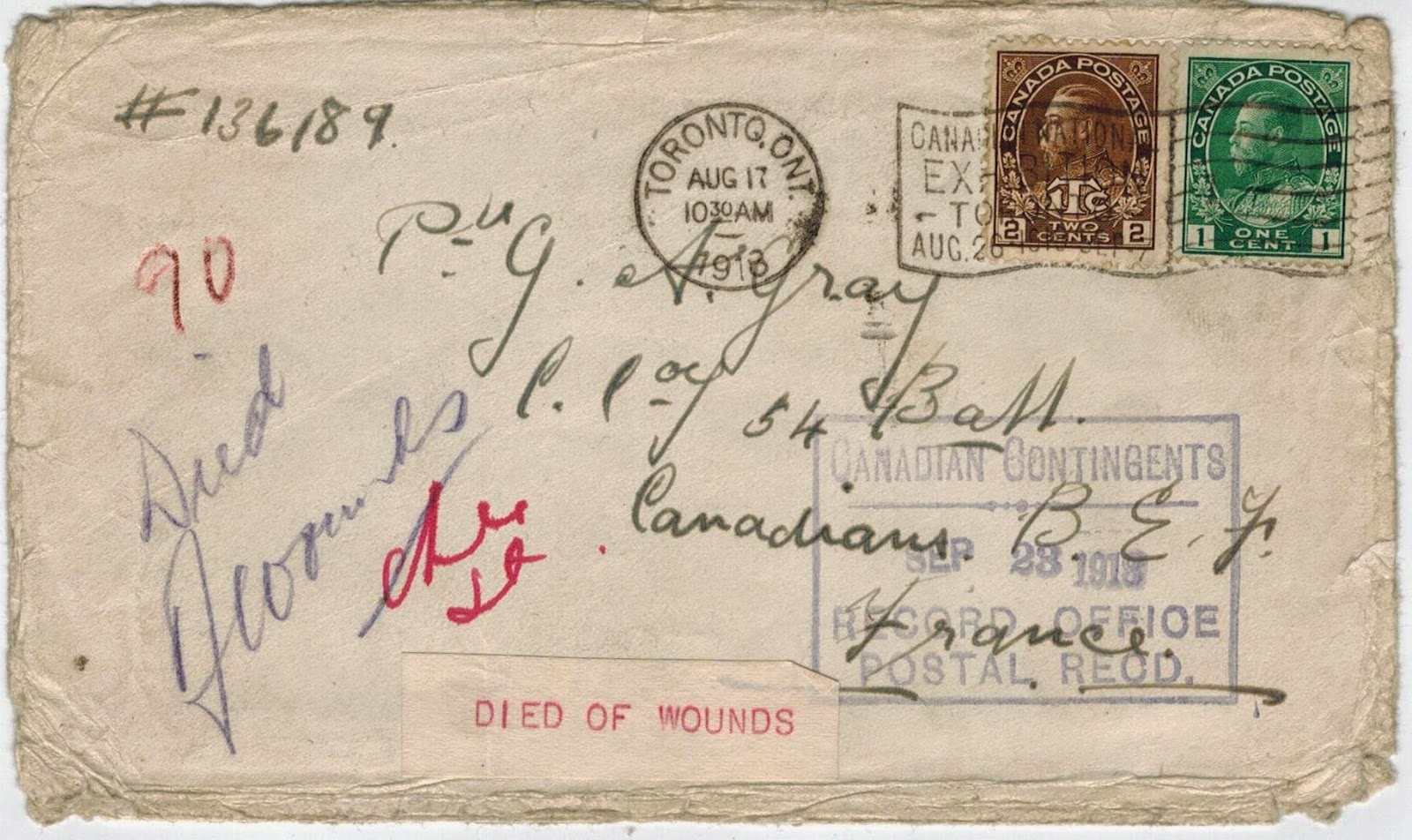 Since there was no return address on the cover, the letter was forwarded to the Ottawa "Dead Letter Branch" and handled on November 5, 1918, less than a week before the Armistice. 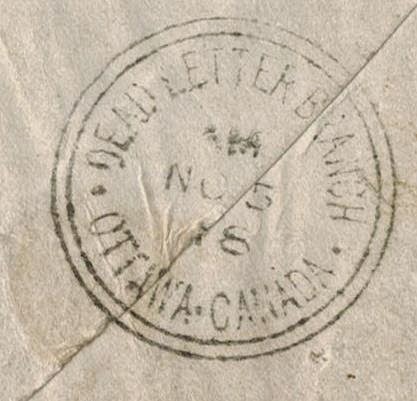 Private Gray is one of 204 soldiers buried at Longeau British Cemetery, Somme, France. 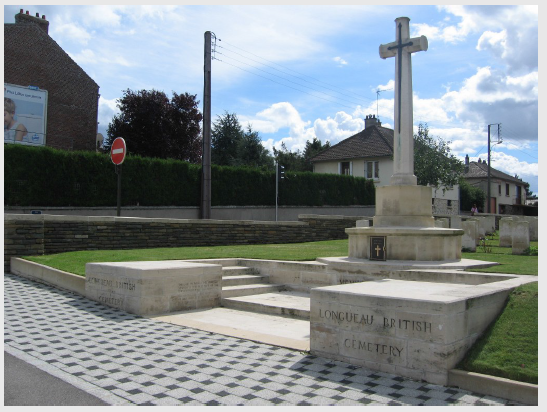 Private Gray's name is inscribed on the Aurora, Ontario Cenotaph, along with the names of 76 other men of the town of Aurora and the townships of  King and Whitchurch who died in the Great War. 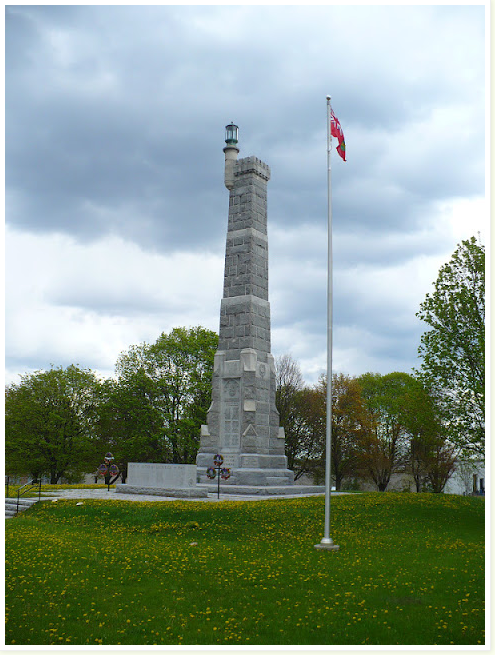 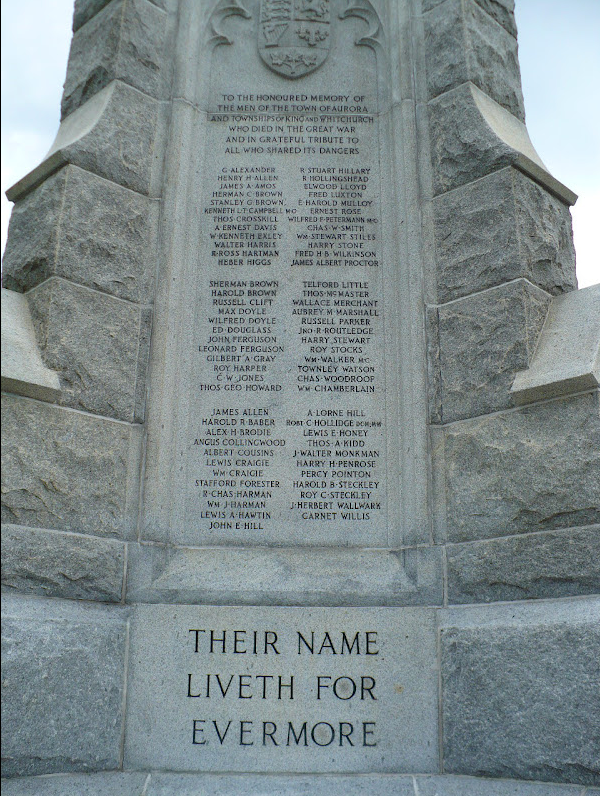 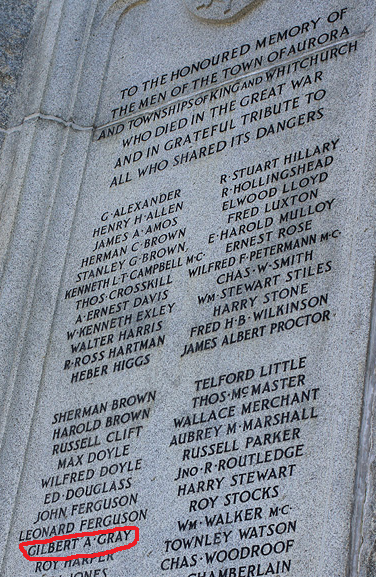 The names of over 118,000 Canadians who have died since Confederation while serving in the military have been written in the seven Books of Remembrance which  lie in the Memorial Chamber in the Peace Tower on Parliament Hill. 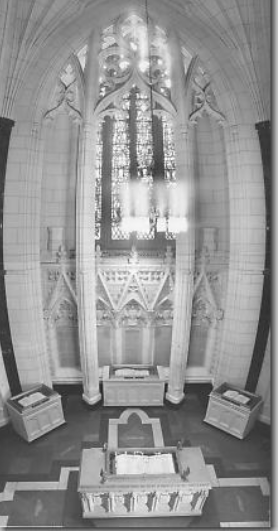 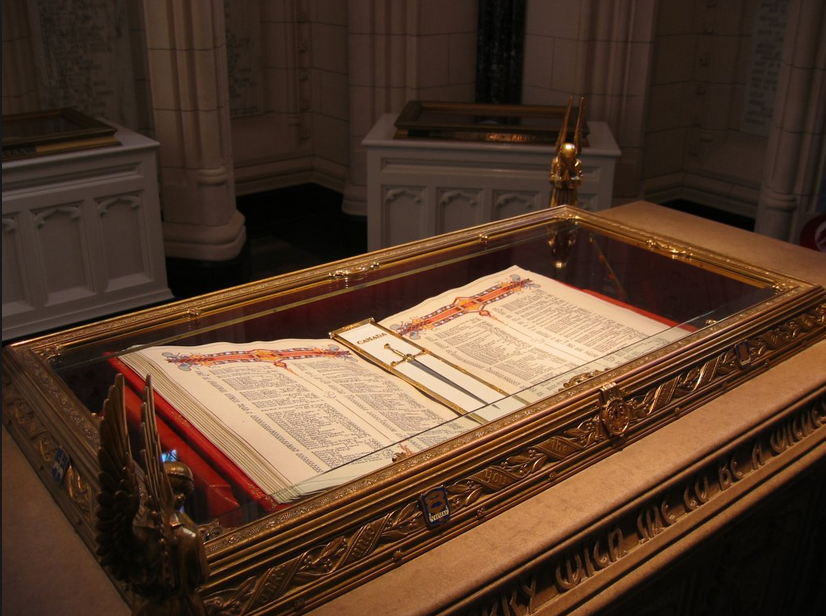 Book of Remembrance on display 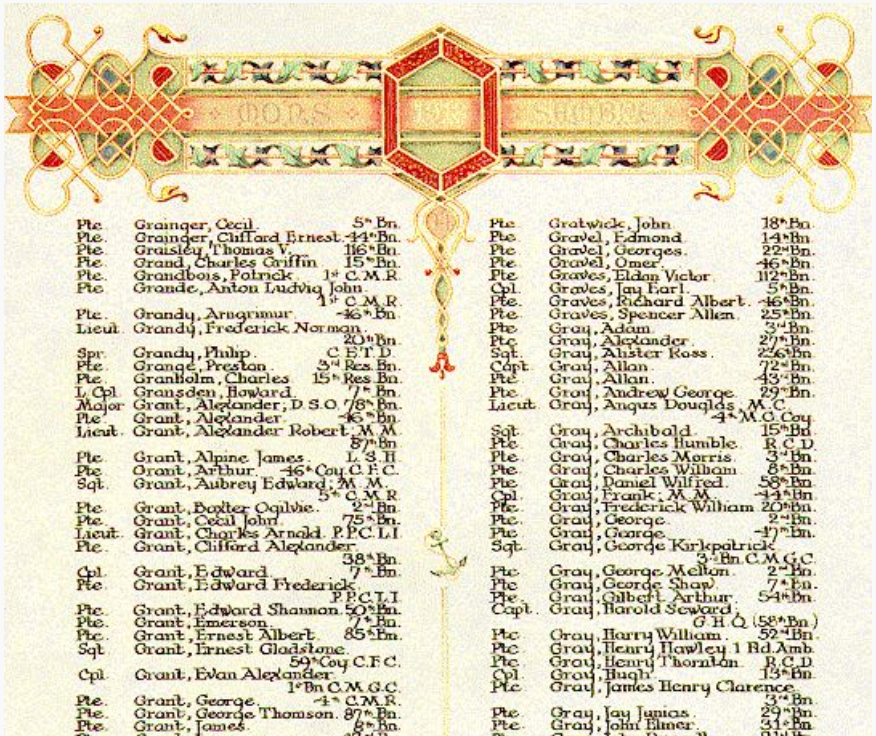