From Mississauga to Sheldon Cooper

The cover below links Mississauga, Ontario to actor Jim Parsons of the TV comedy "The Big Bang Theory". 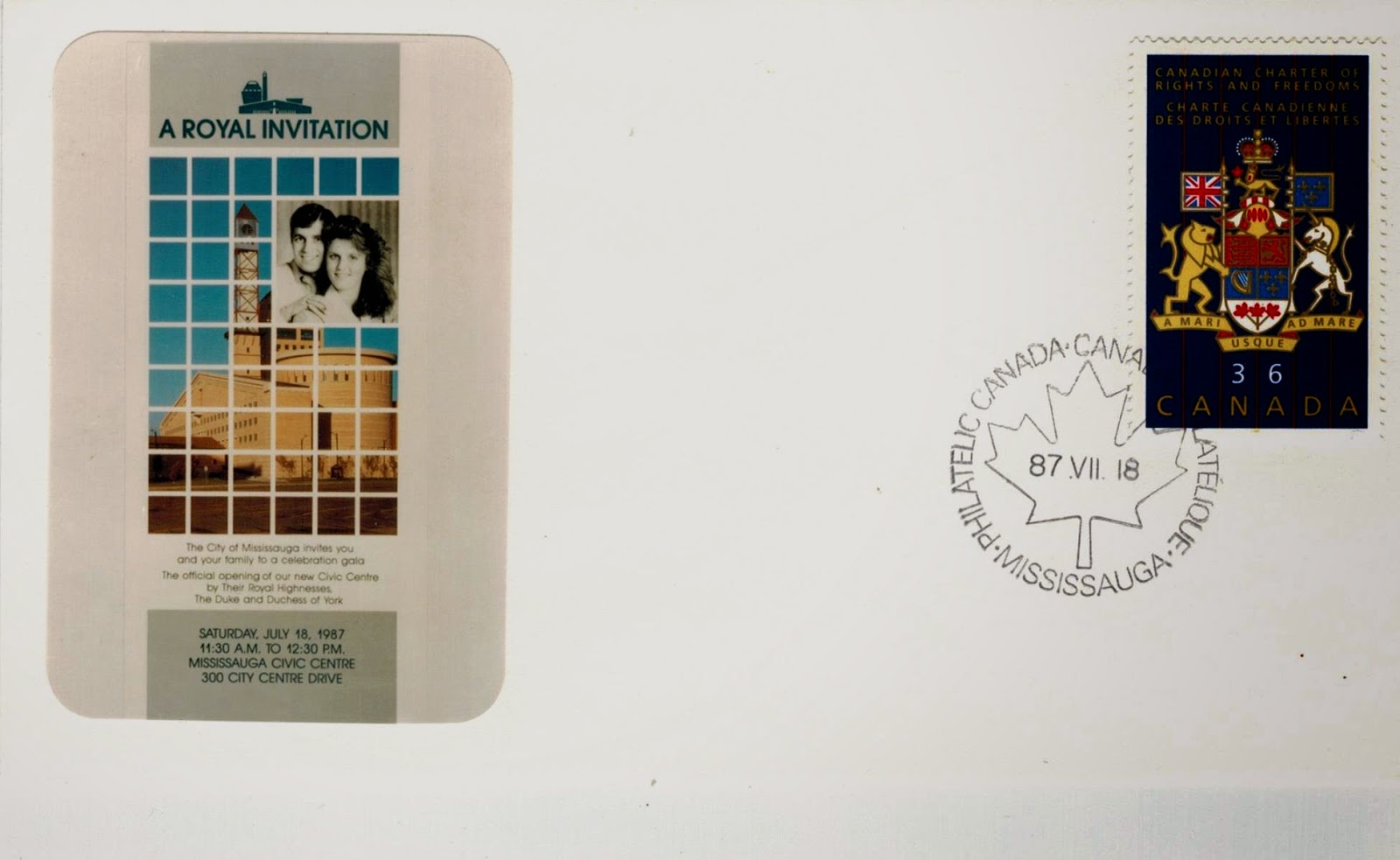 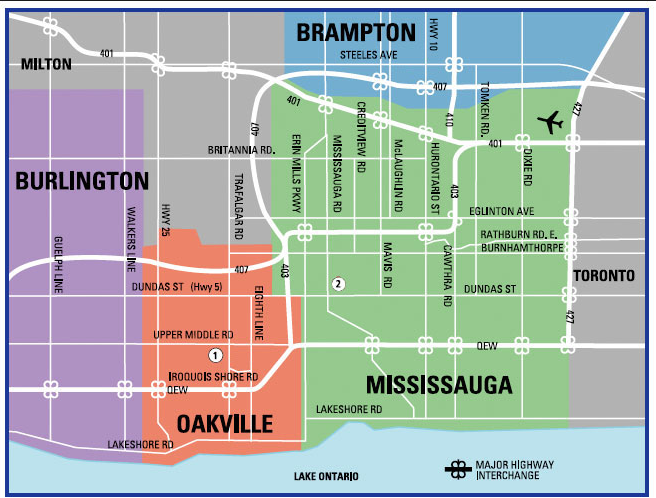 Mississauga, Ontario, Canada 6th largest city, is a suburban community on the western border of Toronto. 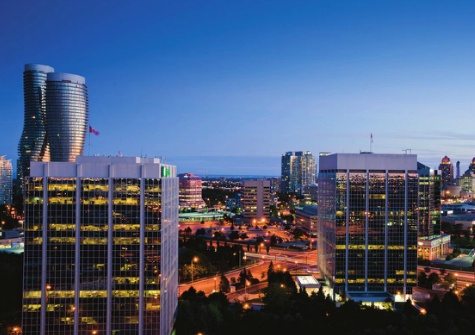 Its current mayor, 93 year-old Hazel McCallion has held the post since 1978. 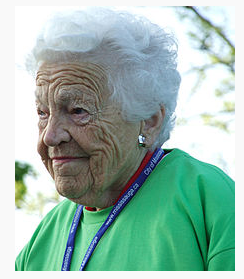 On April 22, 1982, the City of Mississauga invited Canadian architects to participate in an architectural competition to select the architect and design for a New City Hall and a civic square to be built in the city centre.

The winning design was submitted by Jones and Kirkland, Architects. 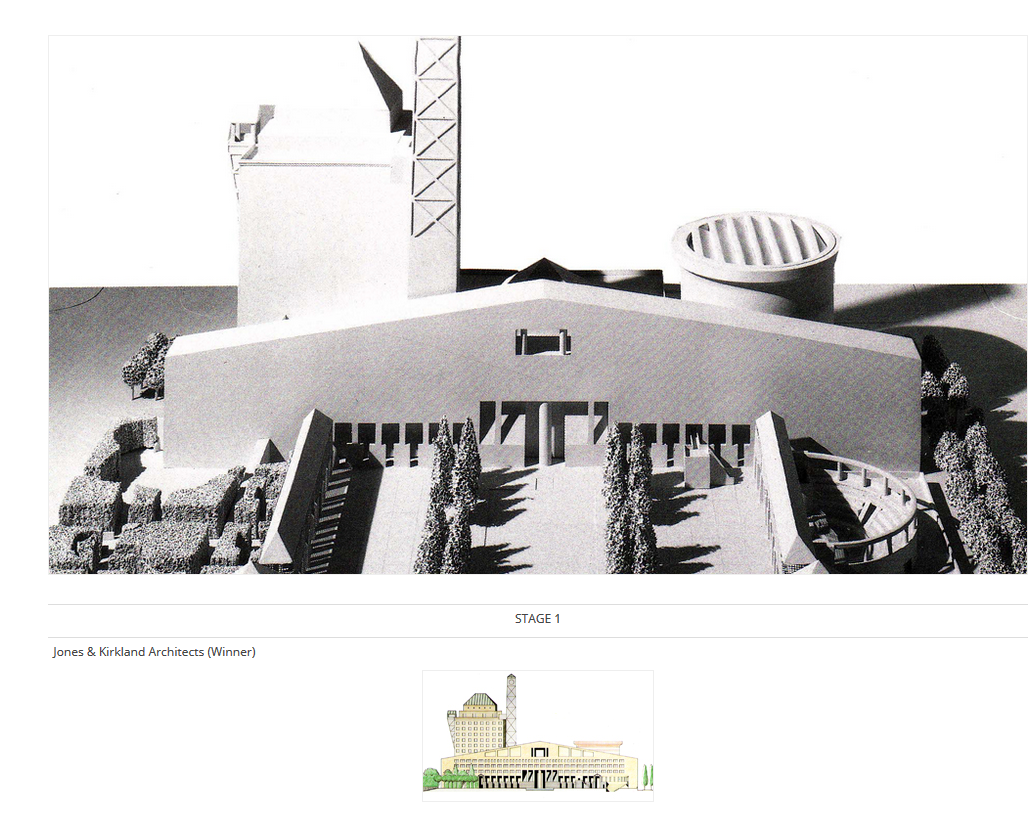 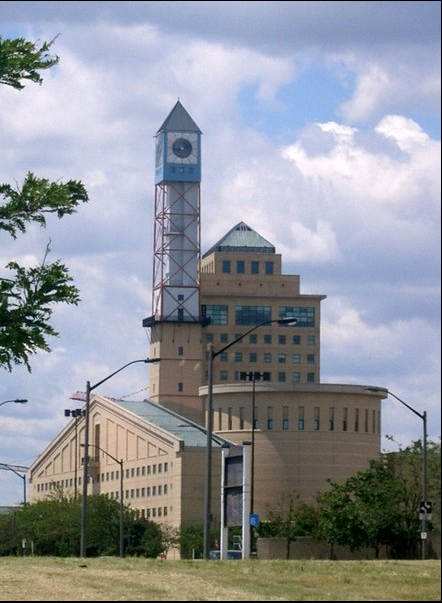 The building was officially opened on July 18, 1987 at a ceremony presided over by Mayor McCallion and attended by Prince Andrew and his wife Sarah Ferguson, the Duchess of York. 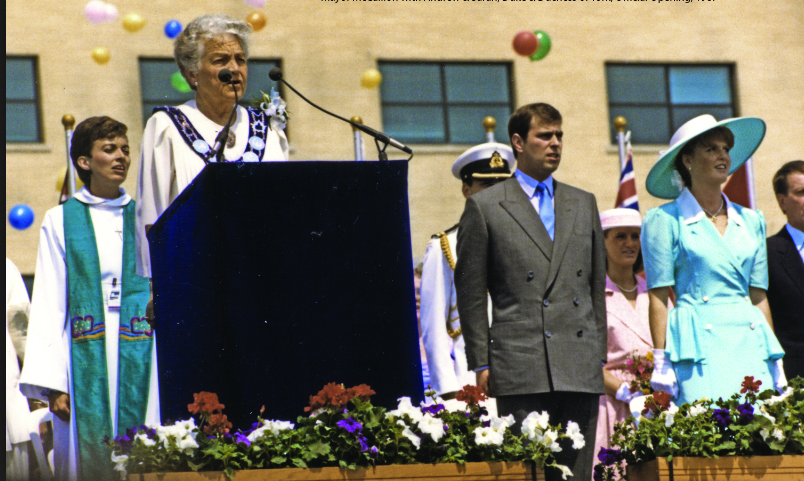 Mayor McCallion, Prince Andrew and the Duchess of York at the opening of the Mississauga Civic Centre 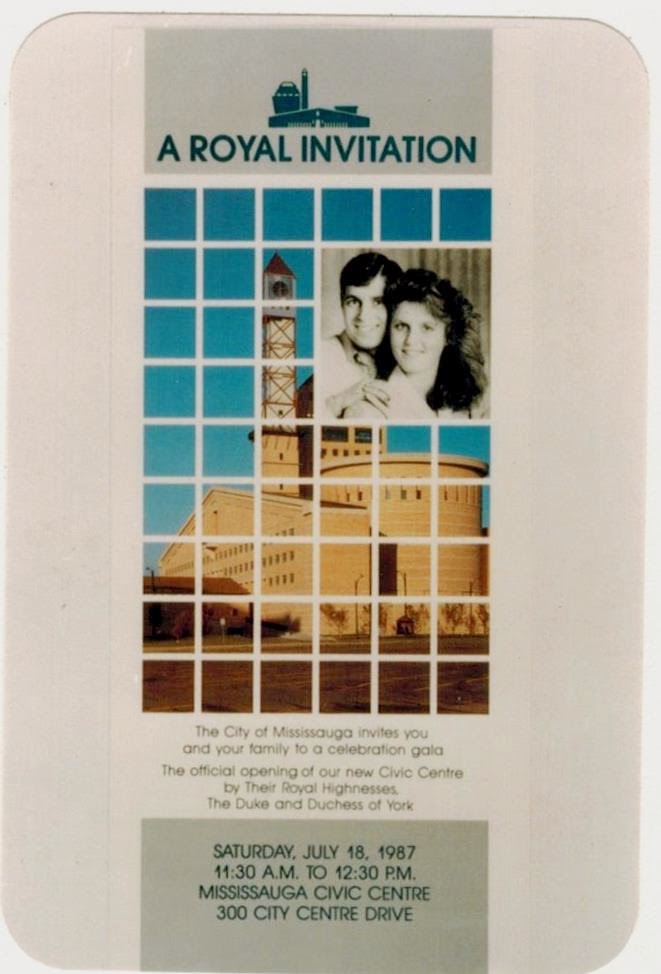 The Duke and Duchess of York

The Duke and Duchess of York spent three weeks touring Canada in 1987. Here they are wearing obligatory white stetsons at the Calgary Stampede: 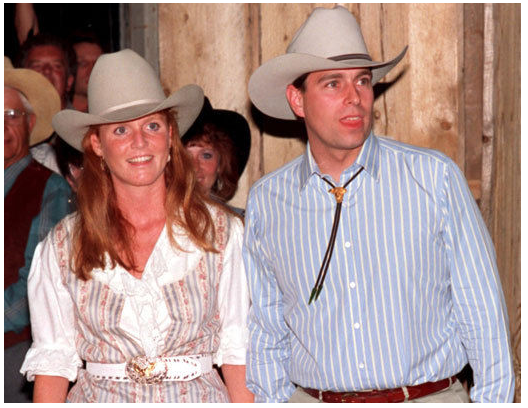 By 1990, the couple were the parents of two daughters, Beatrice and Eugenie. 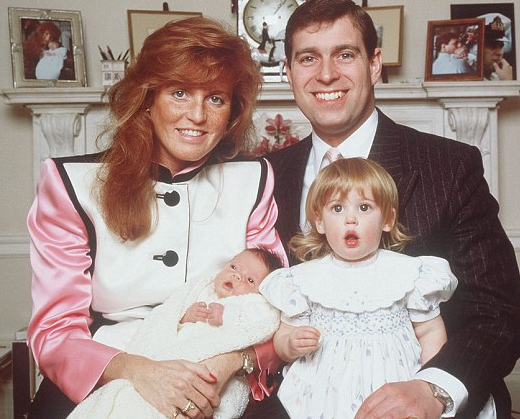 On February 25, 1994, twin sisters (fraternal) were born to Michel Bouchard and Julie Leclair of Montreal. The sisters were named Beatrice and Eugenie after Prince Andrew and Sarah Fergusons' daughters.

Eugenie Bouchard started playing tennis at the age of five and is now a successful professional tennis player. 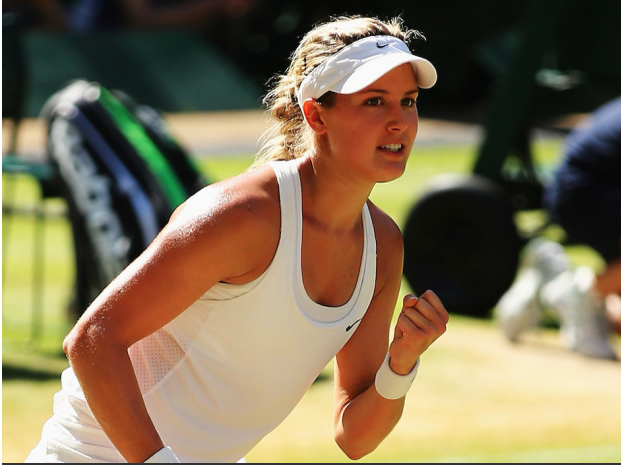 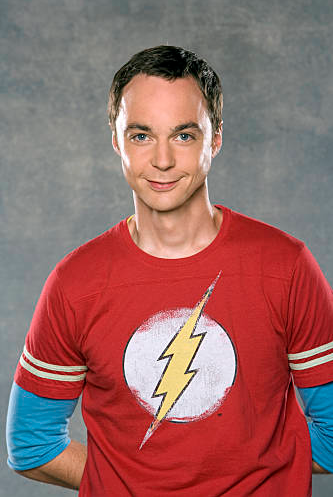 Actor Jim Parsons who plays Sheldon Cooper in the popular television comedy The Big Bang Theory is one of Eugenie Bouchard's biggest fans. Parsons explained his interest in the athlete in a recent interview:


“She played her first professional Wimbledon last year and her manager contacted my manager and apparently she watches Big Bang and he knew I was a fan of tennis and he said, ‘Is there any chance Jim could come to Wimbledon? He could sit in the players’ box with us.” 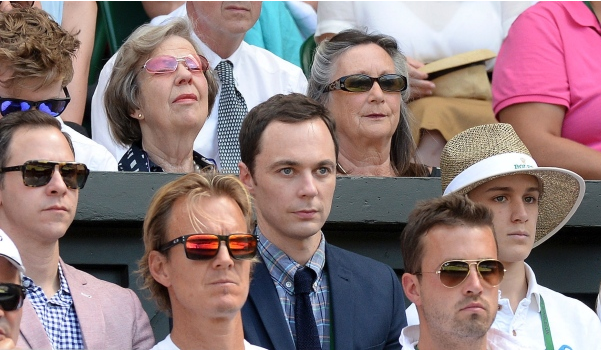 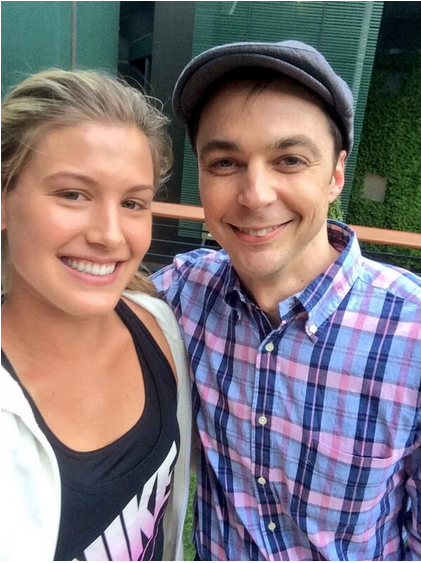 And that is how a cover links Mississauga to Sheldon Cooper.
Posted by philcovex at 1:24 PM