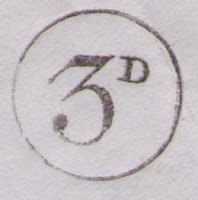 The paid and unpaid letter rate during this period was 3 d. for each ounce. The drop letter rate (local) was 1/2d.

The handstruck stamps are shown by denomination. 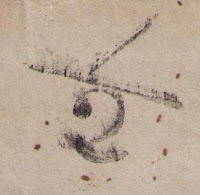 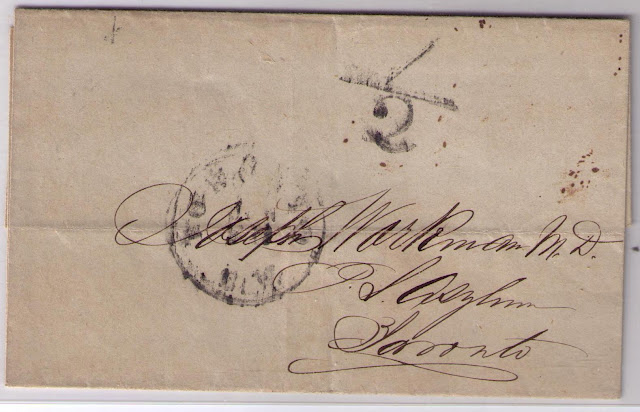 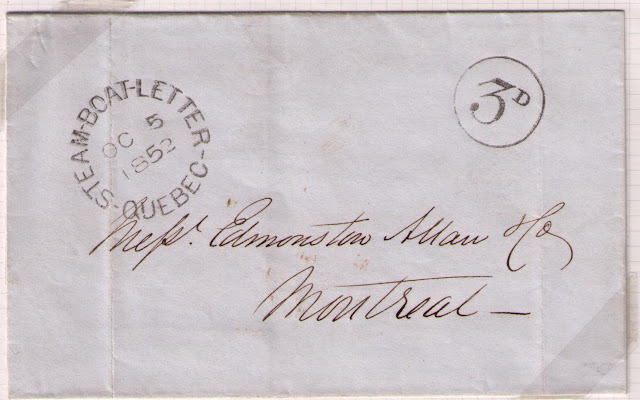 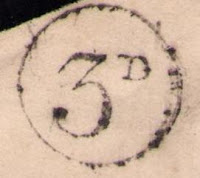 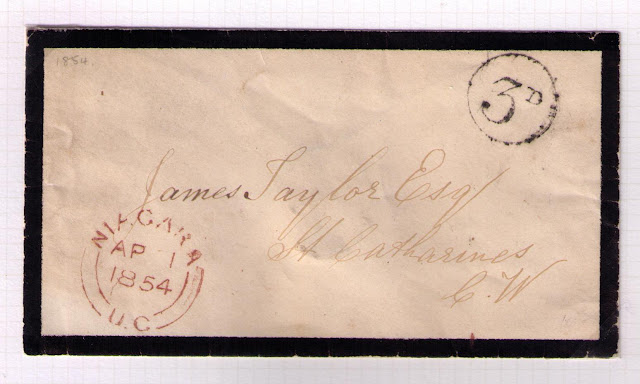 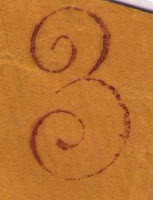 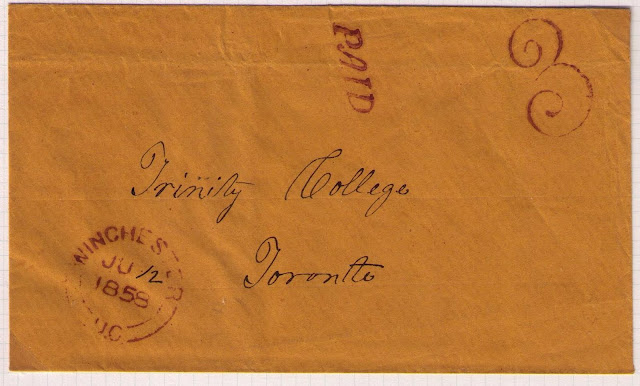 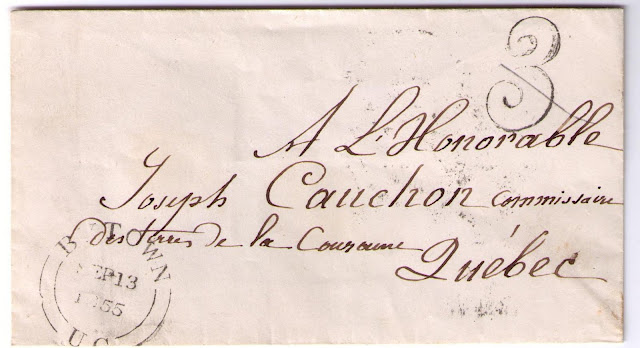 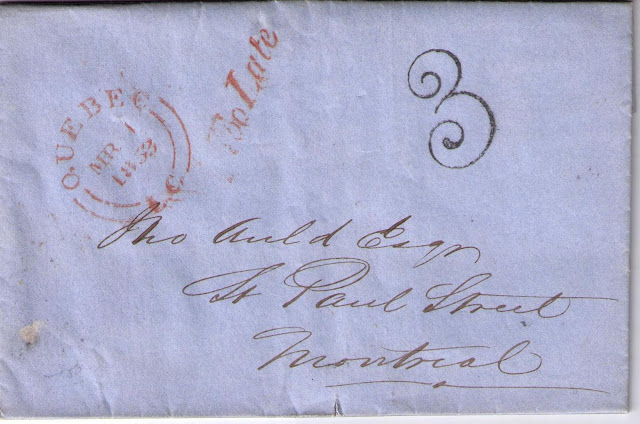 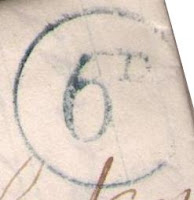 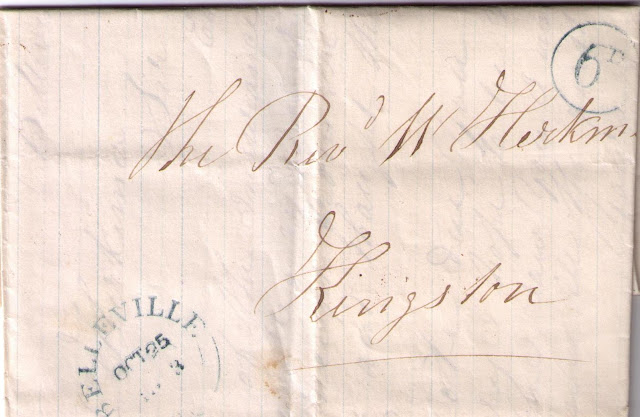 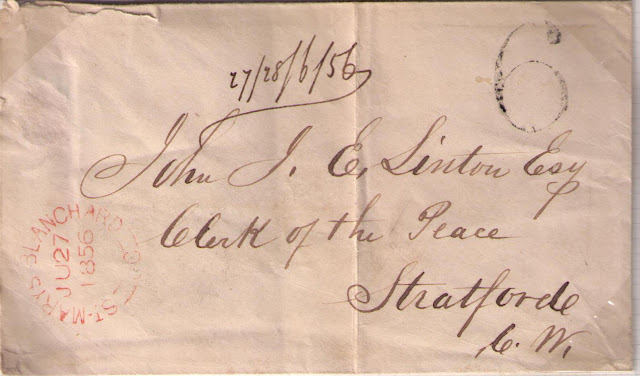 The drop letter rate during the decimal period was 1 cent. 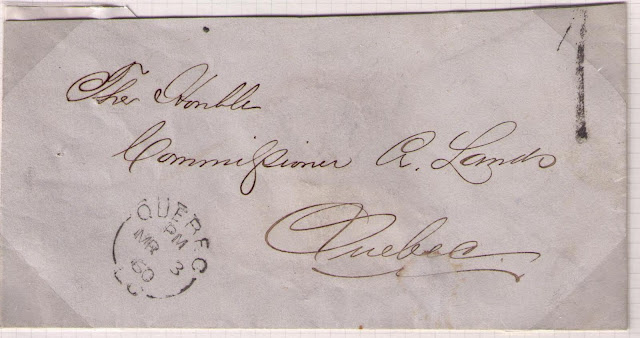 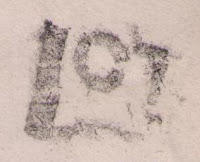 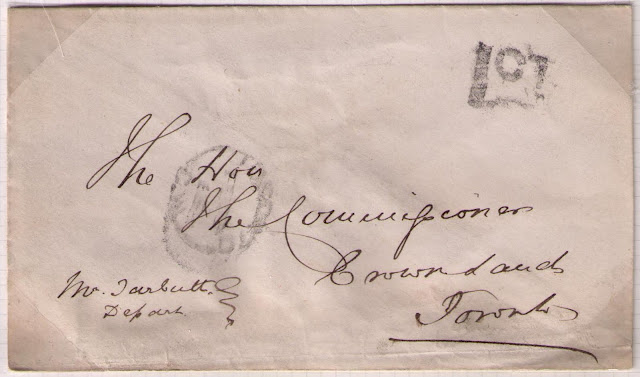 Although postage stamps were available, people were not fully prepared to accept their use since it was felt that postage should be paid when a letter was actually delivered. To discourage unpaid letters, a fine of additional postage was imposed on unpaid letters.

The prepaid letter rate was 5 cents. A 2 cents penalty was imposed on unpaid letters. Jarrett provides this explanation for the seven cent charge:


Clause 4 of the Act to Amend the Post Office Laws ascented to May 6, 1859, sated in part : "To promote simplicity and economy in the business of the Post Office all letters posted in Canada for any place within the Province and not prepaid shall be charged seven instead of five cents per half ounce on delivery. 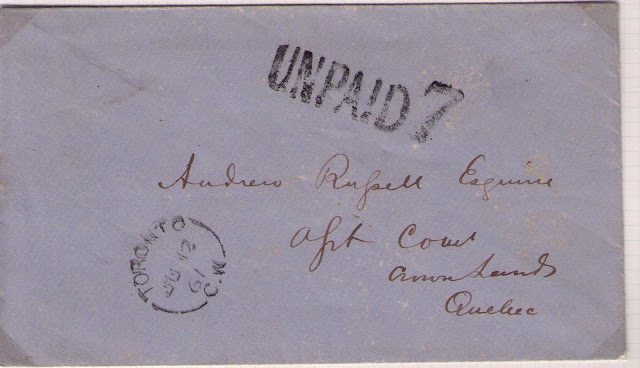 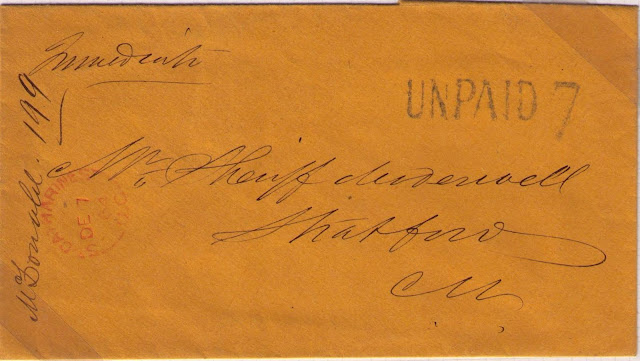 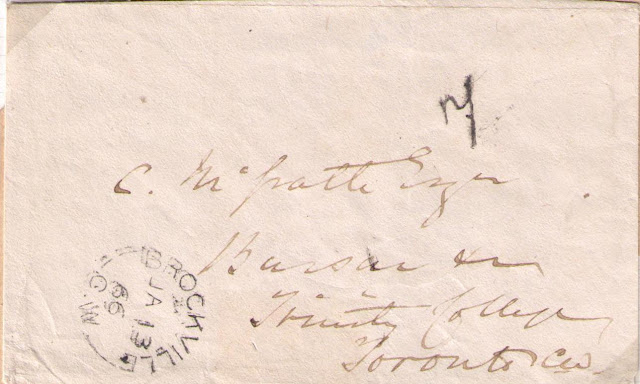 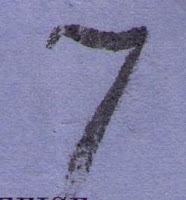 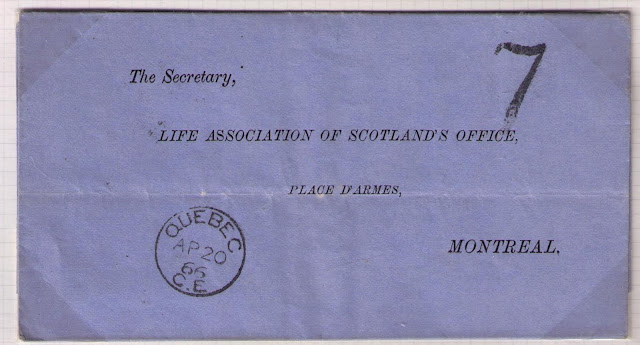 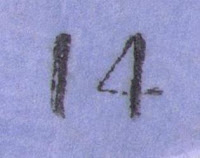 On April 1, 1868, the prepaid letter rate was reduced to 3 cents for each one-half ounce. Letters could be sent unpaid but a 2 cents penalty was levied and the letters were charged 5 cents on delivery. 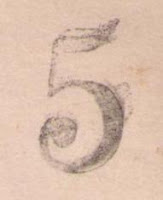 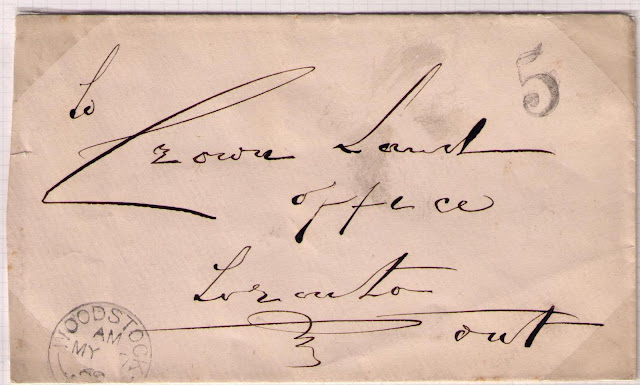 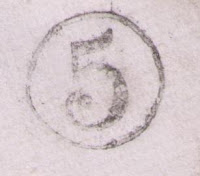 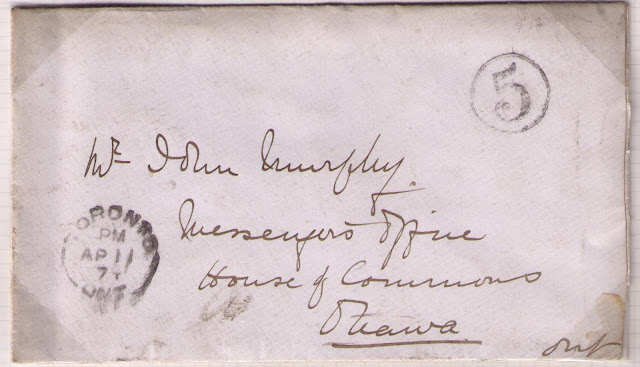 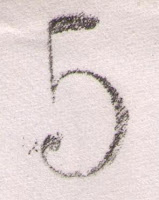 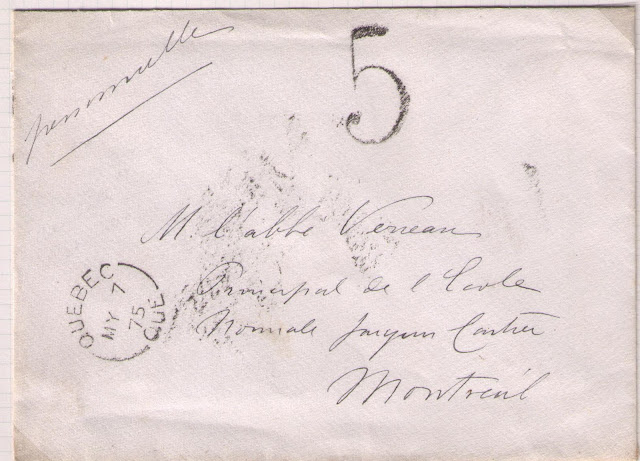