A Scottish influence on the Canadian political and social scene was felt in the 1890s when John Campbell Gordon, Lord Aberdeen, served as Canada's 7th Governor-General from 1893 until 1898. 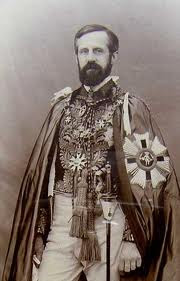 
Lord and Lady Aberdeen in Canada


Lord Aberdeen had visited Canada twice before becoming Governor- General. In 1891, he bought the Coldstream Ranch in the northern Okanagan Valley in British Columbia and launched the first commercial orchard operations in that region. During his vice-regal tenure, he and his wife Ishbel devoted much of their vice-regal time to good works. Aberdeen traveled extensively throughout the country and is described on the Canadian Govenor-General's website as having "transformed the role of Governor General from that of the aristocrat representing the King or Queen in Canada to a symbol representing the interests of all citizens". 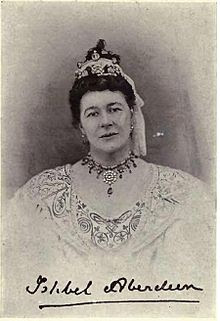 Lady Aberdeen (1857-1939) was president of the International Council of Women for thirty-six years (1893–1936) and the National Council of Women of Canada for six years (1893–1899). In 1897, she founded the Victorian Order of Nurses for Canada and became the first President of the organisation. She also established the May Court Club, the first women's only service club in North America.

Invitations to state dinners were greatly prized during the Aberdeen govenor-generalship. Lady Aberdeen became famous for her tableaux, dramatizing incidents in Canadian history, conscripting household staff, guests and family members to play roles. In honour of the Queen's Jubilee in 1897,Lord and Lady Aberdeen,  staged a huge pageant in Toronto celebrating Canada's progress in industry, arts, sciences and sports.

Aberdeen's tenure was not without controversy as he became embroiled in a precedent-setting Constitutional battle with then Conservative Prime Minister Sir Charles Tupper, pictured at left.

Following the election of 1896 in which Sir Wilfred Laurier won 55% of the seats in the House of Commons, Tupper, who had won 51% of the popular vote, initially refused to cede power, insisting that Laurier would be unable to form a government.

When Tupper attempted to make appointments as prime minister, Lord Aberdeen refused to make some appointments to the bench and to the Senate. Tupper then chose to resign and Aberdeen invited Laurier to form a government. 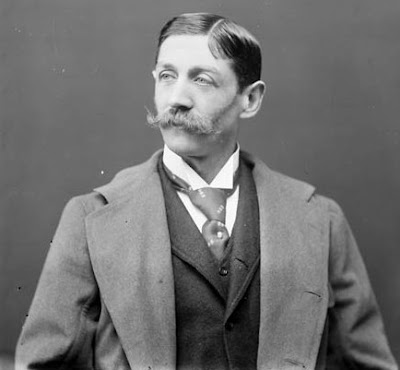 Serving Aberdeen as comptroller of the Governor-General`s household was fellow Scot John Sinclair who had served as an elected member of the British Parliament from 1892 to 1895. Sinclair would later become the Secretary of Scotland and the Governor of Madras from 1912 to 1919. 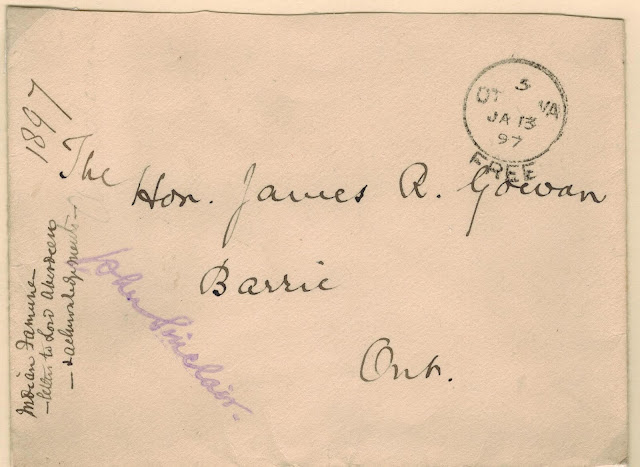 The Aberdeens had four surviving children, the youngest of whom, Archie and Marjorie, are seen in the photograph below with their parents and John Sinclair. 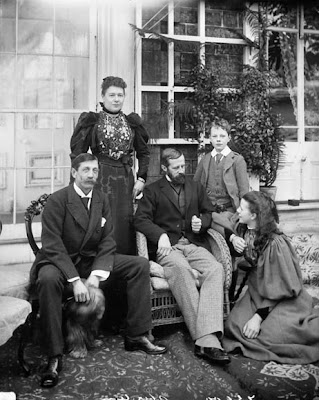 Marjorie Gordon`s piano playing is admired by John Sinclair in this 1896 photograph: 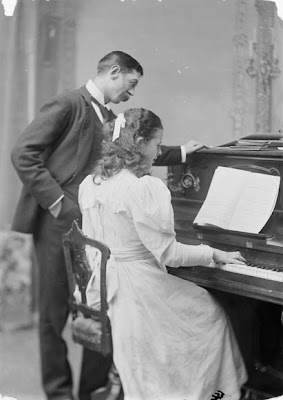 Posted by philcovex at 9:20 PM