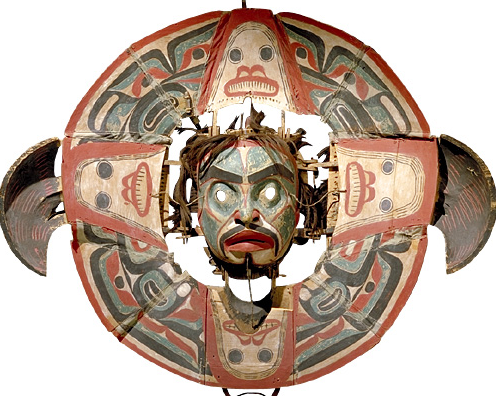 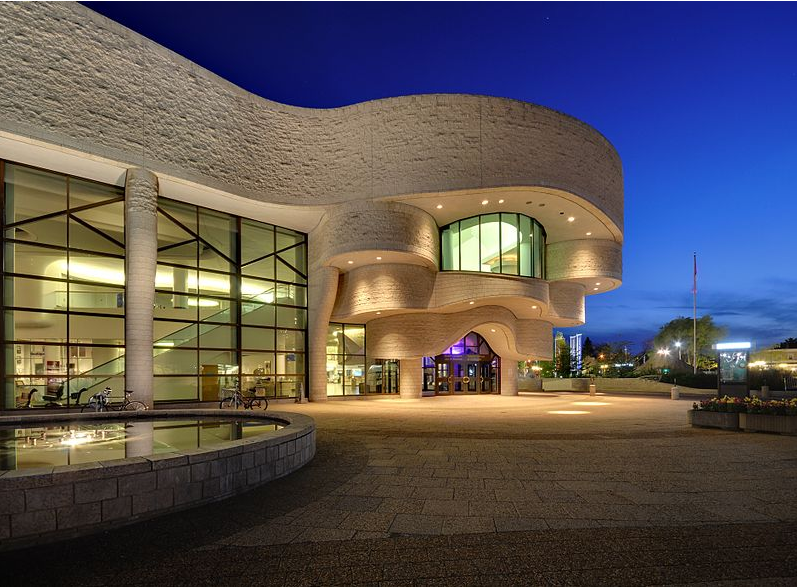 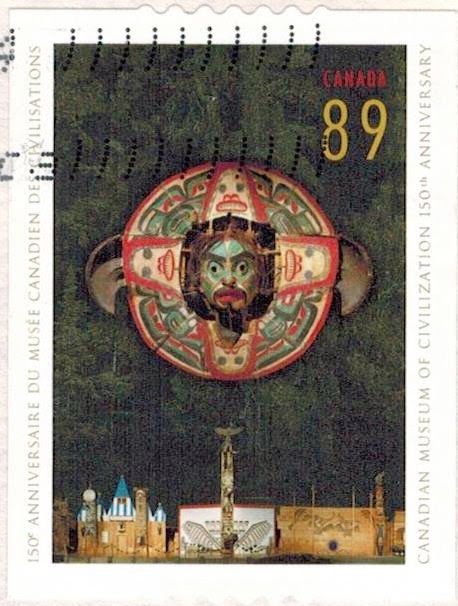 According to the museum, transformation masks are physical manifestations of the concept of changing from one state of being to another. They are worn by costumed dancers, who open and close the beaks by pulling on strings attached to the sides of the mask.

CPC issued the Canadian Museum of Civilization commemorative U.S. rate (89¢) stamp, in booklets of eight on May 11, 2006. Domestic letter rate stamps were not issued for this occasion. 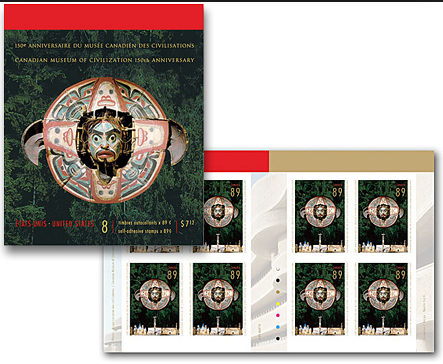 Usage to the United States 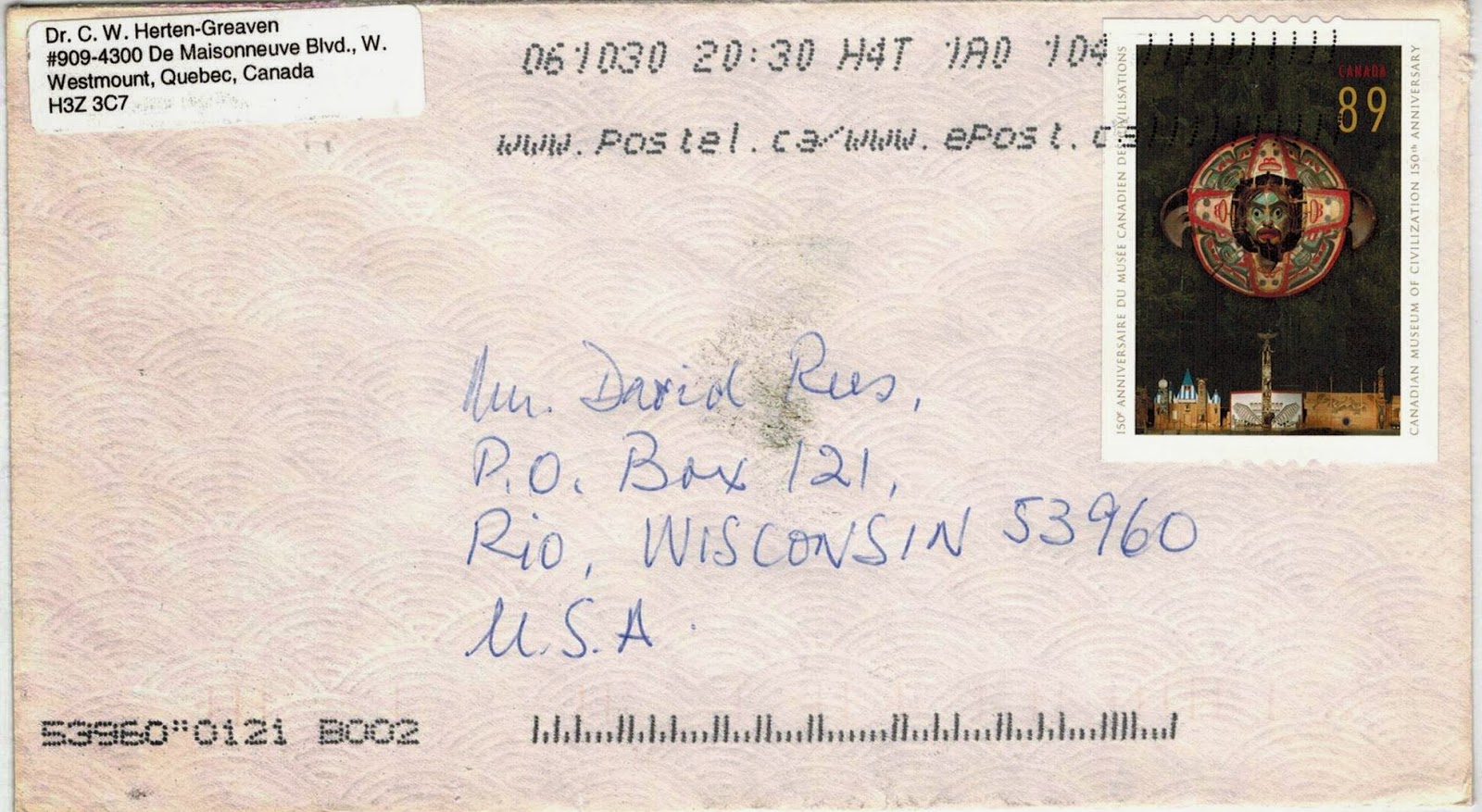