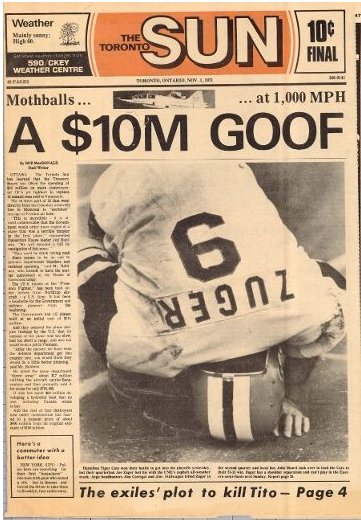 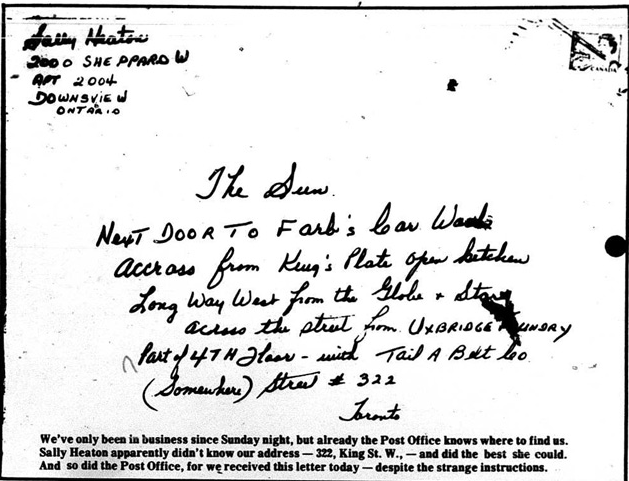 The sender of this letter to the "Sun" did not know the address but provided a detailed description of its location enabling Canada Post to deliver the cover.

The Sun's journalistic philosophy was outlined in its first editorial :


We define ourselves as a politically non-partisan voice of moderation. That may sound wishy-washy, but we won't be. It's high time the voice of moderation in Canada made itself heard loudly and clearly, in firm answer to the shrill nonsense and ideology that is espoused these days in the name of democracy and humanity.

We are neither right nor left; we dislike fanatics of any hue, and are prepared to tackle the arrogant left and the misguided right when occasion demands.

Many would suggest that the Sun has never been a  "non-partisan voice of moderation". Among the Sun's favourite targets in the 1970s was then Prime Minister Pierre Trudeau. Leading the Trudeau attack was Czechoslovakian-born Lubor J. Zink whose columns relentlessly painted Trudeau as a crypto-communist. 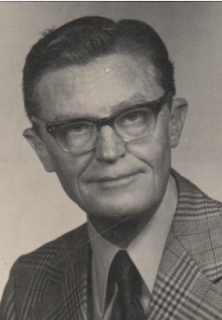 The Toronto Sun Family : 1971 - 2013 blog provides this synopsis of Zink's life which helps us understand why Zink was fiercely opposed to communism.

For just over two decades, the Toronto Sun’s impassioned anti-communist writing team consisted of Peter Worthington, Bob MacDonald and Lubor J. Zink. The columnists looked for communists under every rock, as Paul Rimstead was fond of saying. Lubor, born in Klapy, Czechoslovakia in 1920 had first hand experience with dictators and communists. He fled to England in 1939 after the Nazis invaded his homeland, became a member of the Czech underground and was a World War 2 hero. After the war, he returned home and was a Radio Prague broadcaster until the Communist Party took control in a 1948 coup. Lubor, jobless, fled to England with his wife and young son and a decade later, moved to Canada. The Brandon Sun in Manitoba was his first Canadian newspaper stop. As editor, his editorials won him a National Newspaper Award in 1961. The NNA caught the Telegram’s eye and he was hired as a columnist, based in Ottawa. When the Tely folded in 1971, he continued as a Toronto Sun columnist, often writing columns with an anti-communist or anti-Pierre Trudeau slant. Like Peter, Lubor twice ran as a federal Conservative candidate (Parkdale in 1972 and 1974) without success. After the fall of the Soviet Union, Lubor, in failing health, signed off at the Sun in 1993, leaving Peter and Bob to reflect on the diminished communist community. Lubor’s legacy included three volumes of published columns: Trudeaucracy in 1972; Viva Chairman Pierre in 1977 and What Price Freedom in 1981. Lubor died in 2004. He was 84.


Zink lived and worked in Ottawa as a member of the Parliamentary Press Gallery. 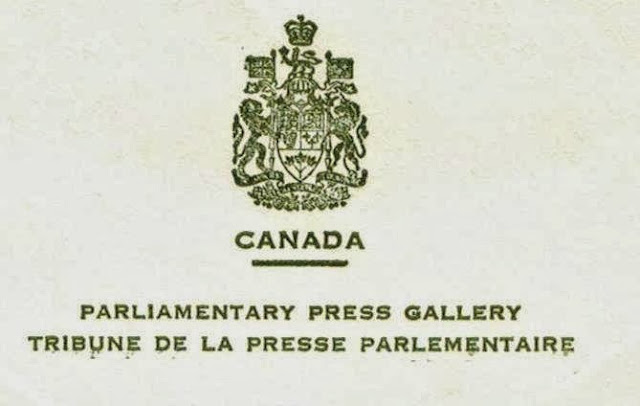 The correspondence from Mr. Zink is dated September 10, 1978. 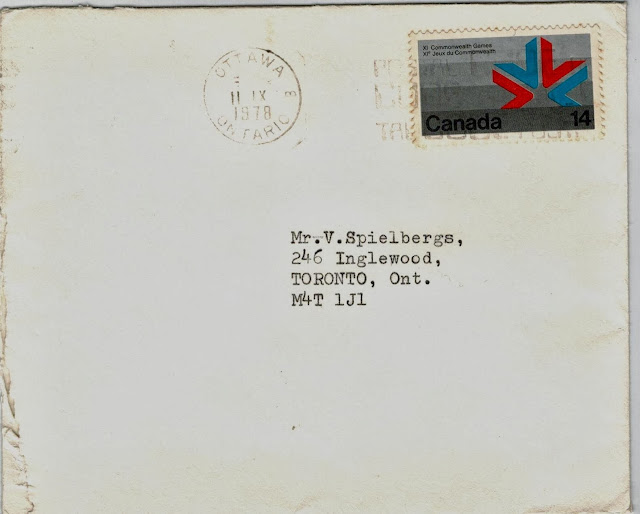 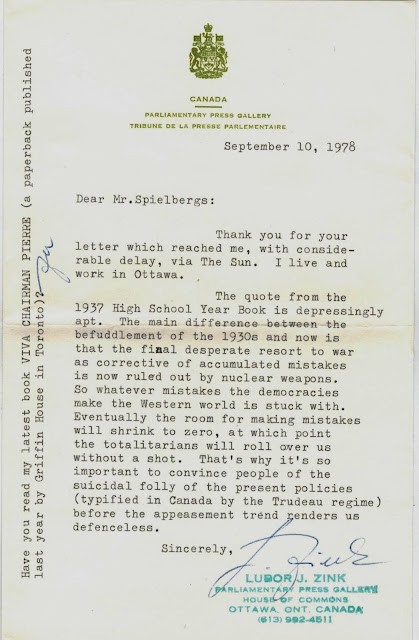 Zink's postscript was a plug for his latest book VIVA CHAIRMAN PIERRE.

This book is pathetic both awful and sad.

Everything that Pierre Trudeau has ever said or done, from adolescent days in Montreal to the recent trip to Cuba, is conceived of as a plot to turn Canada into a communistic state.

The evidence consists of old quotes (all out of context) from Cité Libre, snippets from speeches and interviews, and such deep analyses of Trudeau's personality as his once having lied about his age-the latter somehow marking the man as devious and amoral

Nowhere does Zink acknowledge there might be anything good about Trudeau, such as his dignity and his uncanny ability to adapt to change. No, Trudeau embodies communist evil. Pals in Moscow, Peking and Havana understand all his moves and silently abet his leading the nation to a collectivist dictatorship.

The book could have been saved . Zink could proposed [sic] some alternative to Trudeaucracy. But not a sentence from all those Toronto Sun columns hints at what our prime minister is taking from us.
Obviously, Zink cares about the country. But he is obsessed, and his caring is a lost in a paranoid diatribe. That's why Viva Chairman Pierre is pathetic.