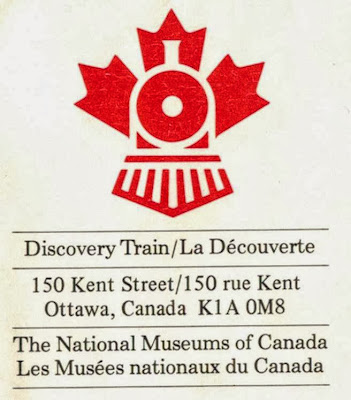 From 1978 to 1980, the mobile museum "Discovery Train" toured Canada bringing Canadian history to the people. Operated by the National Museum of Canada, the train with over 10 exhibit cars  contained a moving walkway to shuttle visitors through the train in  20 minutes. The cars contained displays on prehistoric man, First Nations and Inuit, New France, British North America, immigrants, pioneering, boom and bust, WWII, present day Canada, and a big musical finale. 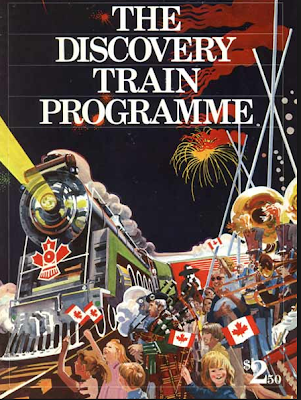 The train's first stop was on July 22, 1978 at Kingston, Ontario, home of Canada's first Prime Minister, Sir. John A. Macdonald. 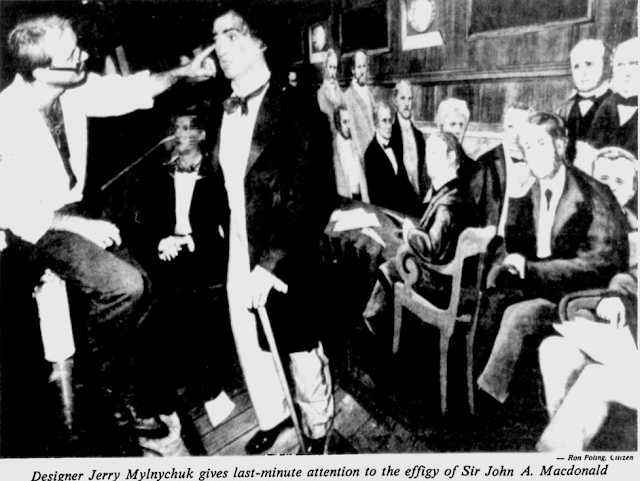 Canadian Pacific Steam Locomotive #1201 appeared with the Discovery Train on opening day in Kingston, but never pulled the train. 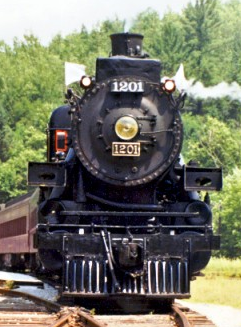 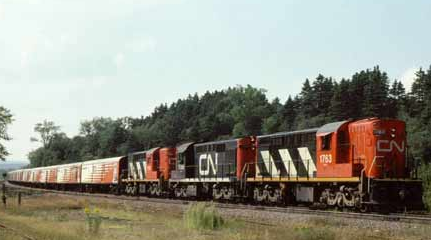 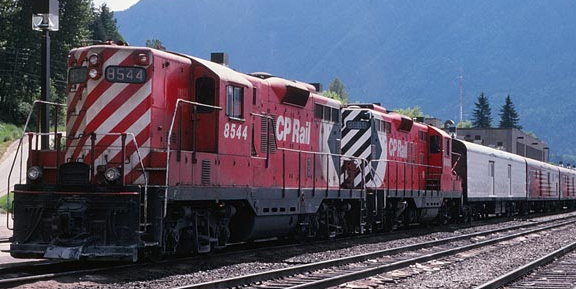 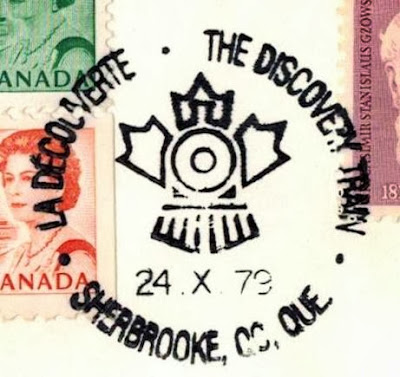 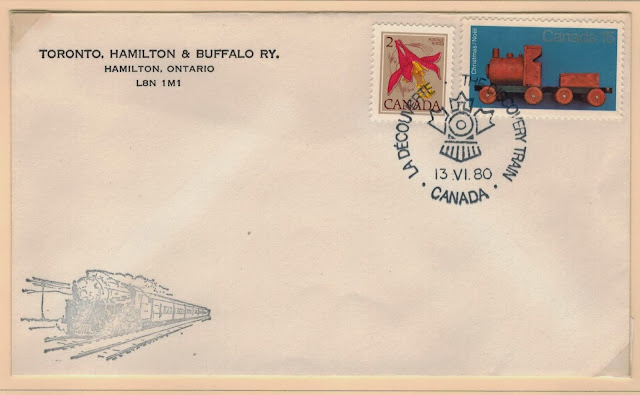 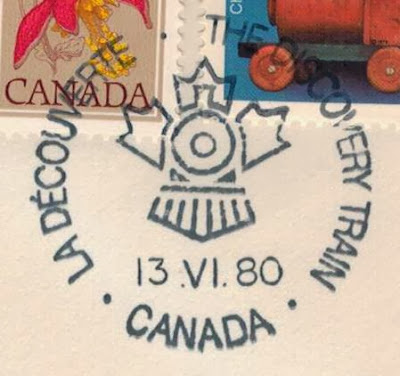 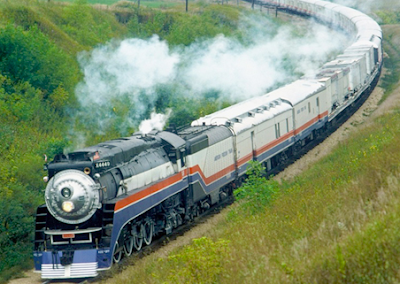 The Discovery Train cars were originally built for use on the "American Freedom Train" (AFT) which toured the U.S. from April 1, 1975 to December 31, 1976. AFT was a 26-car traveling exhibition of artifacts from the 200 year history of the United States.The National Museum of Canada purchased fifteen AFT cars at a fraction of their original cost after the U.S. bicentennial, making the Discovery Train project an affordable endeavor.

Posted by philcovex at 1:56 PM