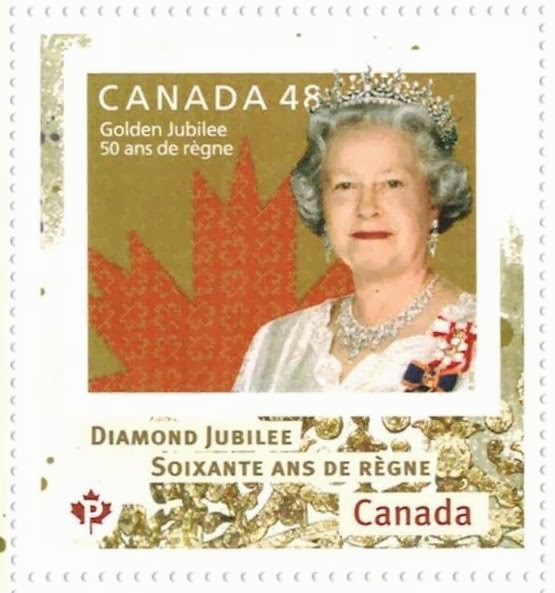 Among the many souvenirs Canada Post released during the Jubilee Year was a set of six "Keepsake Folders" which depicted stamps issued during the six decades of the Queen's reign. This post deals with Volume 5, issued on May 7, 2012, covering the 1993 to 2002 period. 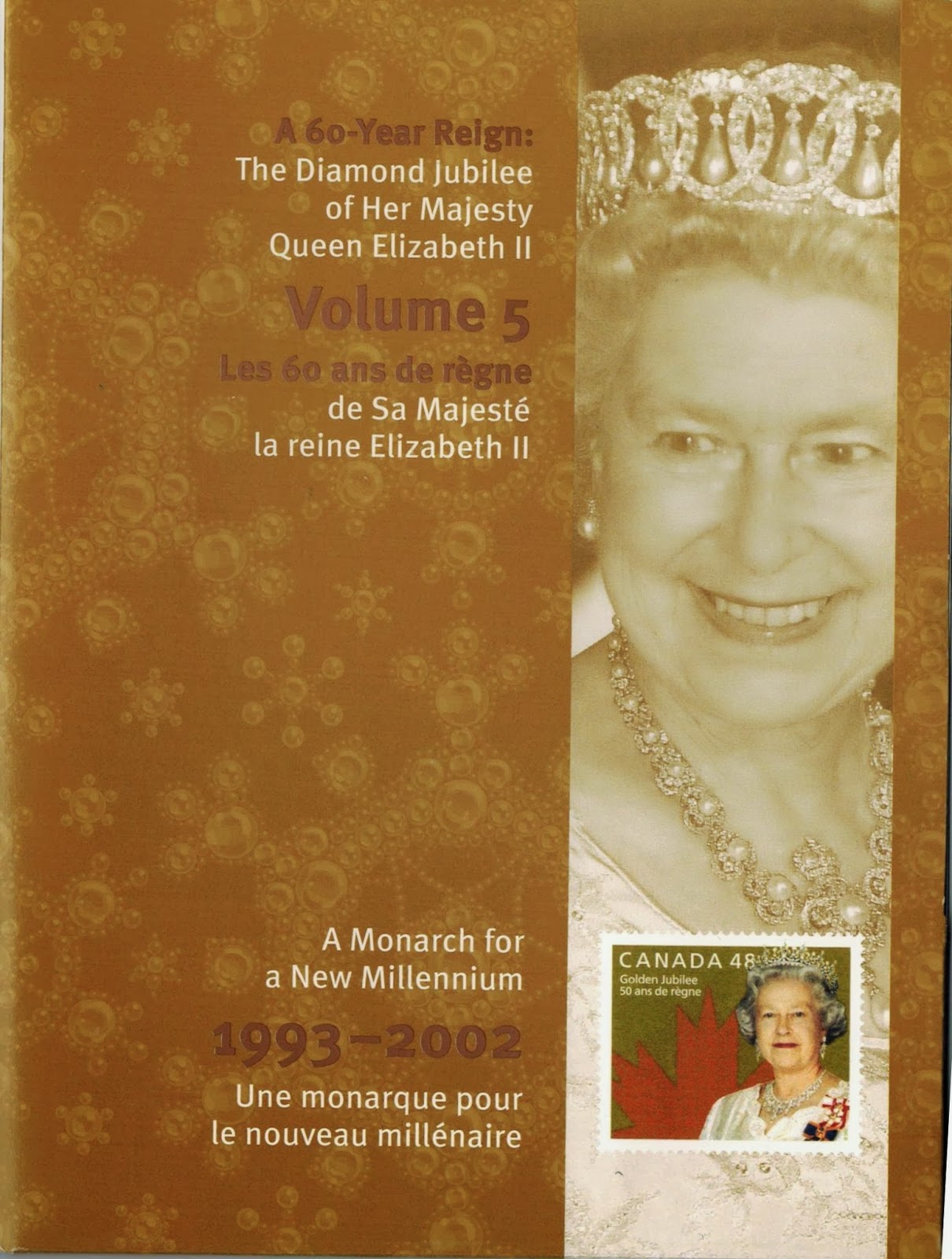 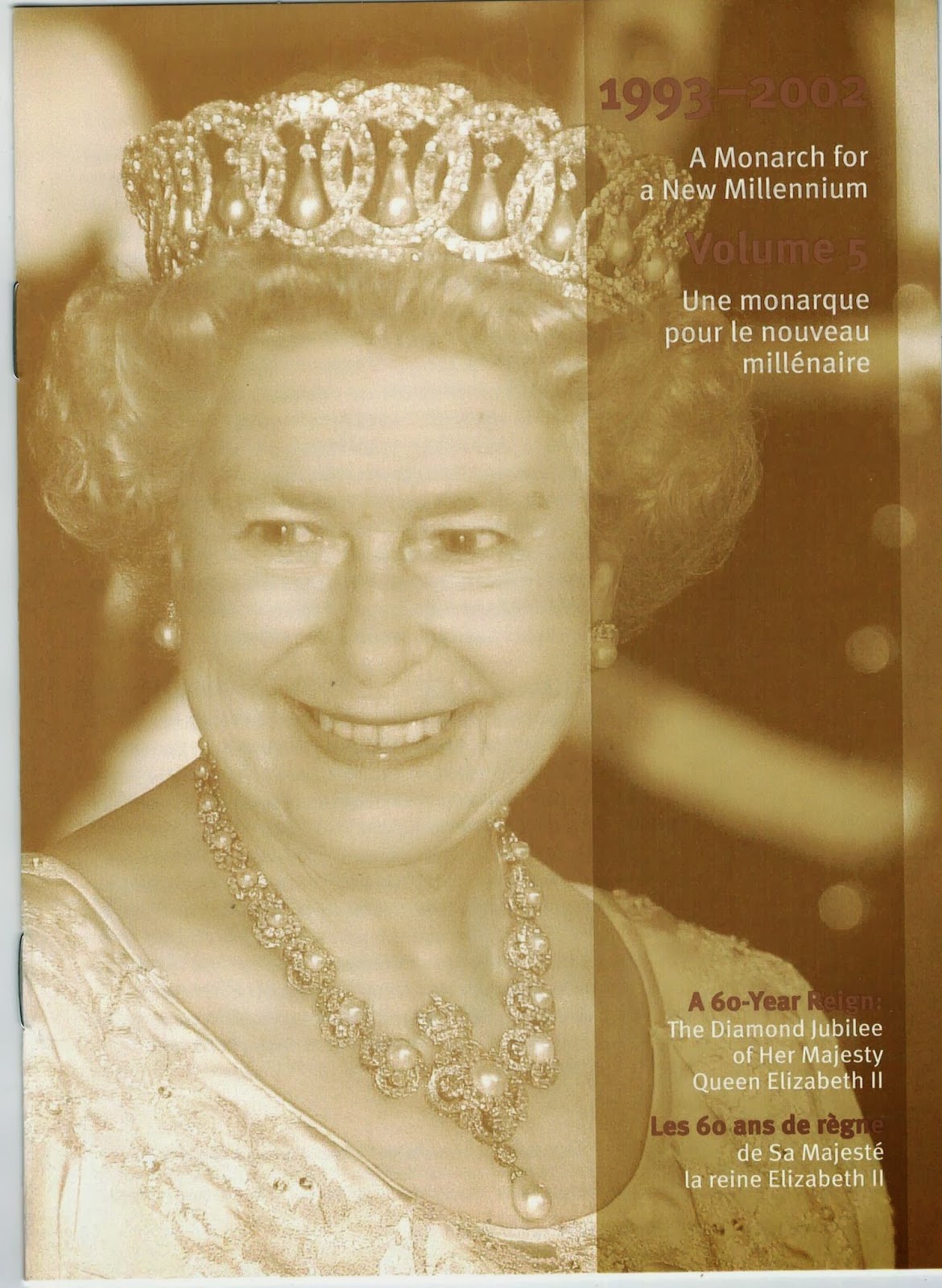 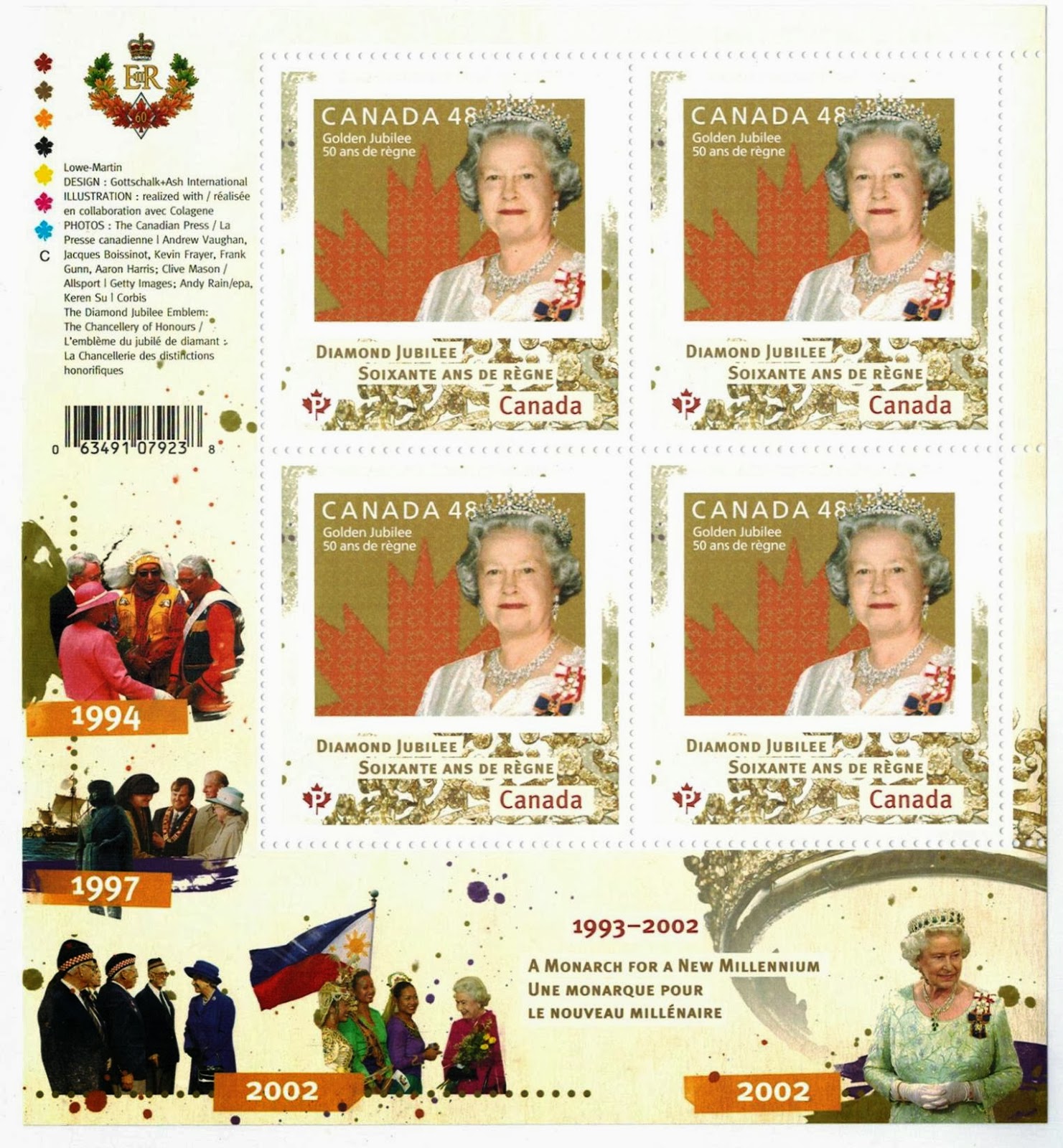 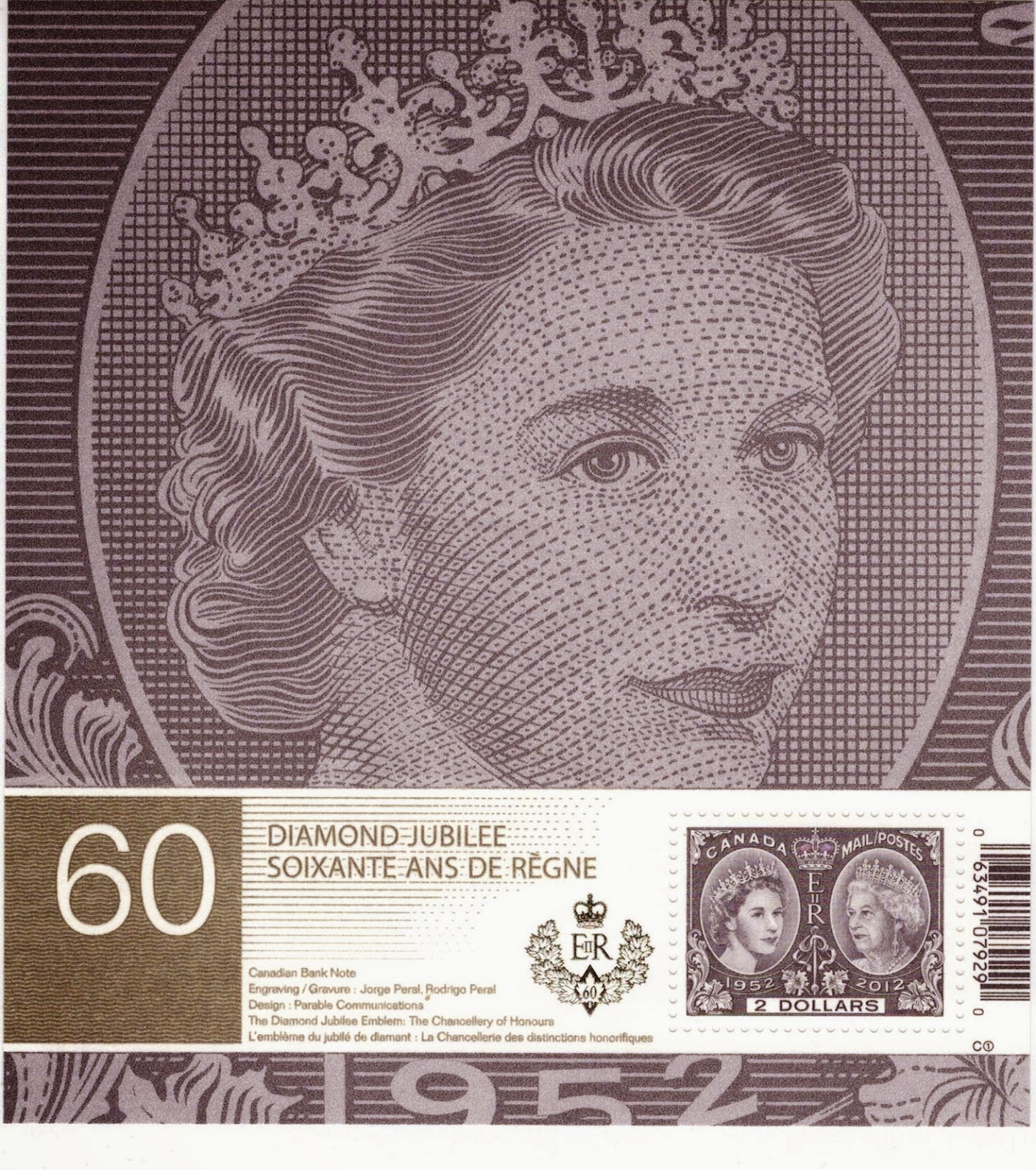 The Queen paid three visits to Canada during the 1993 - 2002 period. Photographs from the visits are reproduced in the mini-pane margin.

Queen Elizabeth opened the 15th Commonwealth Games in Victoria on August 18, 1994. In addition to British Columbia, the 1994 Royal Tour took Queen Elizabeth to Nova Scotia and the Northwest Territories from August 13 to 22. 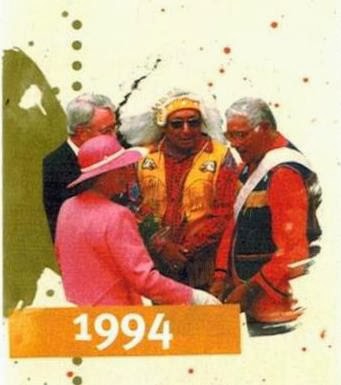 The 500th anniversary of the discovery of Newfoundland brought the Queen to Canada in 1997 from June 23 to July 2. The Queen also visited Ontario. 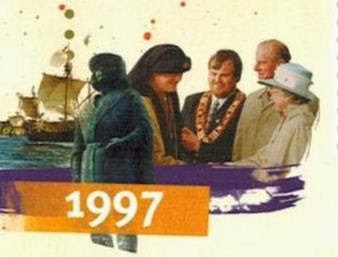 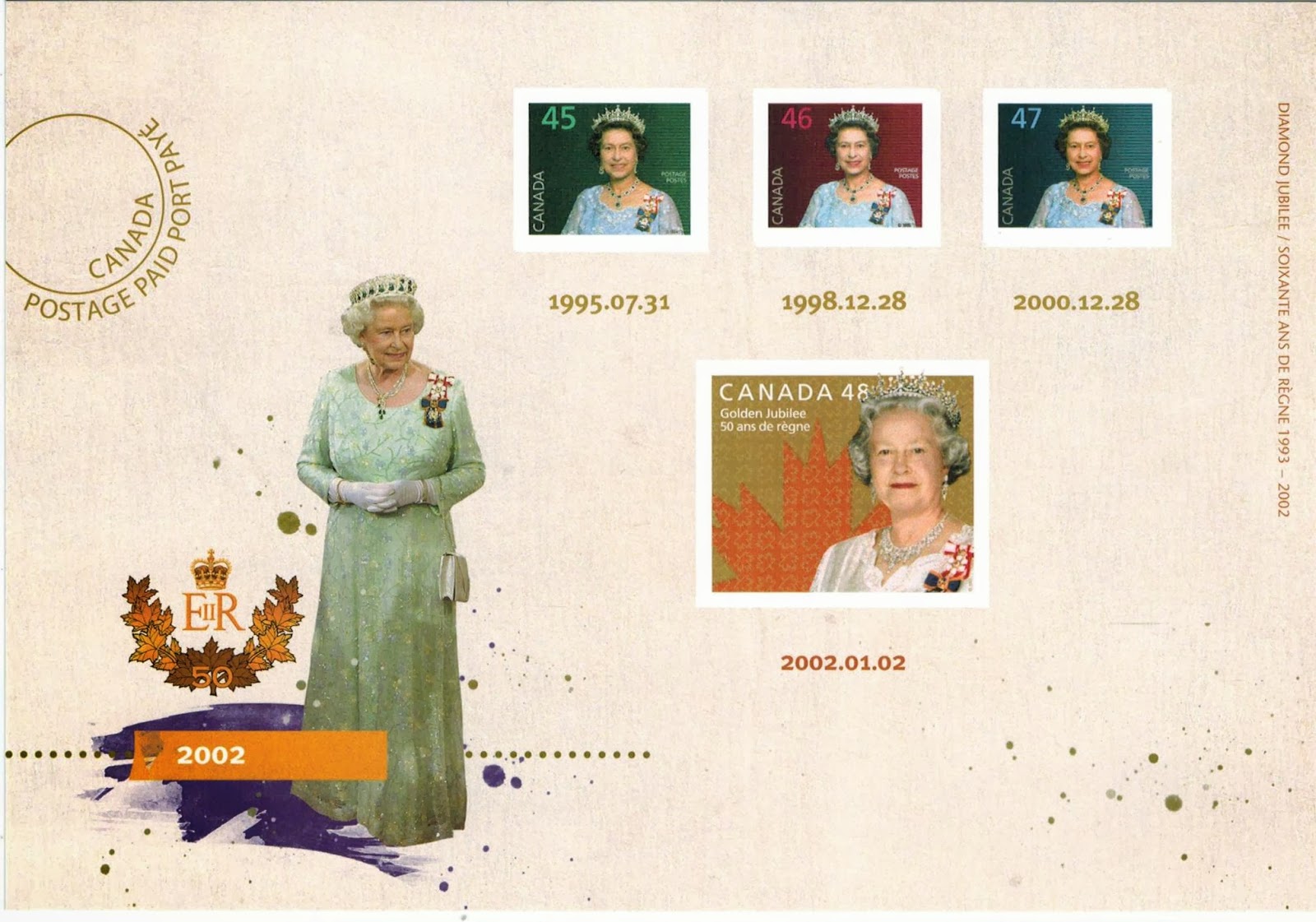 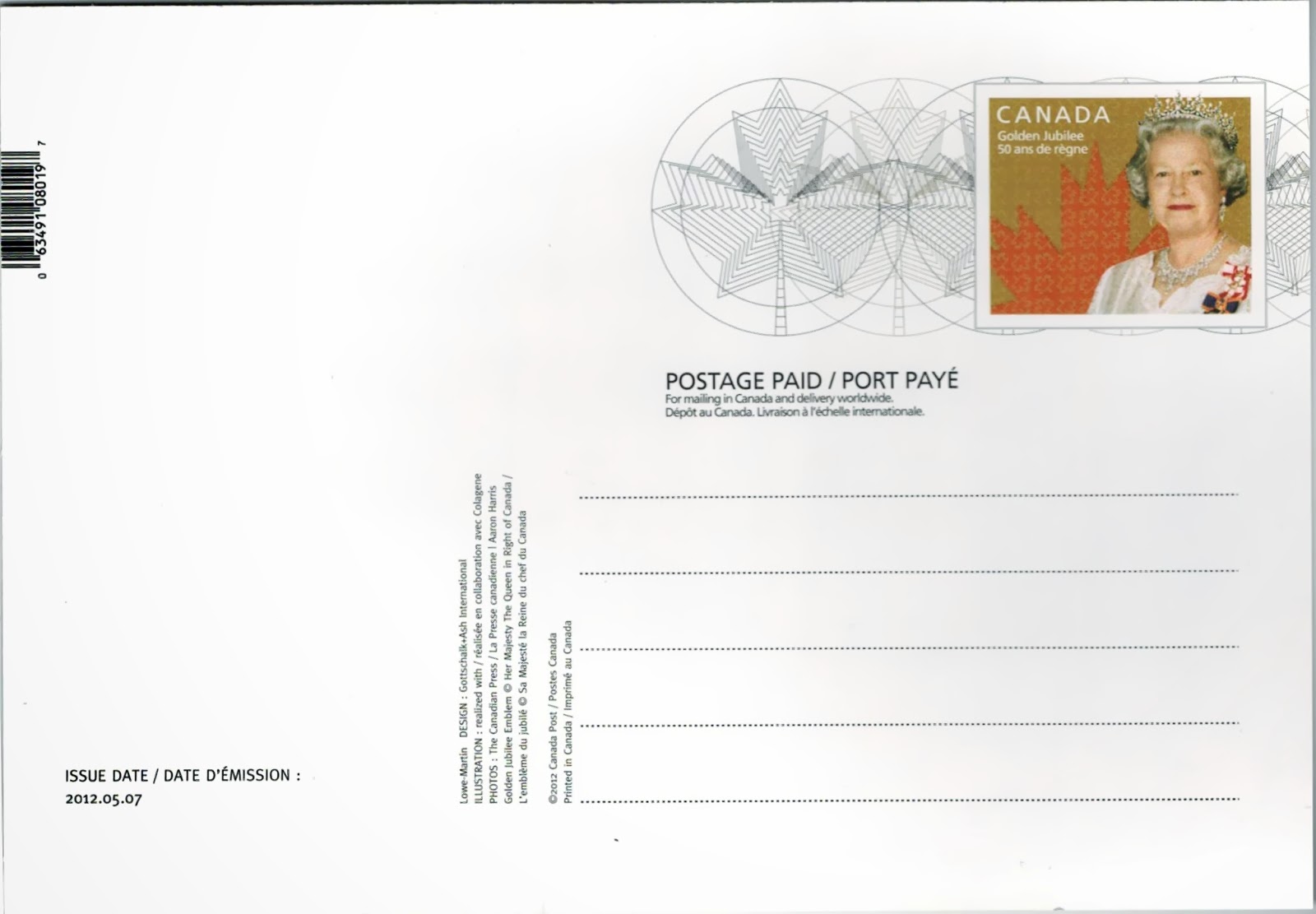 
a) The Karsh Photograph Definitives 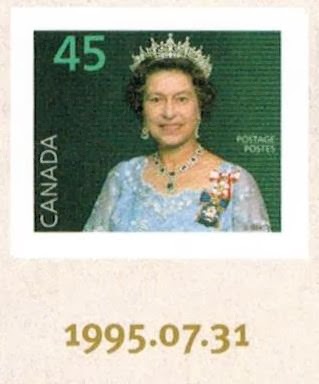 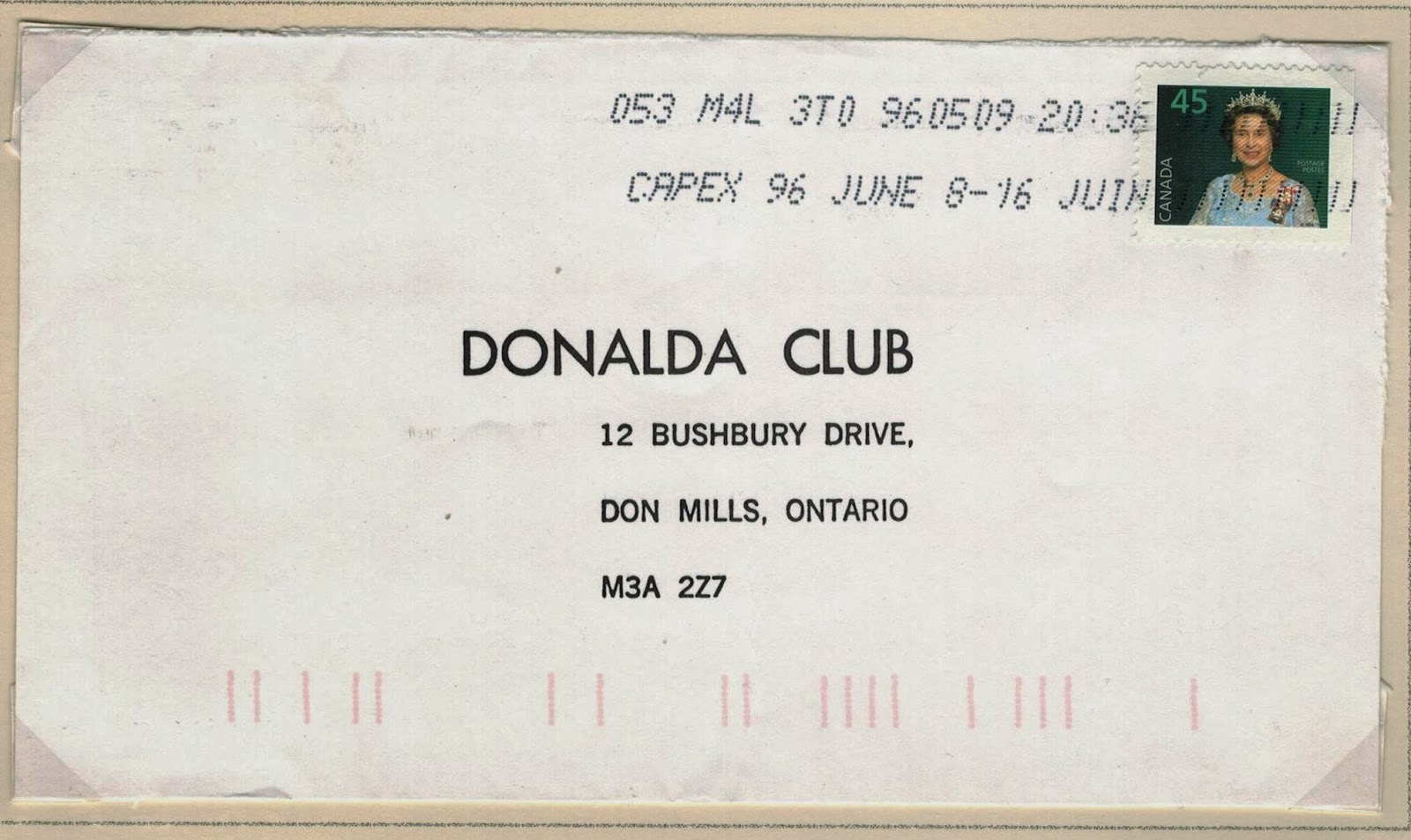 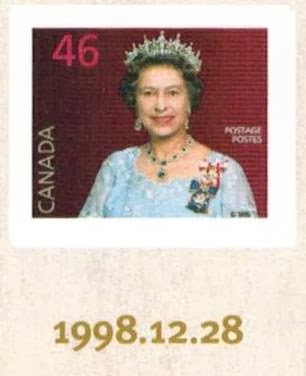 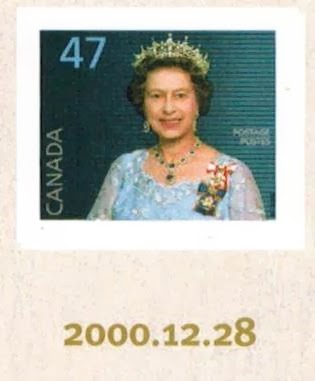 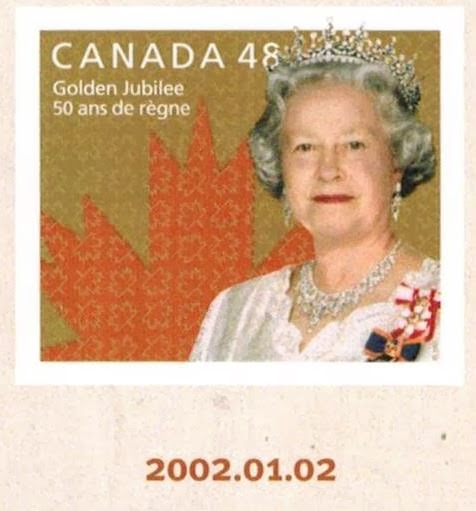 Posted by philcovex at 6:02 PM