On September 10, 1939, Canada declared war on Germany. Early in October, 1939, the Canadian government accepted the offers of four "National Voluntary Organizations" to provide services for troops in Canada and overseas. The Canadian Legion War Services, the Knights of Columbus, the Salvation Army and the Y.M.C.A. entered into a contract with the Minister of National Defence, becoming official auxiliaries operating under the Directorate of Auxiliary Services. 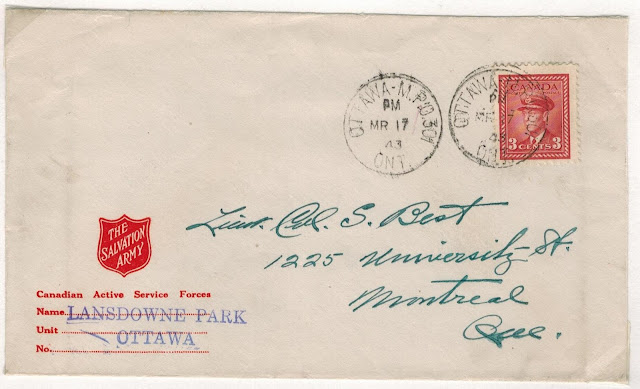 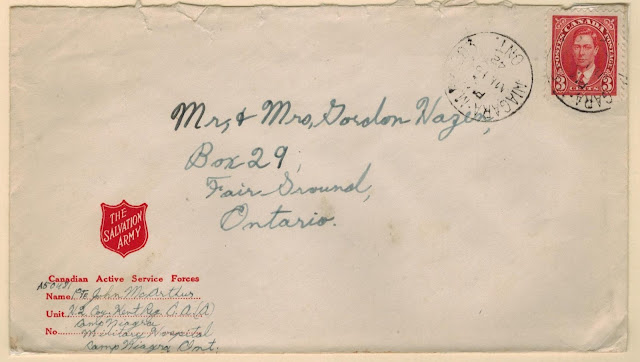 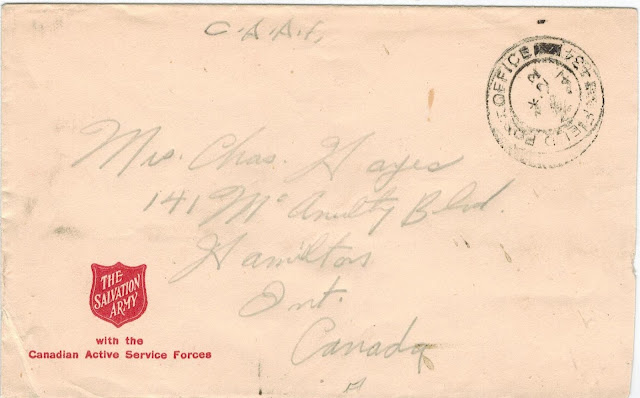 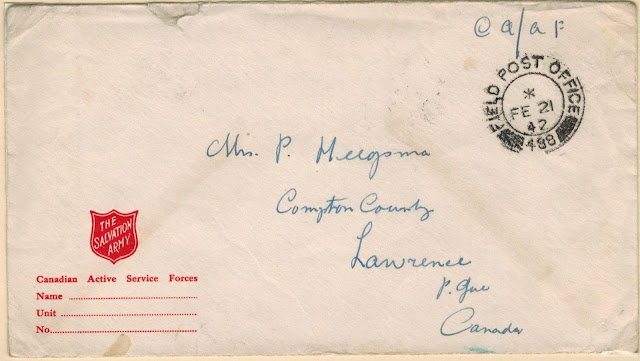 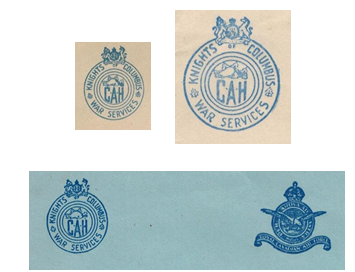 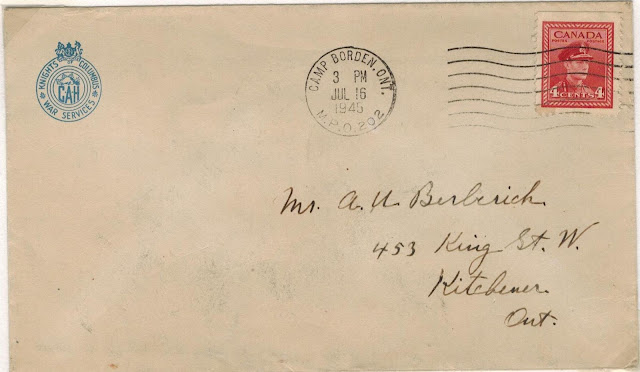 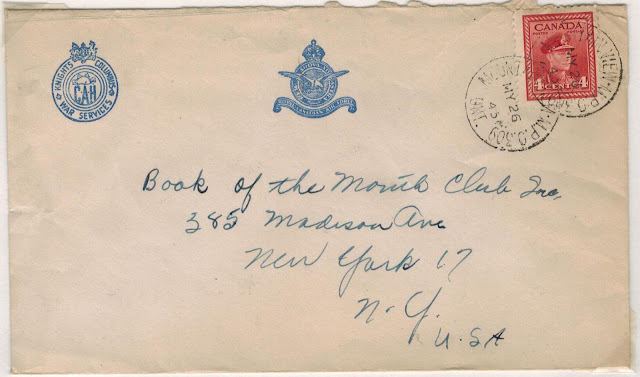 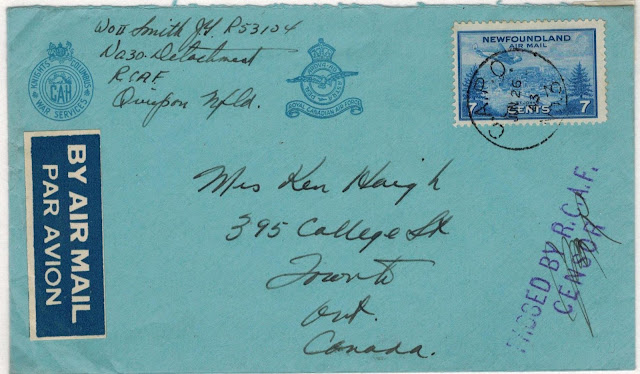 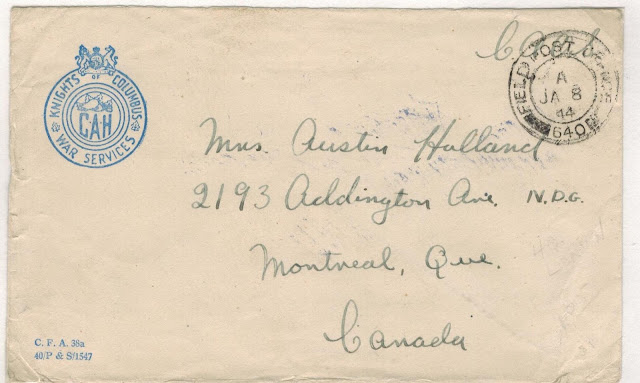 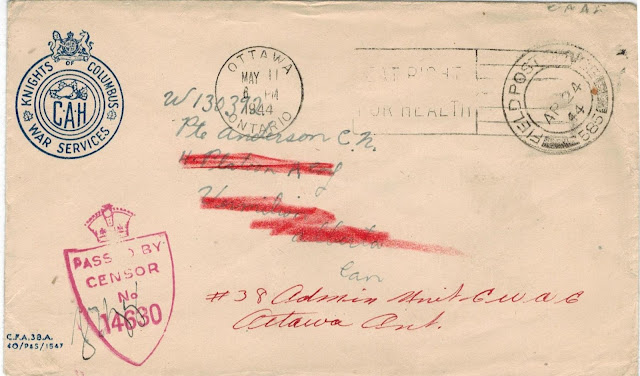 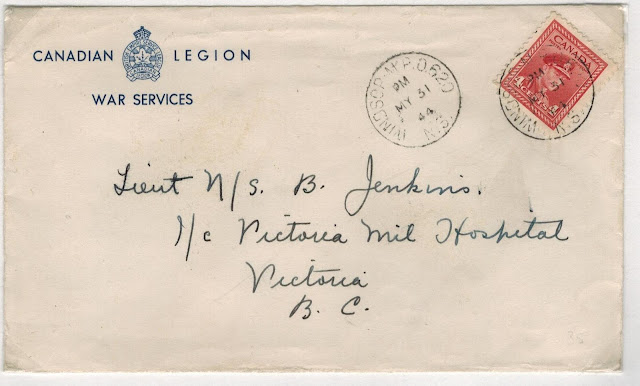 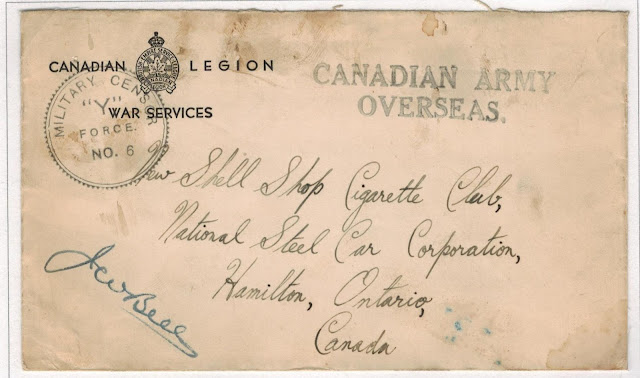 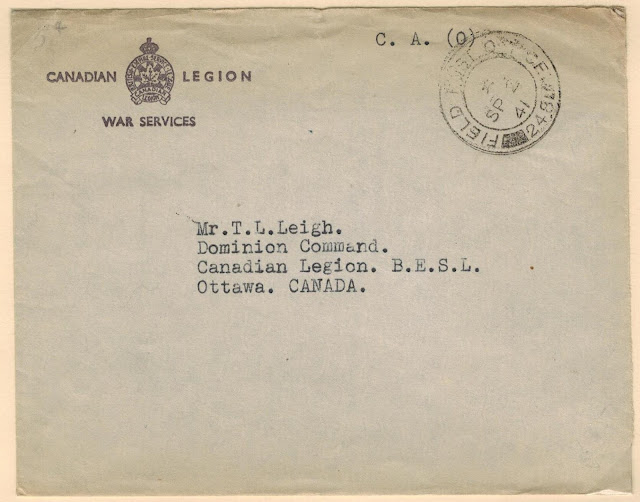 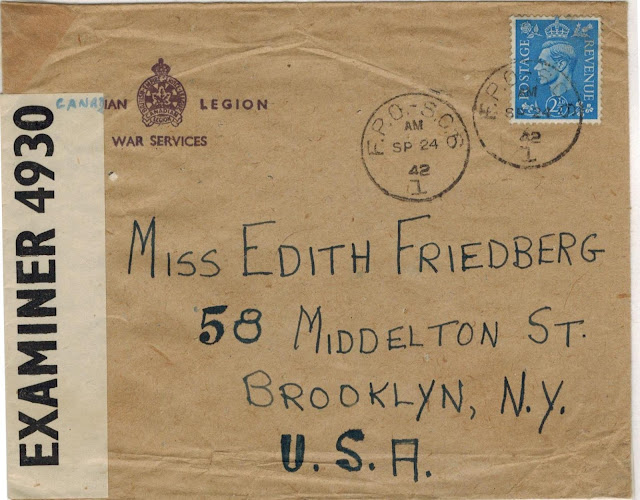 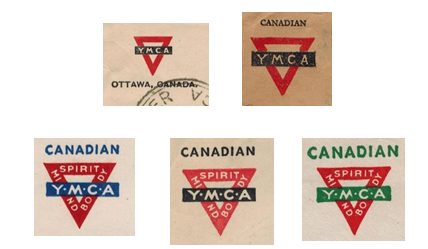 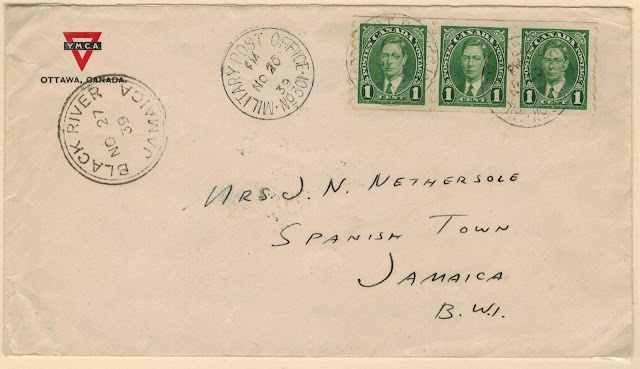 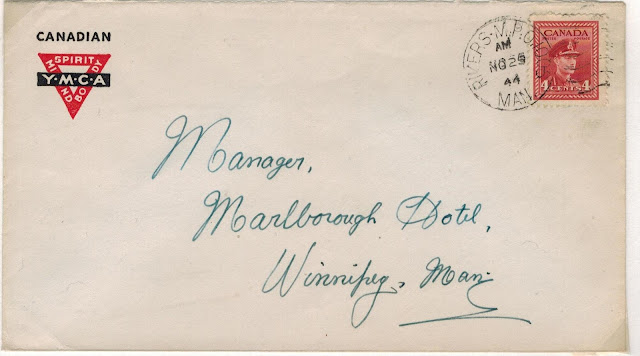 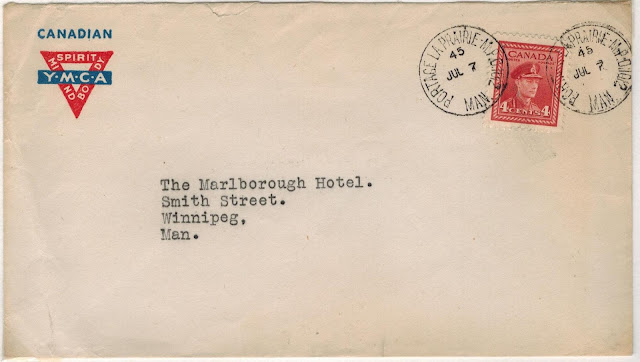 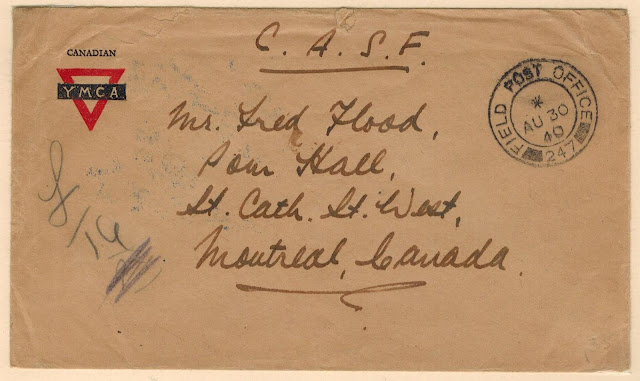 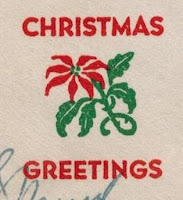 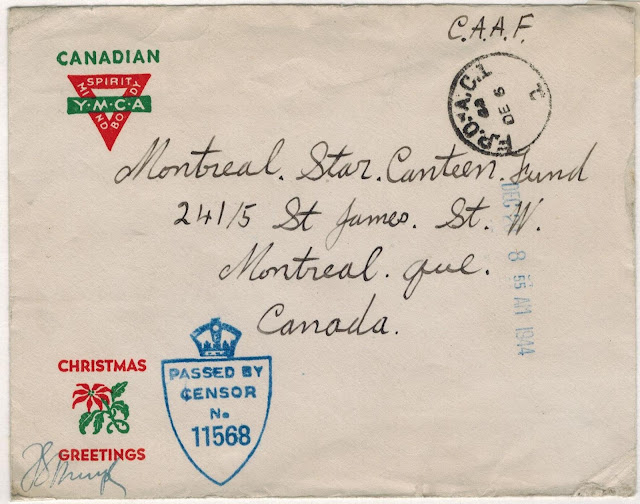 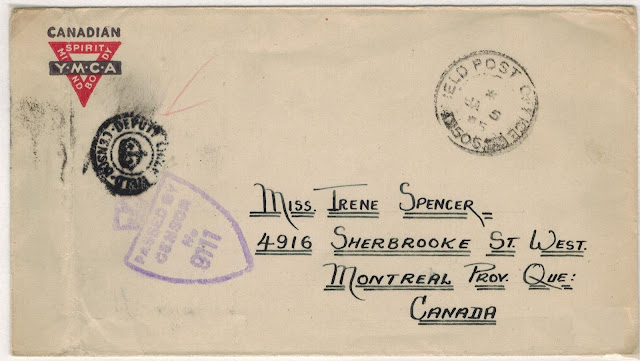 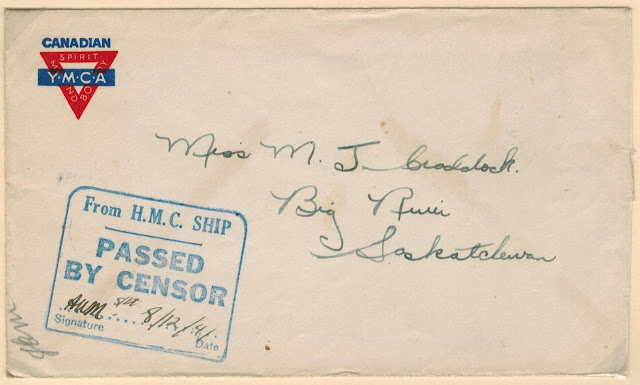 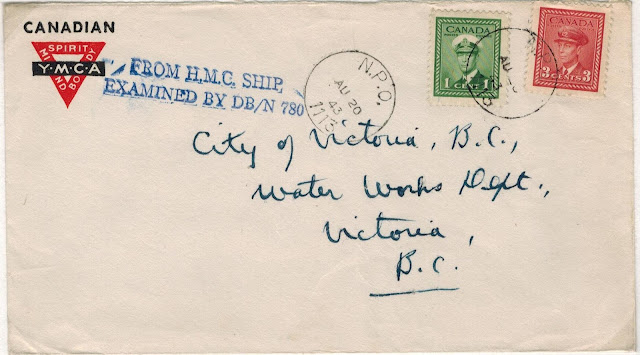 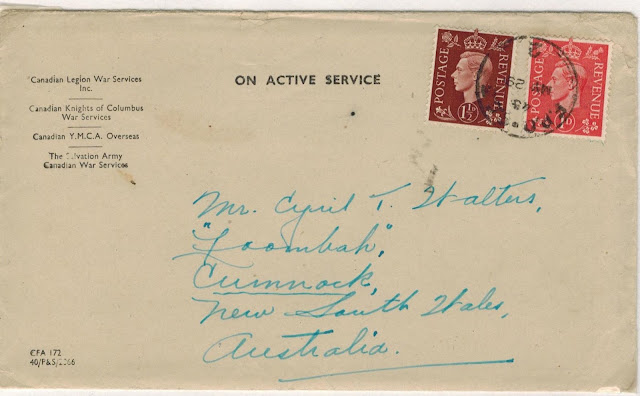 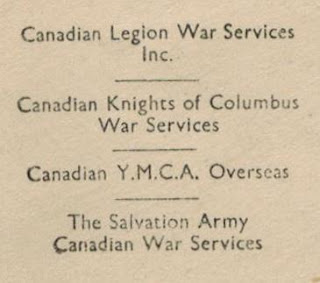 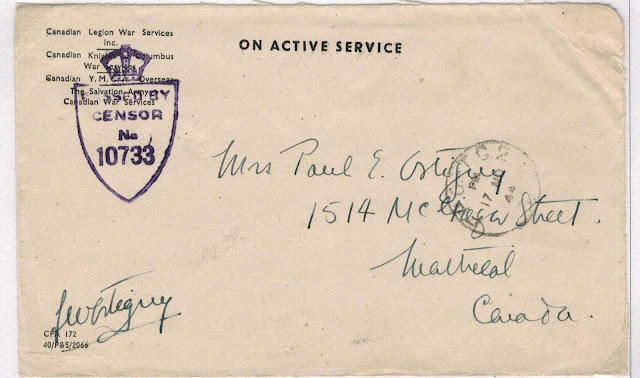