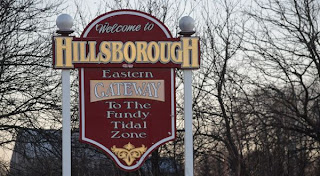 Hillsborough , New Brunswick, an historic village located about 30 kilometers south of Moncton, is the site of the New Brunswick Railway Museum, formerly known as the Salem and Hillsborough Railroad (S and H). A slogan cancellation from Hillsborough drew my attention to the village.

The S and H was formed in 1982 by a group of enthusiastic volunteers who secured possession of a section of Canadian National trackage. Regular coach and dinner tourist trains between Hillsborough and Salem were operated from 1982 until 2004.

From 1984 to 1989, the Hillsborough post office's International Peripheral System machine canceller was provided with a slogan publicizing the S and H.

During the Seven Years' War  between the French and the British,  the Acadian settlement of Village-des-Blanchard (now Hillsborough) was attacked by British troops. French forces lead by Captain Charles Deschamps de Boisheber successfully drove off the British in the Battle of Petticodiac.

A  National Historic Sites and Monument plaque marking the Battle of Petticodiac stands in front of the railway museum. 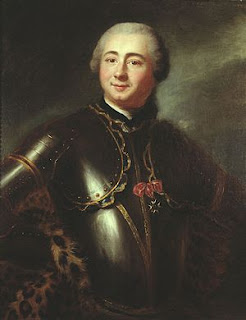 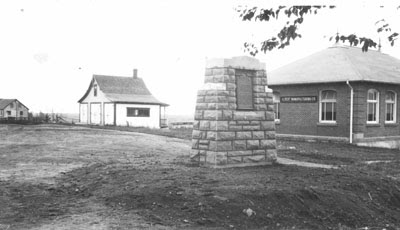 
Near this town on 3rd September, 1755, a detachment of Major Frye's troops, sent from Fort Cumberland to destroy Acadian Settlements on the river and compel the people to surrender for deportation, was defeated by a French force under Charles Deschamps de Boishébert.