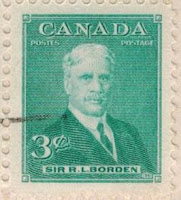 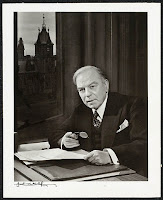 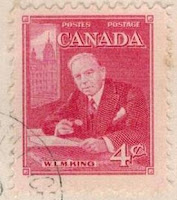 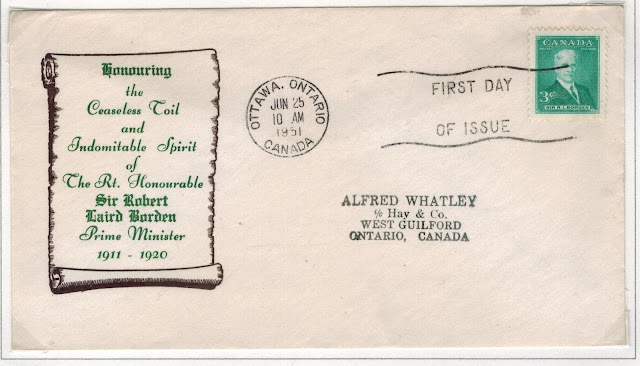 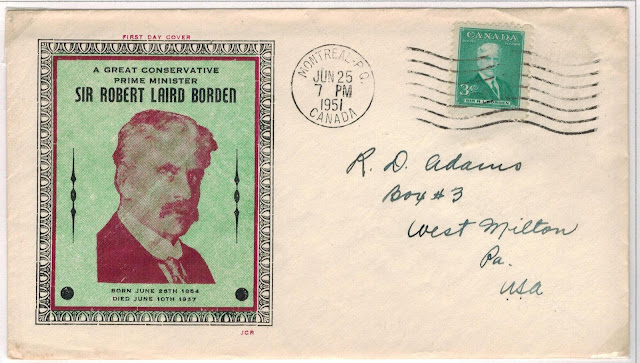 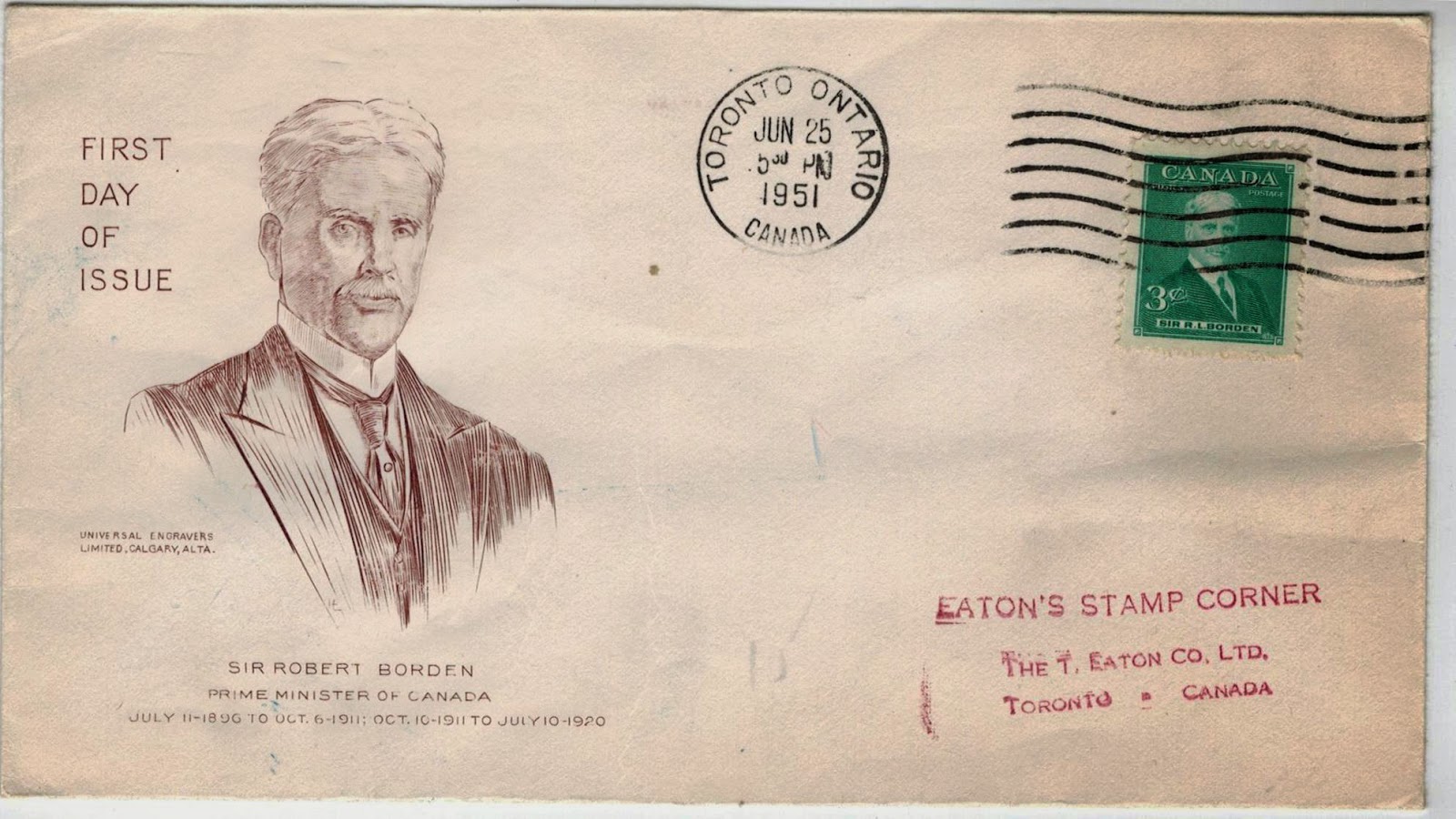 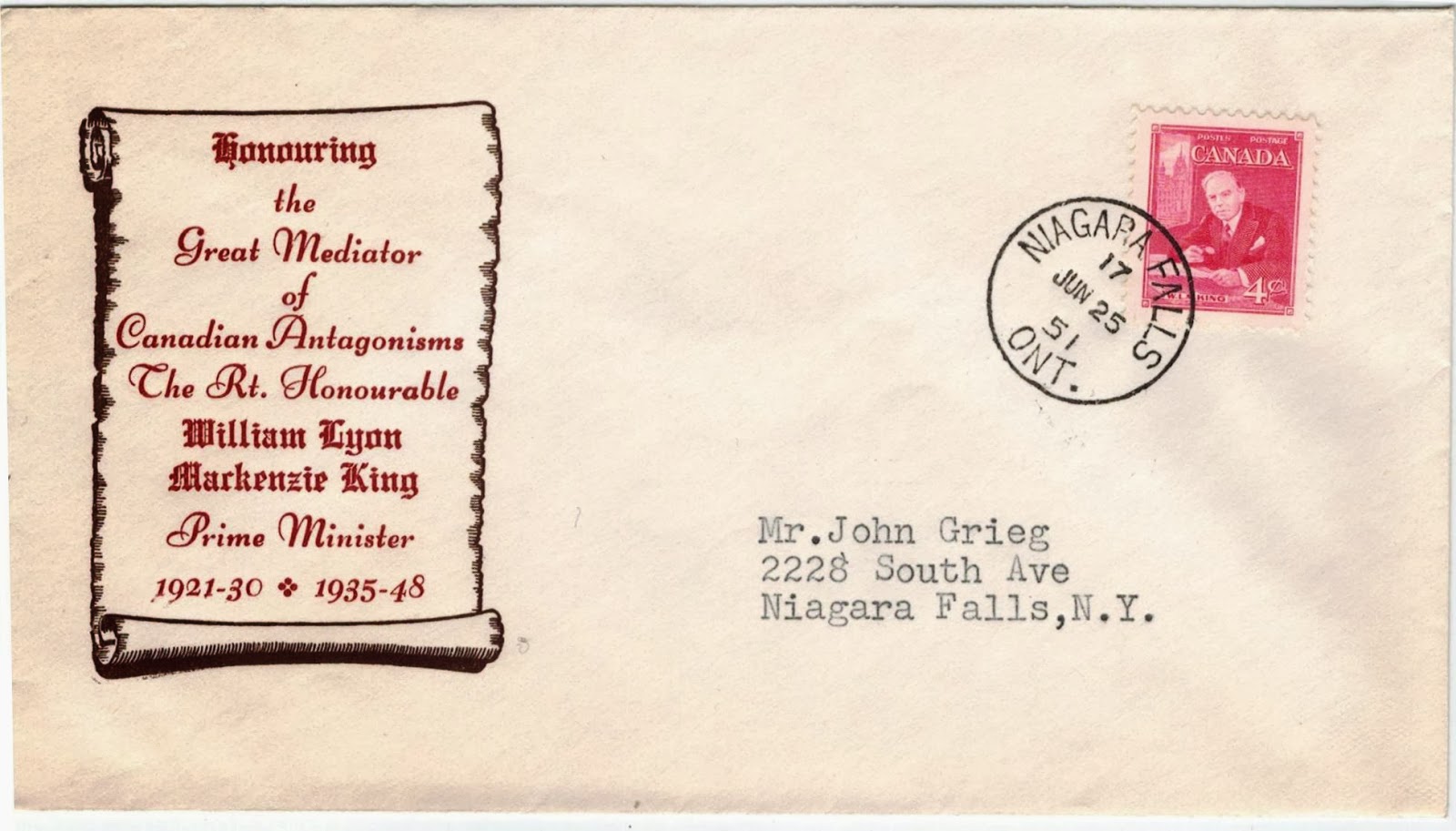 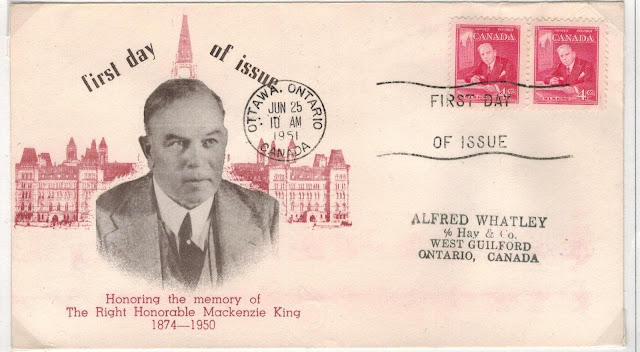 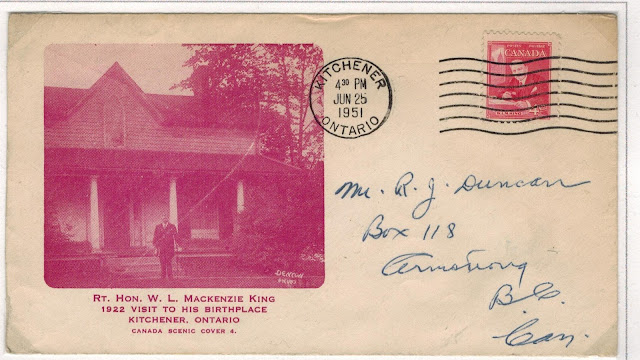 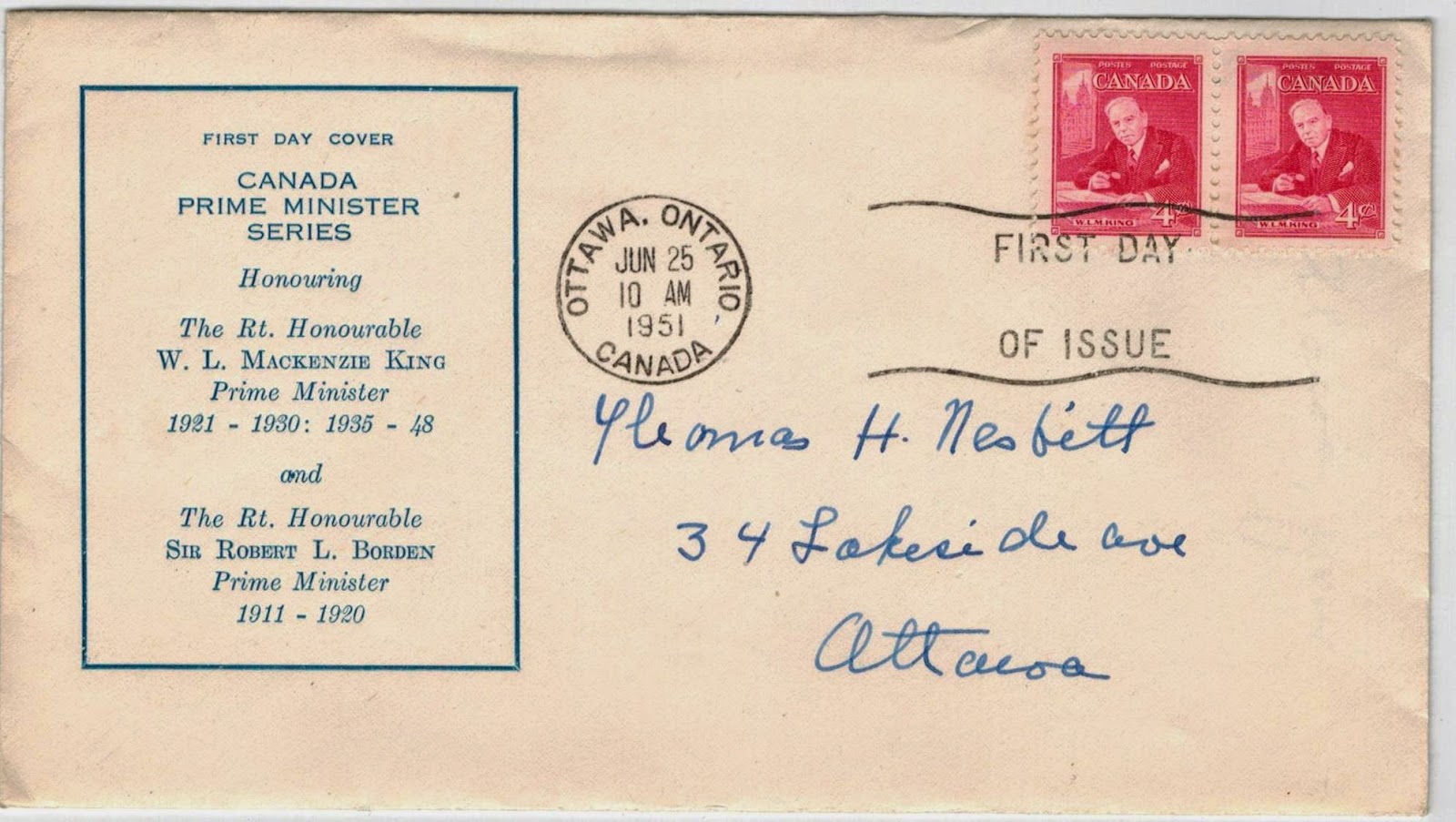 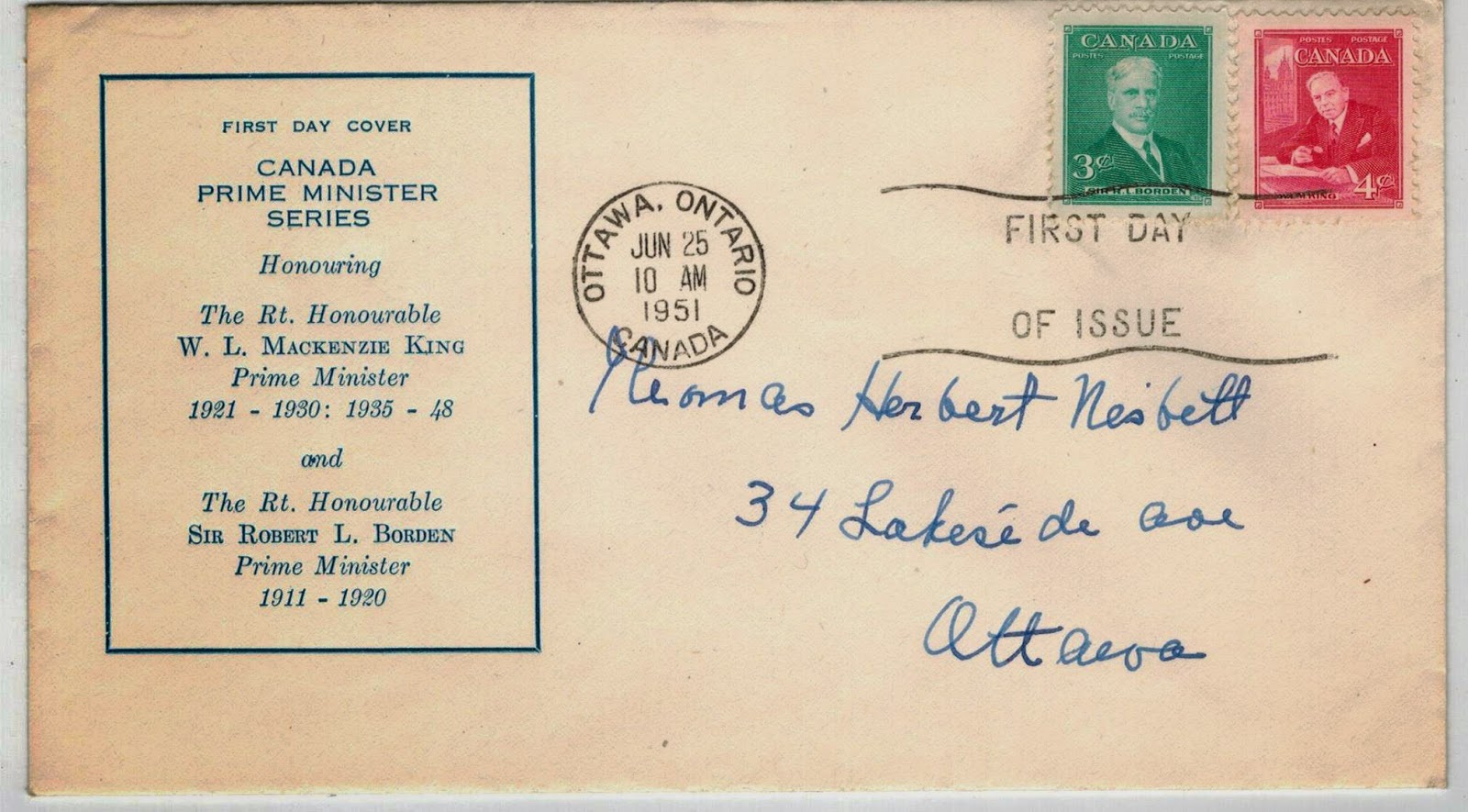 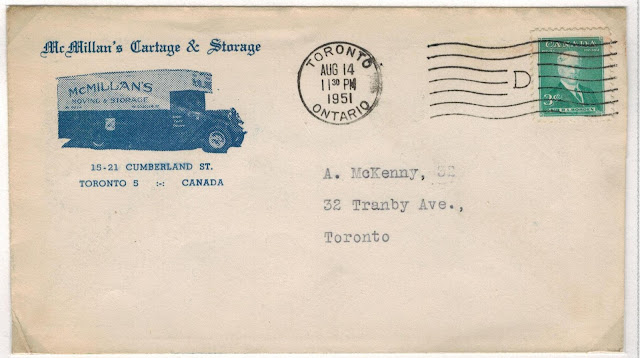 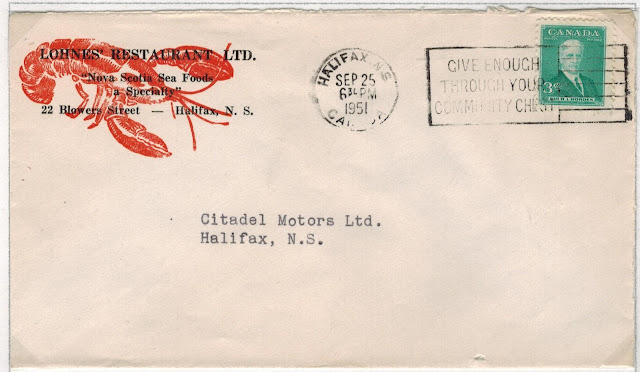 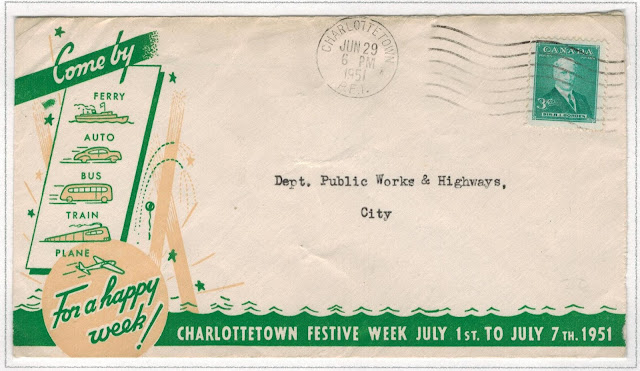 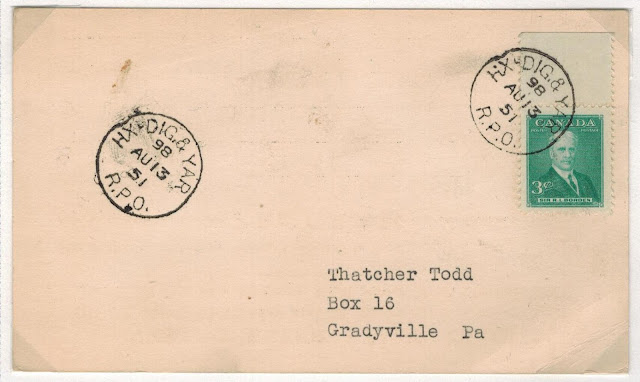 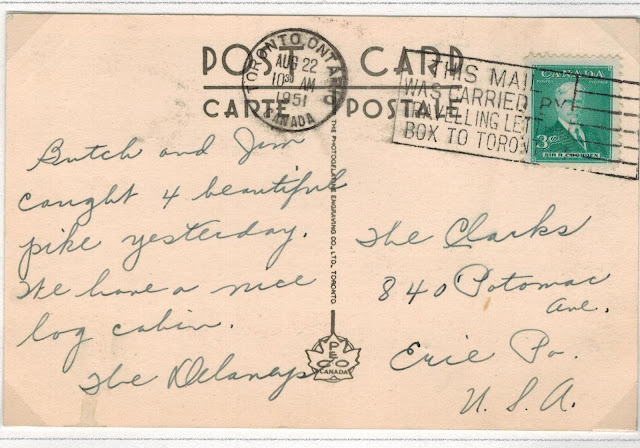 THIS MAIL WAS CARRIED BY TRAVELLING LETTER BOX TO TORONTO 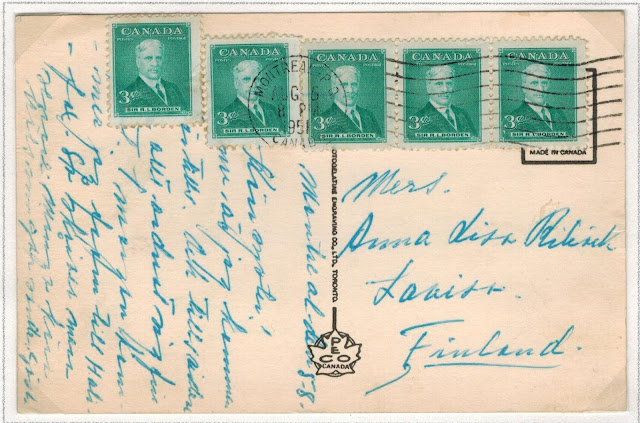 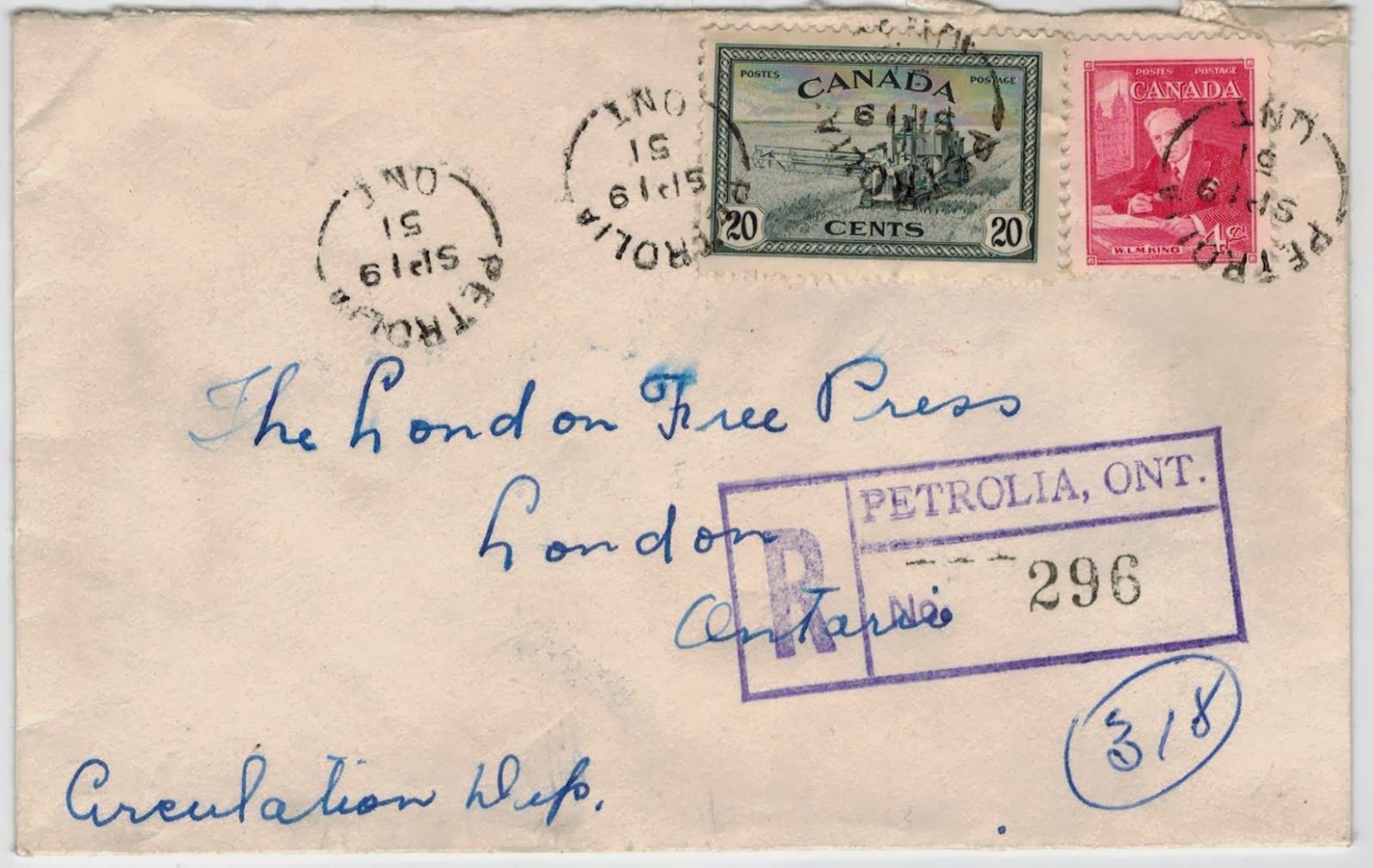 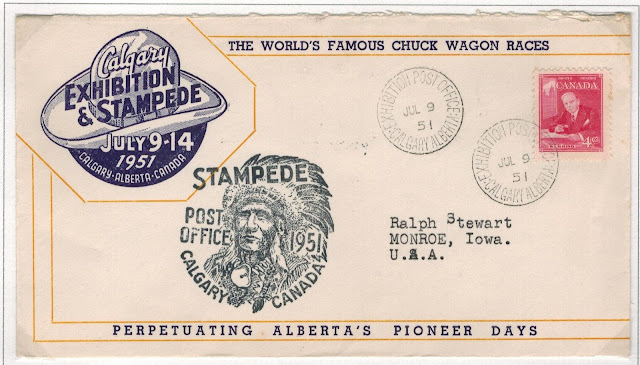 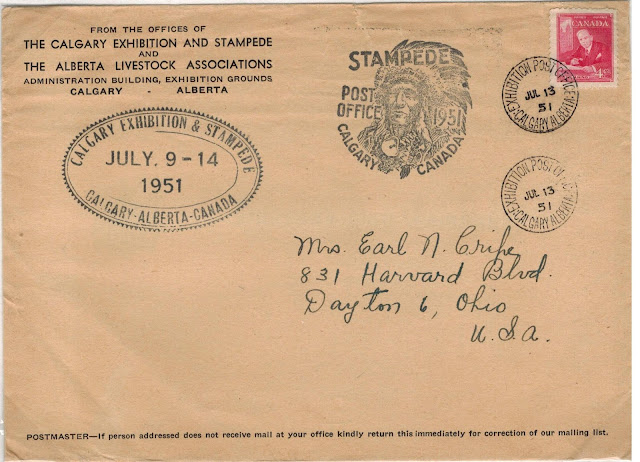 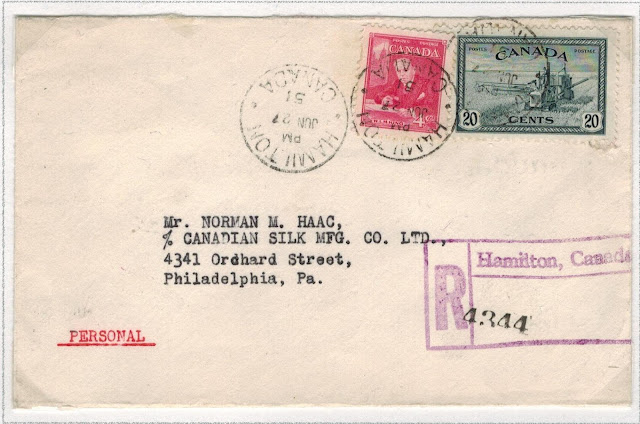 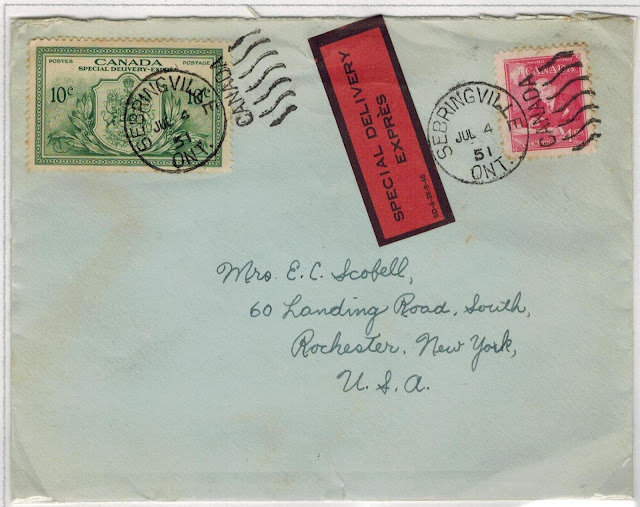 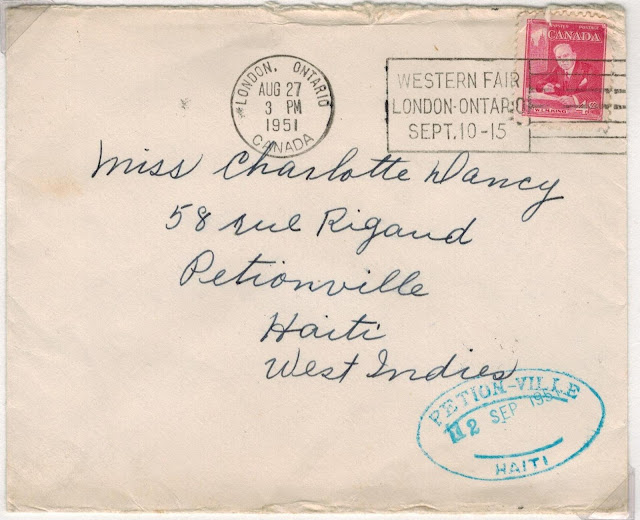 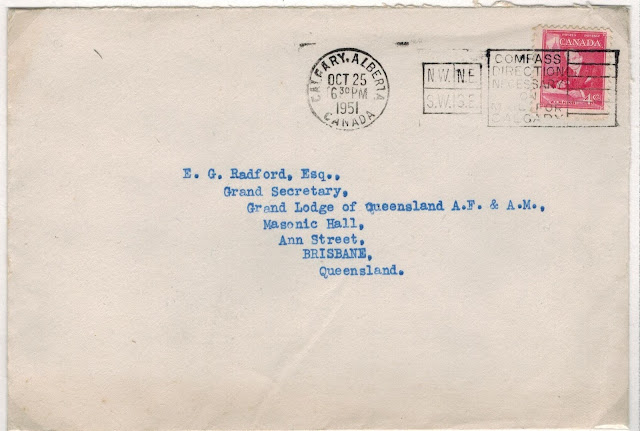 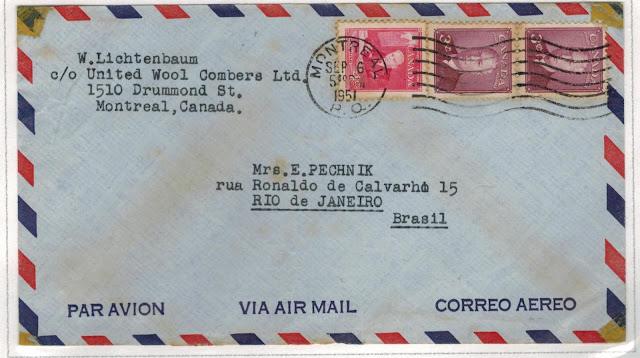 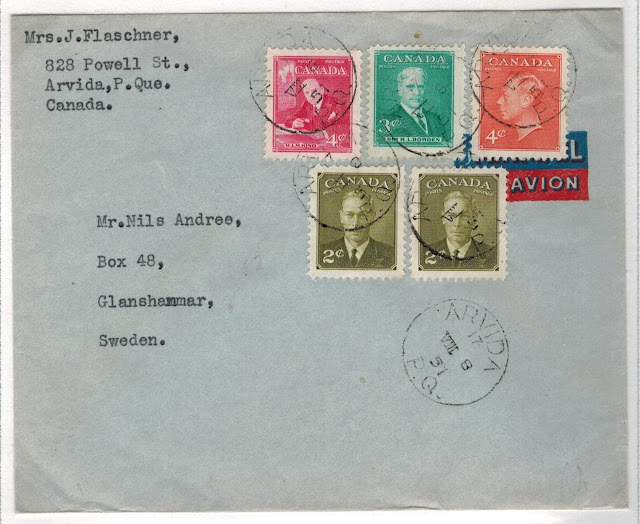