On October 2, 1950, Canada Post Office issued the 10 cent fur resources definitive stamp which was described as follows in the Postage Stamp Press Release:


The exploitation of furs in Canada has had a prominent place in our economy for over three and one-half centuries. Canada still holds a foremost place in the ranks of the world's fur-producing countries. Raw furs are at present the only economic return from hundreds of thousands of square miles of the area of Canada and are an important product of all the provinces and territories. The design for this new issue postage stamp was created by the artists of the National Film Board of Canada and the Canadian Bank Note Company. The new issue stamp will replace the current 10¢ postage stamp. 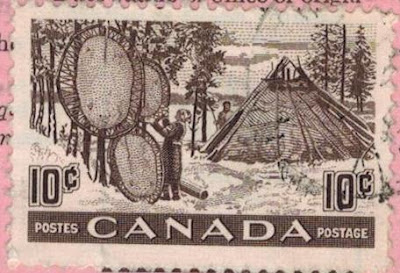 
Photographs used as models  for the stamp 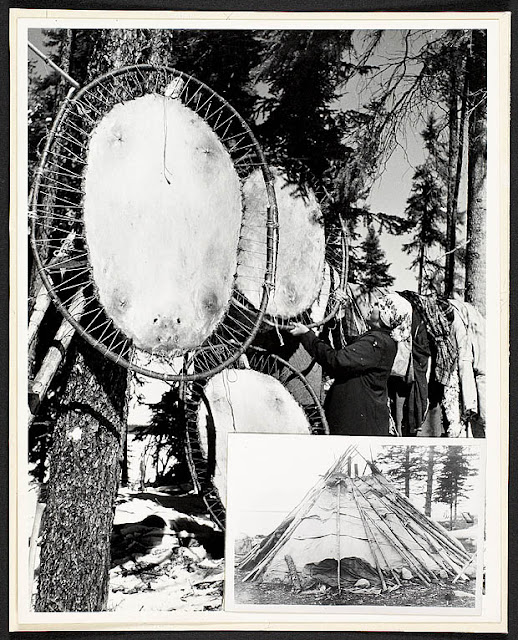 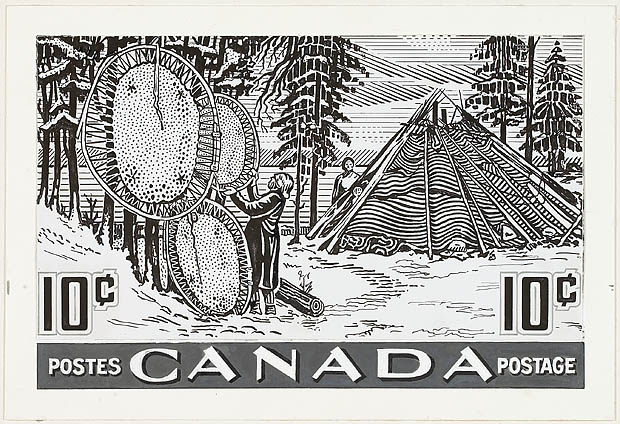 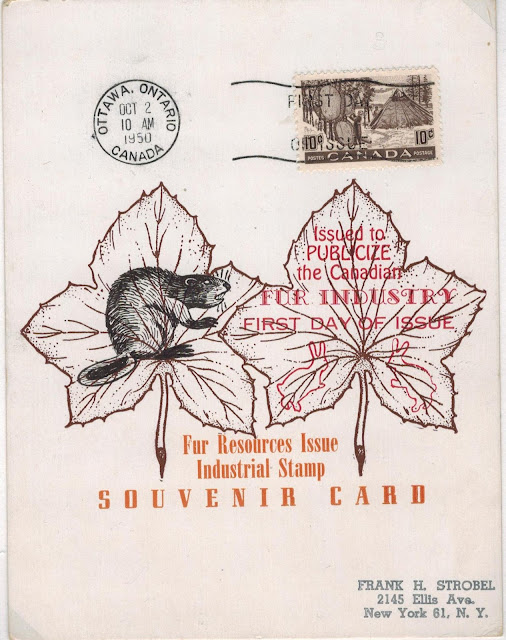 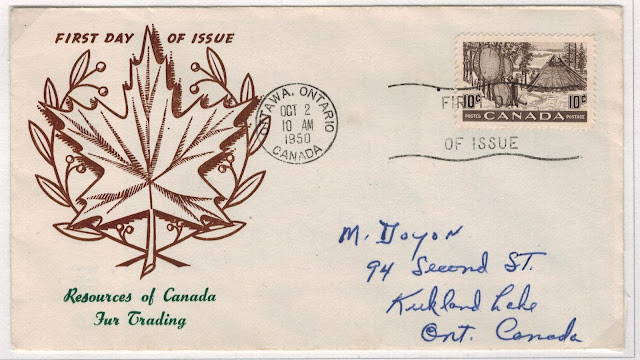 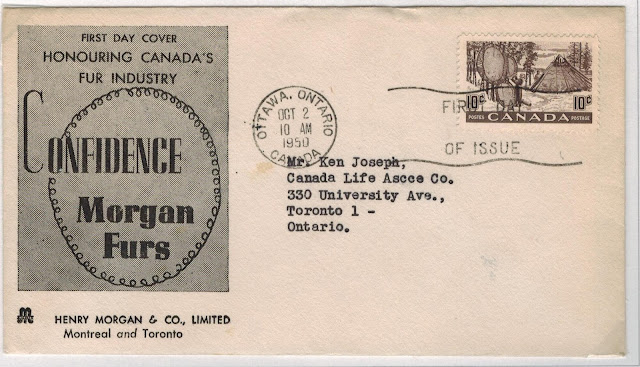 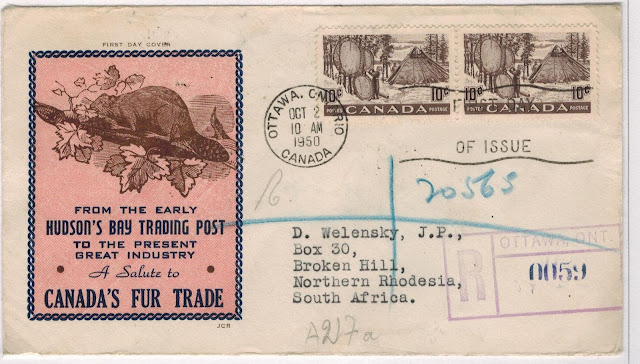 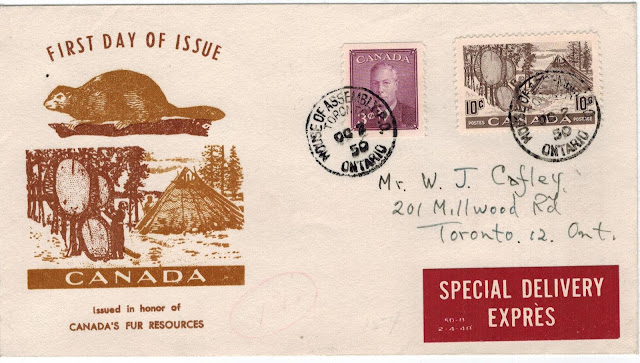 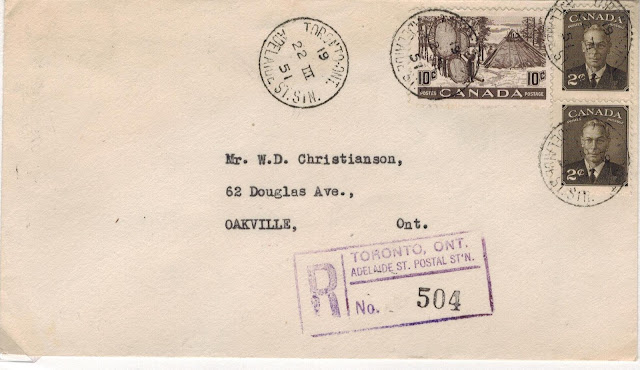 The minimum domestic registration fee was increased from 10 cents to 20 cents on April 2, 1951. 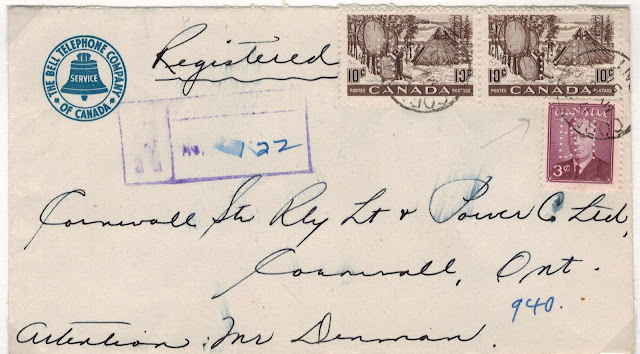 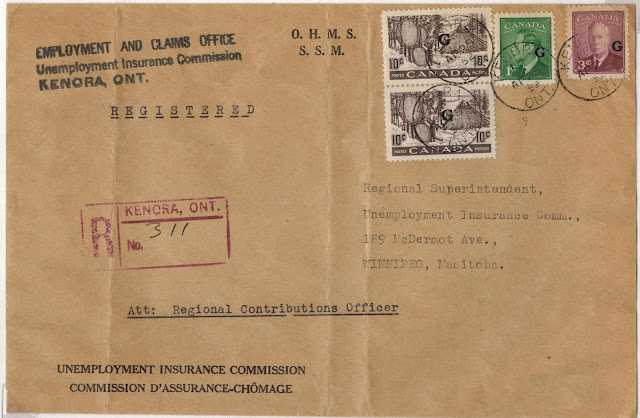 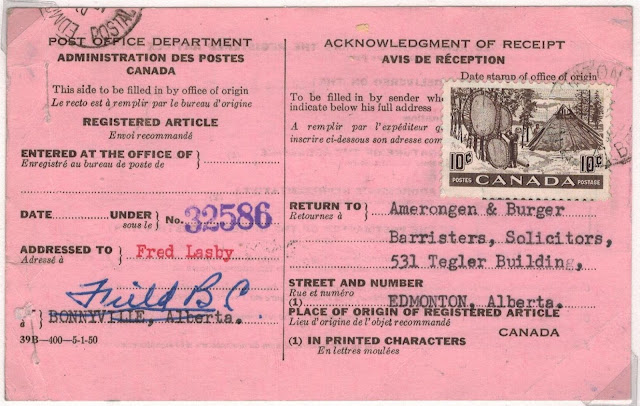 Acknowledgment of receipt, Edmonton, March 31, 1952
The AR fee was 10 cents at the time of mailing 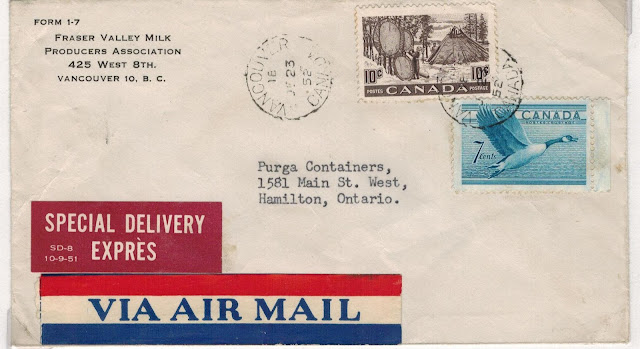 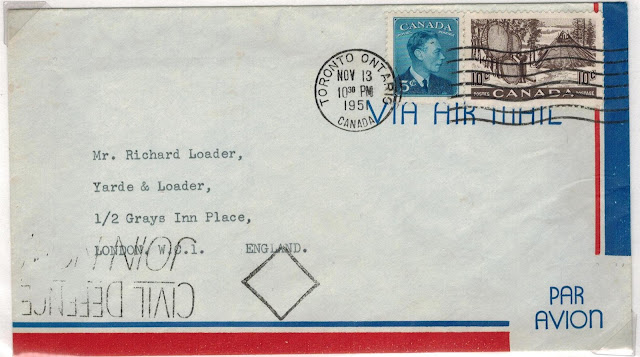 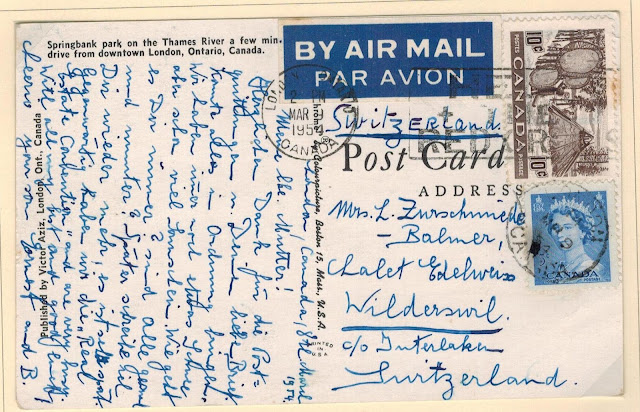 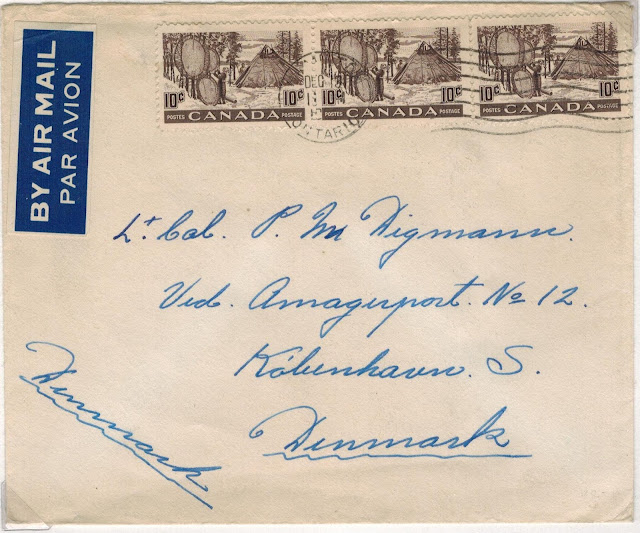 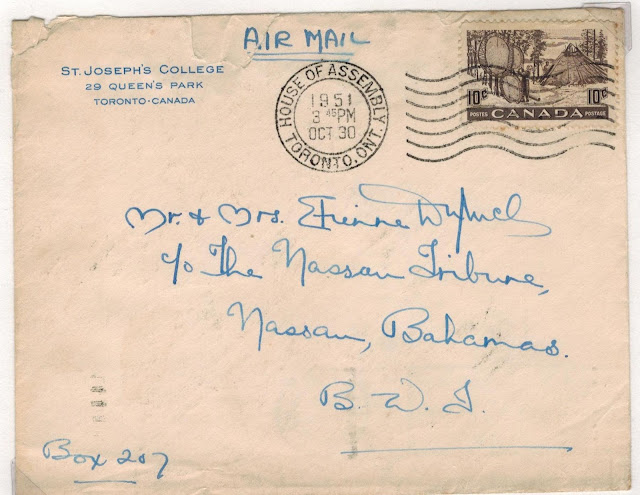 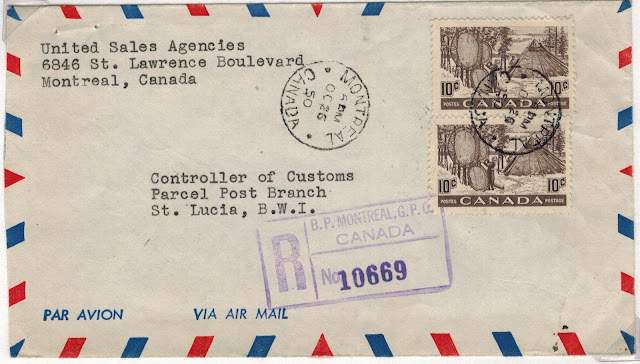