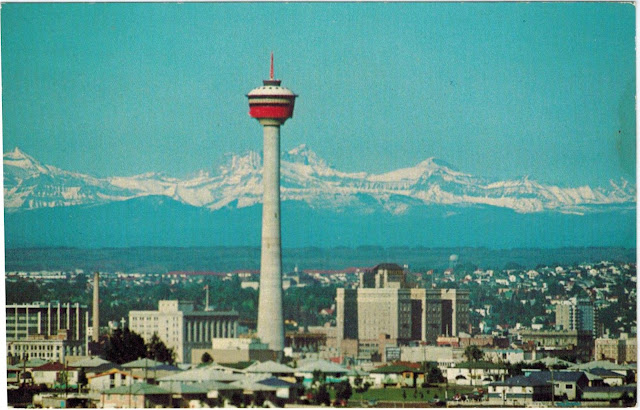 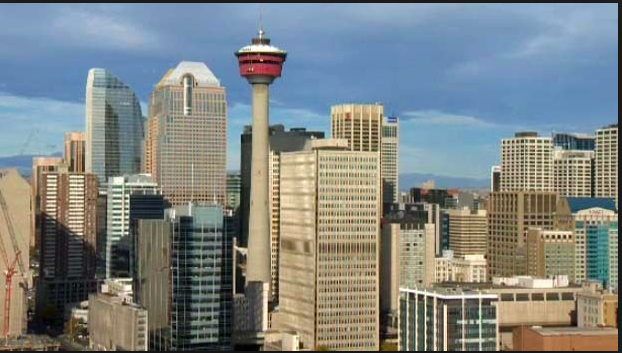 The Husky Tower (now the Calgary Tower) was constructed as a joint venture between Marathon Realty and Husky Oil. The Tower was built to honour Canada’s centennial and was also intended to promote the downtown core as a part of a Calgary urban renewal program. 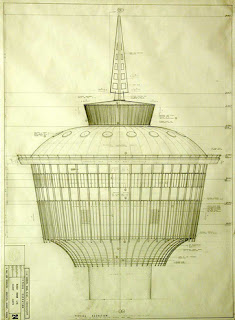 The embossed cachet  is a stylized representation of the top of the Tower. 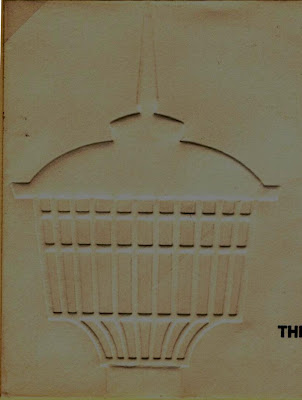 Mail deposited at the top of the Tower received a souvenir handstamp. 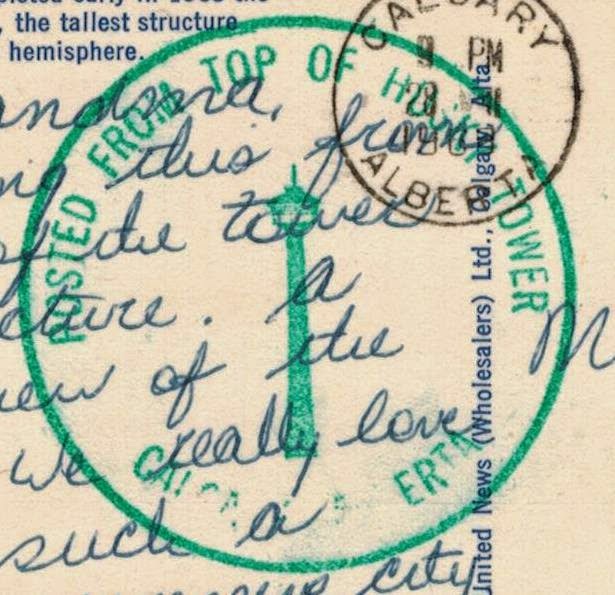 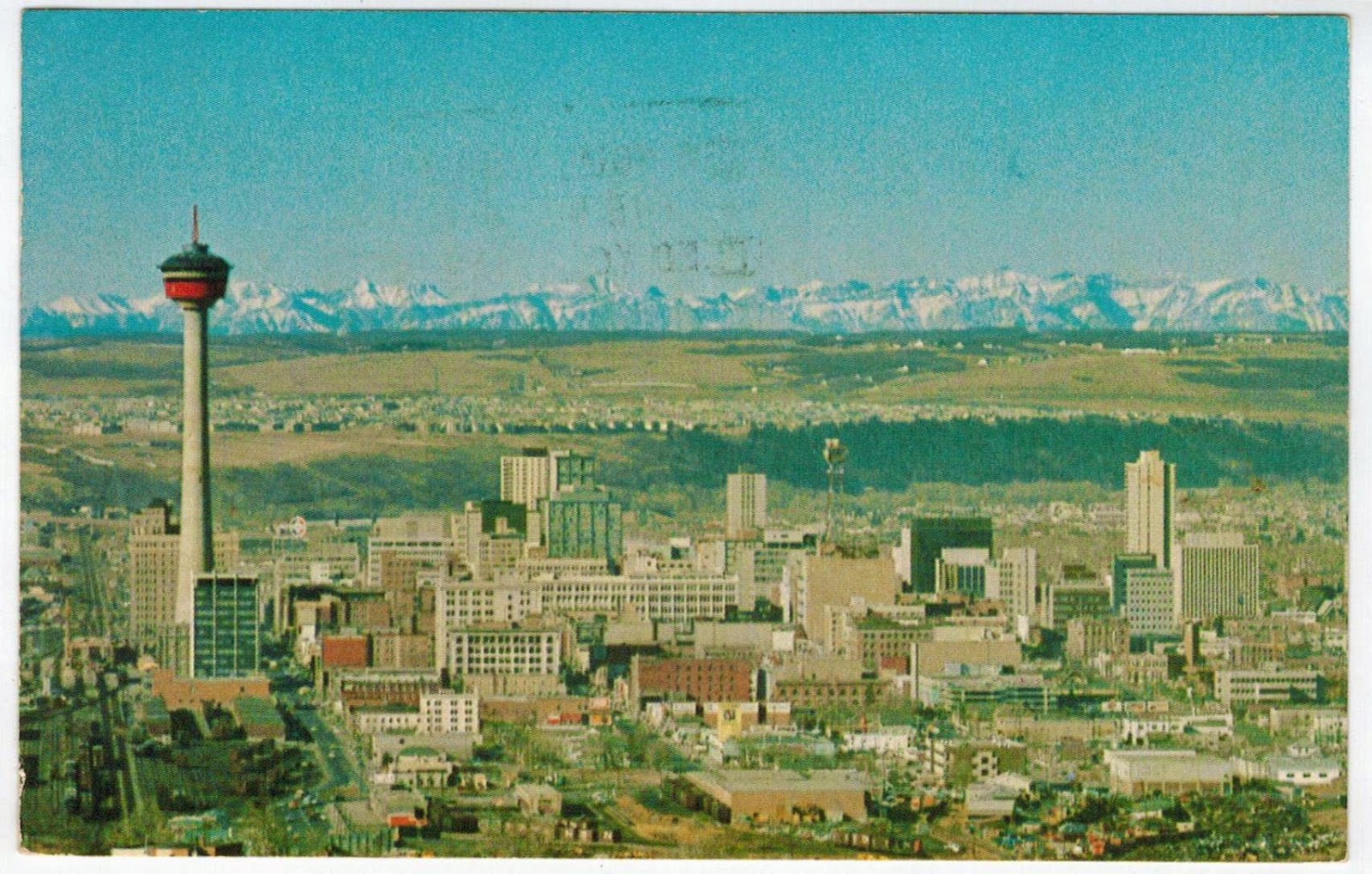 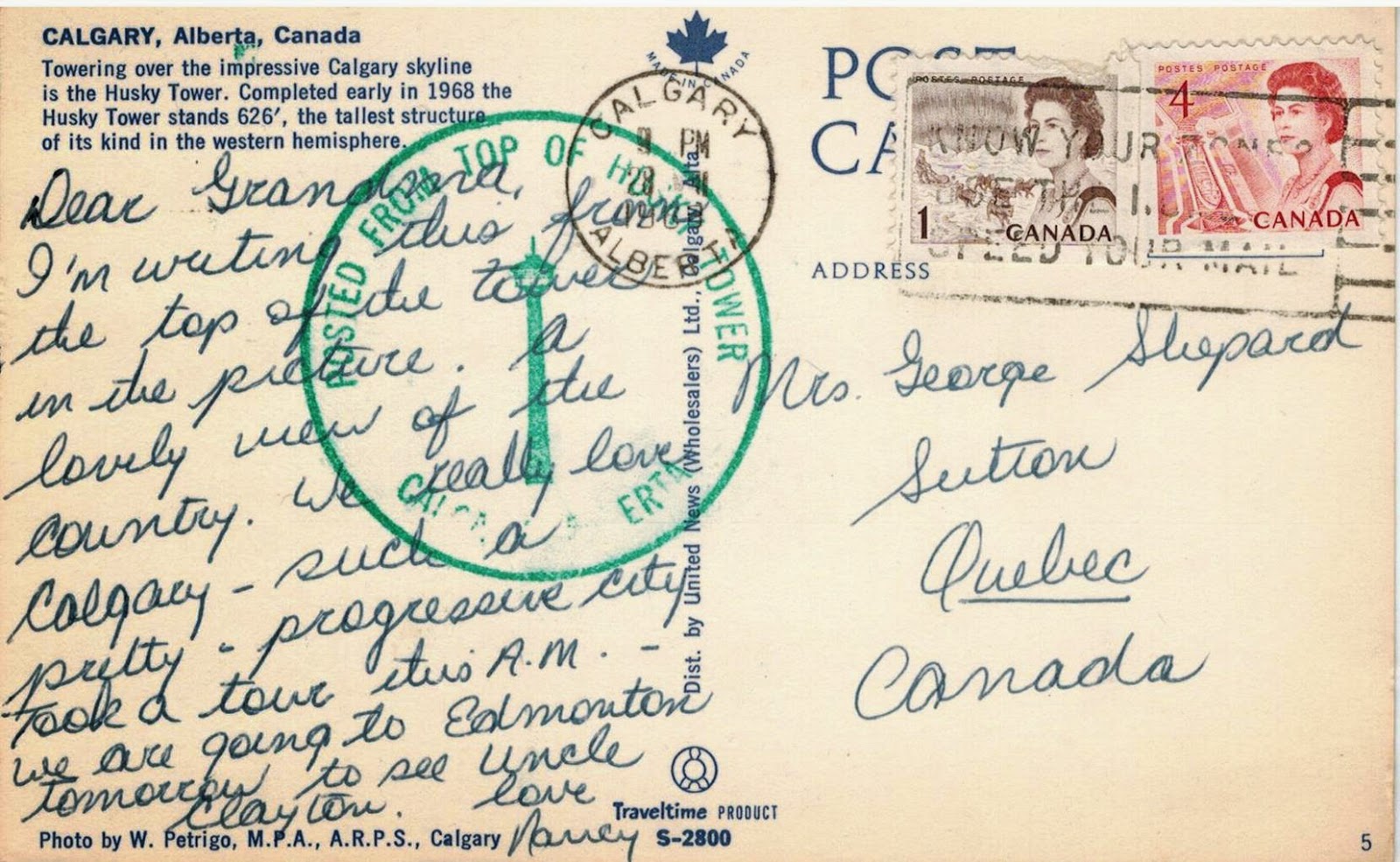 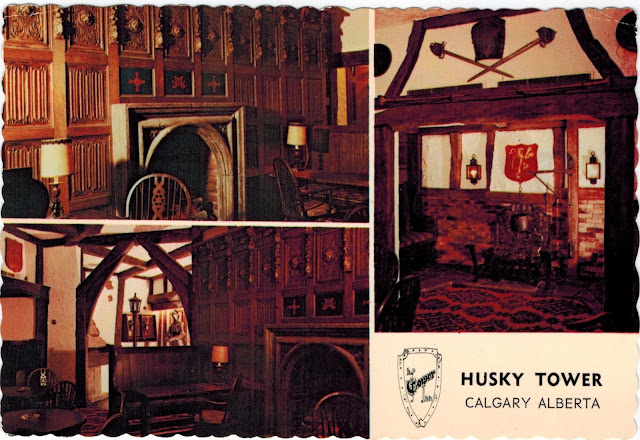 On November 1, 1971, the Husky Tower was officially renamed the Calgary Tower as a tribute to the citizens of Calgary.

Posted by philcovex at 4:10 AM