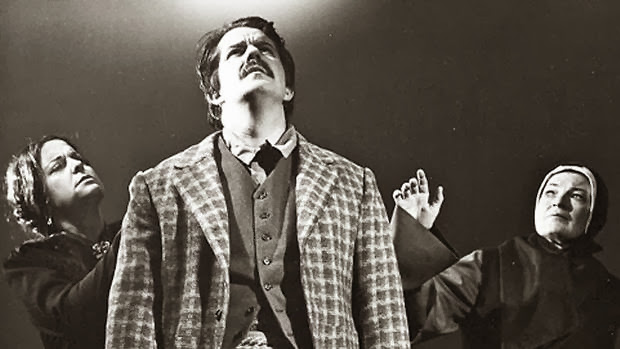 Bernard Turgeon as Riel in the opera Louis Riel

The opera Louis Riel, based on the life of the Manitoba Metis leader, was commissioned by the Canadian Opera Company (COC) to celebrate Canada's Centennial in 1967. Composed by Henry Sommers, Riel was first performed  at Toronto's O'Keefe Centre in the fall of 1967.  The COC brought its hit production to Salle Wilfrid-Pelletier, Place des Arts in Montreal on October 19 and 21, 1967. In 1975 Louis Riel was revived by the COC for several performances including its U.S. premier at the Kennedy Center in Washington, D.C., which was described by the Washington Star critic as  "one of the most imaginative and powerful scores to have been written this century". Since then, there have only been a few university productions. Unfortunately, it is unlikely that the COC will revive Riel  on the opera's 50th and Canada's 150th anniversary in 2017.

The COC's Centennial series played at the O'Keefe Centre for four weeks in September and October, 1967. In addition to the world-premiere of Louis Riel , Tales of Hoffman, Il Trovatore, and Madame Butterfly were presented. The O'Keefe Centre restaurant served dinner before each evening performance charging $4.00 per person (including gratuity). 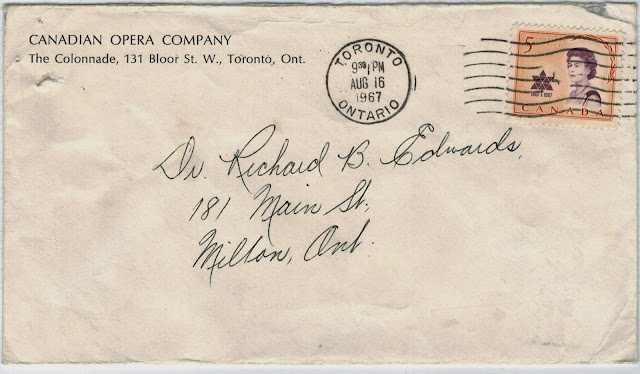 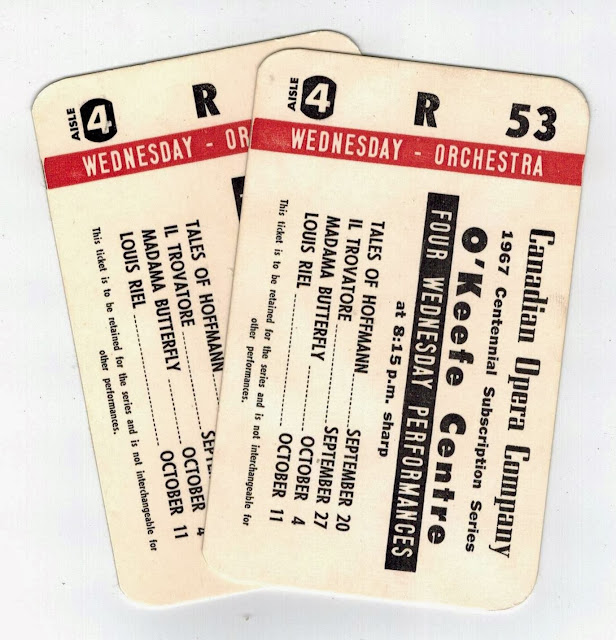 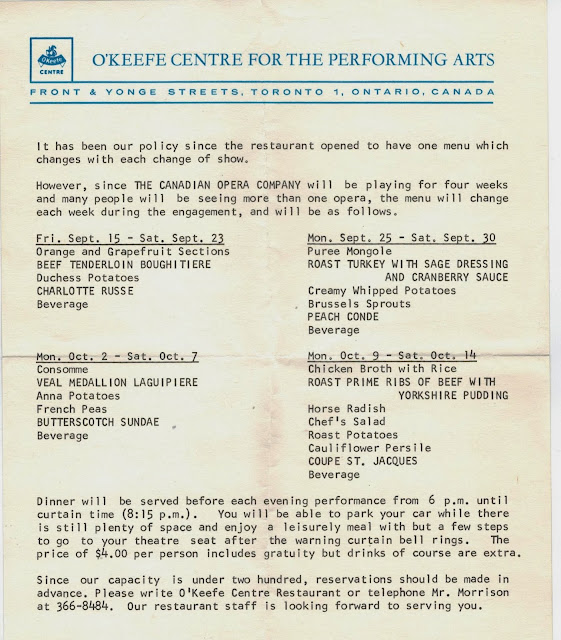