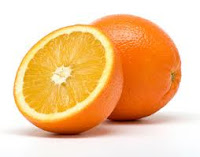 In 1945, Princess Alice, the wife of then Canadian Governor-General Lord Athlone had been provided samples of dehydrated orange juice. The delightful correspondence from Princess Alice is the subject of this post.

During the war years of the 1940s, the National Research Corporation (NRC) of Cambridge, Mass., developed a high vacuum process for dehydrating medical products such as penicillin. The U.S. Army asked NRC to apply this technological advance to food, especially orange juice. In 1945, NRC developed a method of concentrating orange juice into a powder, creating the Florida Foods Corporation to supply the military. When the war ended a few months later, the contract was cancelled causing Florida Foods to shift to the commercial market. The company moved away from the dehydrated product and decided to create frozen orange juice concentrate. The company renamed itself Minute Maid in April, 1946.

Minute Maid has never made its dehydrated orange juice available to the public despite reports that the product closely matched the taste of fresh-squeezed orange juice.

Princess Alice (1883-1981), Lord Athlone's wife, was a grandchild of Queen Victoria and a first cousin to Queen Wilhelmina of the Netherlands. 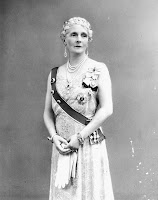 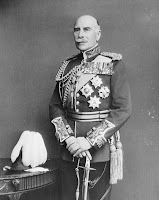 The 1945 letter shown below was addressed to a Mr. Scully, a resident of New York City, and was franked by the Assistant Secretary to the Governor-General. Since the free mail privilege only applied to domestic mail the envelope should have been franked with a 4 cent stamp. 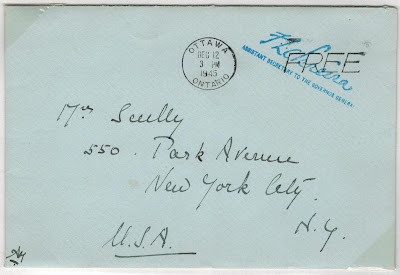 Initials in the lower left corner of the envelope 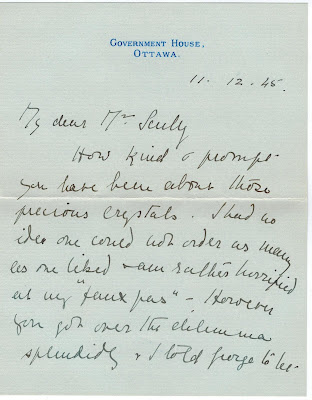 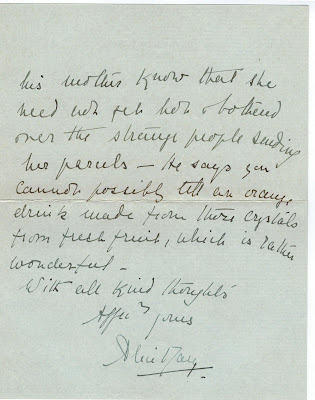 Transcription of the letter:

How kind + prompt you have been about those precious crystals. I had no idea one could not order as many as one liked. I am rather horrified at my "faux pas". However you got over the dilemma splendidly. I told George to let his mother know that she need not ... bothered over the strange people sending her parcels-He says you cannot possibly tell orange drink made from these crystals from fresh fruit, which is rather wonderful.

With all kind thoughts
Affectionately yours
Alice Mary 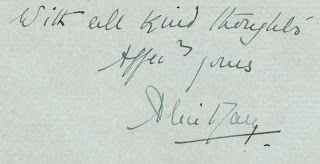 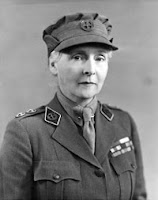 Although the manufacturer of the orange crystals is not identified, it is most likely that the Princess had received samples of the NCR dehydrated juice. The letter captures the thoughtfulness and kindness of Princess Alice who, as vicereine of Canada, supported the war effort by serving as Honorary Commandant of the Women's Royal Canadian Naval Service, Honorary Air Commandant of the Royal Canadian Air Force (Women's Division) and president of the nursing division of the St. John Ambulance Brigade.


A Question for Food Scientists

Calling all food scientists! Can anyone explain why Minute Maid has never marketed dehydrated orange juice powder?
Posted by philcovex at 5:35 PM